Germany is home to about 4.4 million Muslims, with many coming from nation's large ethnic Turkish community 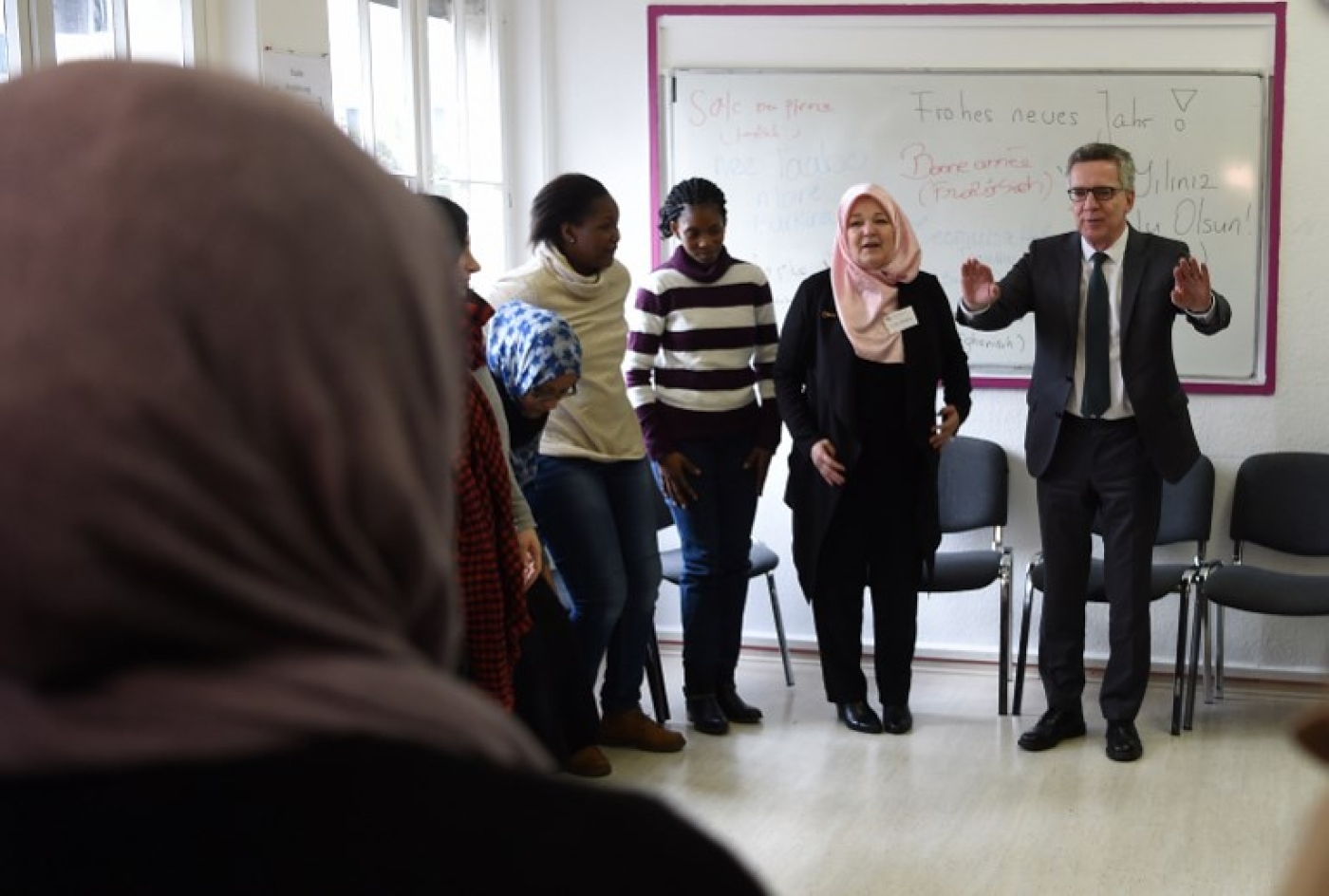 Conservatives in Chancellor Angela Merkel's ruling coalition were in an uproar on Saturday after one of her key allies floated the idea of a Muslim holiday in Germany.

Interior Minister Thomas de Maiziere said this week he was willing to discuss the possibility of introducing a Muslim holiday in parts of the country.

Germany is home to about 4.4 million Muslims, with many coming from the nation's large ethnic Turkish community. The more than one million migrants that arrived in recent years also include many Muslims.

"Where there are many Muslims why shouldn't we consider a Muslim holiday," the interior minister said at a rally in Lower Saxony ahead of Sunday's regional election in the state.

"For us, the introduction of Muslim holidays is out of the question," he said.

Social Democrat leader Martin Schulz, meanwhile, said on Saturday that the idea is worth "thinking about," according to the DPA news agency.

Schulz said he was surprised that the idea had come from the interior minister, who he said was generally known for having "very little imagination" in this area.

De Maiziere had previously called on immigrants to respect the German "Leitkultur," culture of reference, a term regularly used by the far-right.

Sunday's regional vote is a major test for Merkel after she won a fourth term in a national election in September but without a majority in parliament; which has forced her to embark on high-stakes coalition talks.

Latest surveys show the Christian Democrats behind the Social Democratic Party in Lower Saxony, the fourth-most populous state in Germany.