German Chancellor Olaf Scholz arrived in Saudi Arabia on Saturday at the start of a two-day Gulf tour, in the hope of sealing new energy deals, despite criticism of the kingdom's human rights record.

Speaking to reporters, Scholz said that the partnership should go beyond fossil fuels to include hydrogen and renewable energies.

Germany, until recently heavily dependent on Russia for gas, has been seeking to diversify its energy supply since Russia invaded Ukraine in February.

The president was scheduled to meet a group of Saudi women before heading to the United Arab Emirates (UAE) on Saturday evening and then to Qatar on Sunday.

Scholz said he also addressed issues involving human and civil rights in his talks with the crown prince.

A US intelligence report has concluded that bin Salman was responsible for ordering the murder of the the Saudi journalist Jamal Khashoggi, who disappeared after entering the Saudi embassy in Istanbul in 2018.

Khashoggi, who worked as a columnist for the Washington Post and Middle East Eye, was often critical of the Saudi monarchy and the crown prince. His body was believed to have been dismembered with a bone saw, but his remains were never found, and the crown prince has denied the accusations.

Prominent German politicians from an array of parties had called on Scholz to address the matters in an article on Saturday in Der Spiegel.

"You can assume that nothing was left unsaid," the president said when asked if he had also discussed the murder of Khashoggi.

The German government strongly condemned the journalist's murder and would not be "editing" its position, government sources had indicated ahead of the tour.

Saudi Arabia's importance as a fossil fuels exporter and regional power meant a "solid working relationship" was needed with the crown prince, a government source said.

'We have to work with Saudi Arabia'

Berlin wants to extend cooperation on new technologies such as green hydrogen produced using renewable energy, which Germany could import in vast quantities from the Gulf states, said government sources. 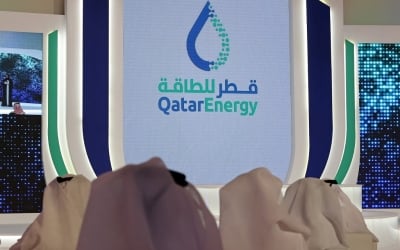 The chancellor would also seek to strengthen political cooperation with the regional powers, courted on the other side by Russia and China.

"We have to work with Saudi Arabia if we want to sort out, for example, the question of the war in Yemen or tackle the Iranian question," the government source said. 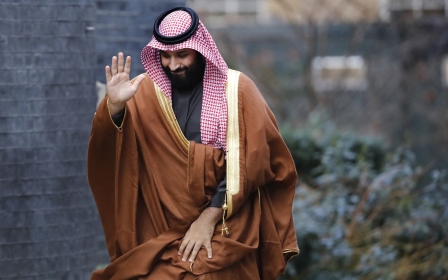