Ahmed Rabbani has been detained at notorious facility since 2004, despite a US Senate report establishing in 2014 that he was the victim of mistaken identity 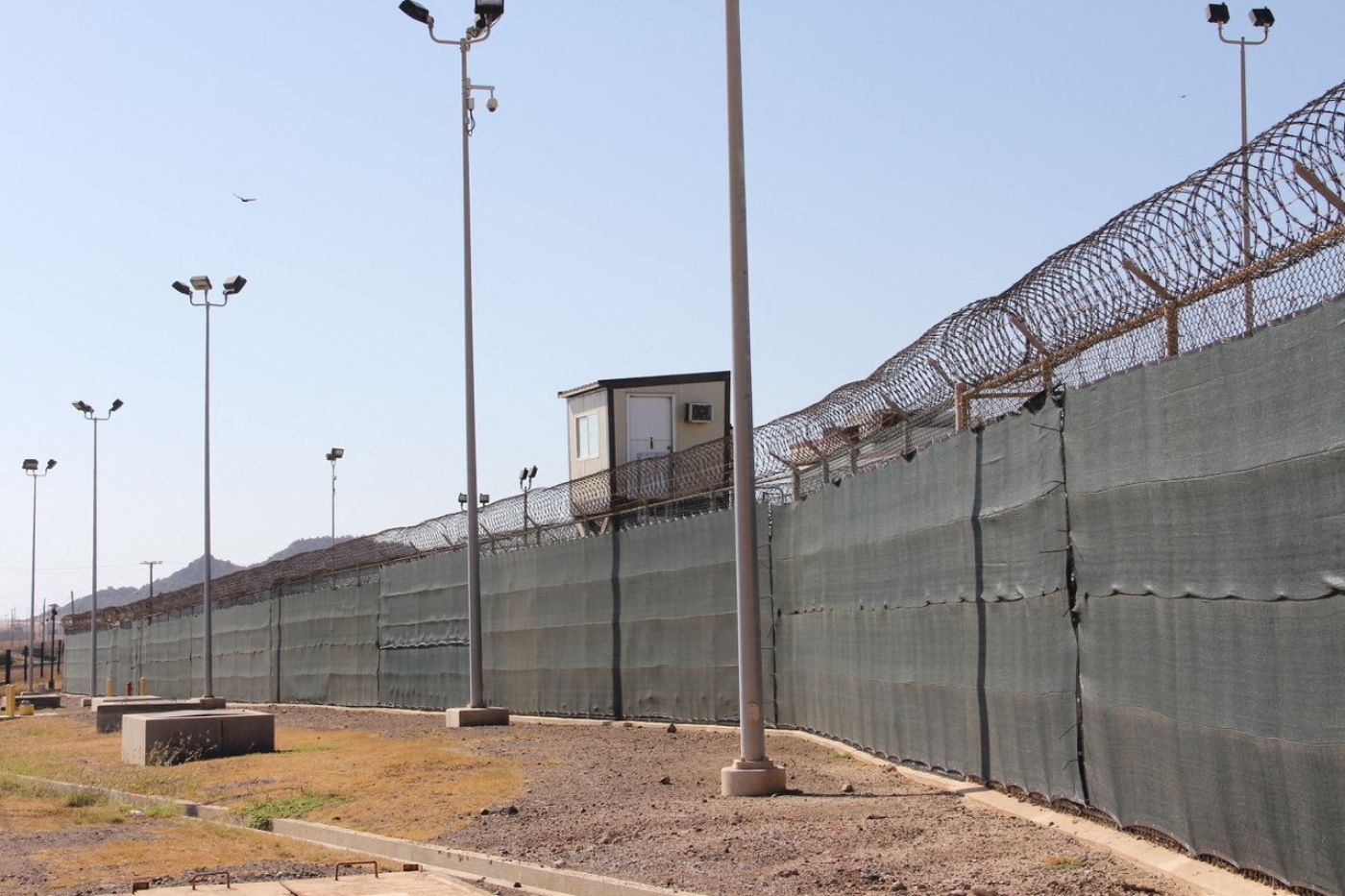 Camp 5 at the US military's prison in Guantanamo Bay, Cuba, on 26 January 2017 (AFP)
By
Peter Oborne
in
Islamabad

A Pakistani national has been scheduled for release from Guantanamo Bay more than six years after the US Senate concluded he had been mistaken for a terrorist, his lawyer told Middle East Eye.

Ahmed Rabbani, who has been held at the notorious offshore detention centre since 2004 on suspicion of ties to al-Qaeda, was cleared for release, his lawyer Clive Stafford Smith told MEE on Sunday.

"Even if it is nearly two decades late, it is fabulous that Ahmed has been cleared for release," said Stafford Smith.

Rabbani, a Pakistani national of Rohingya Burmese ethnic background, was captured by Pakistani authorities in 2002 before being transferred to the notorious Cobalt prison in Kabul, an interrogation centre often referred to as "the darkness" by its detainees. 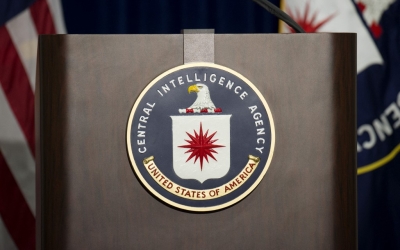 The 52-year-old was held in CIA custody for more than 540 days either in Cobalt or another nearby secret prison before being sent to Guantanamo Bay prison.

In 2014, a US Senate report on CIA interrogation established that Rabbani was the victim of mistaken identity and was wrongly thought to be a high ranking al-Qaeda militant called Hassan Ghul.

Ghul was himself later captured and taken to Cobalt when Rabbani was still there. He was in due course released and sent back to Pakistan where he returned to his former militant life and was killed in a drone attack in 2012 - raising questions as to why Rabbani was not released years ago.

Still, Stafford Smith, who has campaigned for Rabbani's release for the last 16 years, noted: "We must not get ahead of ourselves as being cleared for release in Guantanamo does not automatically mean you go home."

He added: "One of my clients hums Hotel California at me - 'You can check out, but you can never leave' - four men are still there though they were cleared over ten years ago. But at least we are now going to be arguing about when he should go home, rather than, whether."

'At last, I will have someone I can rely on'

According to the 2014 US Senate report, Rabbani was held in total darkness, with loud music played constantly to subject prisoners to sleep deprivation. He was also subjected to strappado, a form of torture invented by the Spanish inquisition whereby victims are hung by a hand with an iron shackle.

Rabbani was also one of the detainees subjected to torture "without the approval of CIA headquarters", the report said.

Jawad Rabbani, Ahmed Rabbani's 18-year-old son, described the impact of his father's detention on his upbringing. Born six months after his father's abduction, Jawad told MEE that while he had never physically met his father, he was elated to hear of his release. "I feel so happy because I will meet and have experiences with him, now, at last, I will have someone I can rely on and give me guidance".

Earlier this year, the Biden administration announced that it intended to close the facility within the next four years and also launched a formal review of the US military prison.

The facility currently houses 39 prisoners, with 10 detainees - now including Rabbani - having been cleared for release but have yet to be transferred.

Last May, Ahmed Rabbani's older brother Abdul was also cleared for release, as was a third Pakistani, Saifullah Paracha, who was kidnapped by the United States in Thailand. However, neither Saifullah Paracha nor Abdul Rabbani have yet to be freed.

The Rabbani brothers and others have been cleared by the Periodic Review Board established by former President Barack Obama. The review board system comprises one person from each of the six main US intelligence agencies, all of whom have to agree that the detainee is "no threat to the US or its coalition partners". 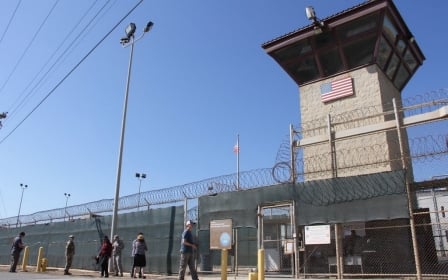 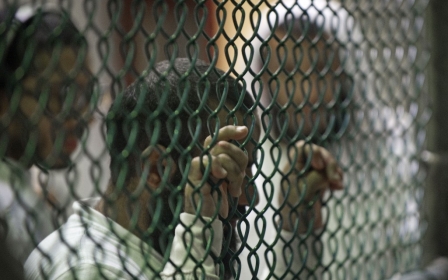 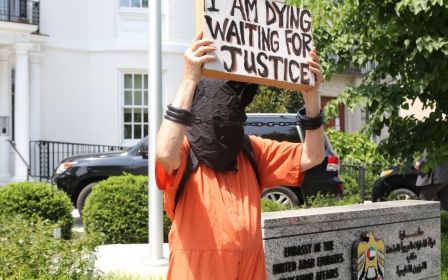