Gulf states urge world to do more to help refugees 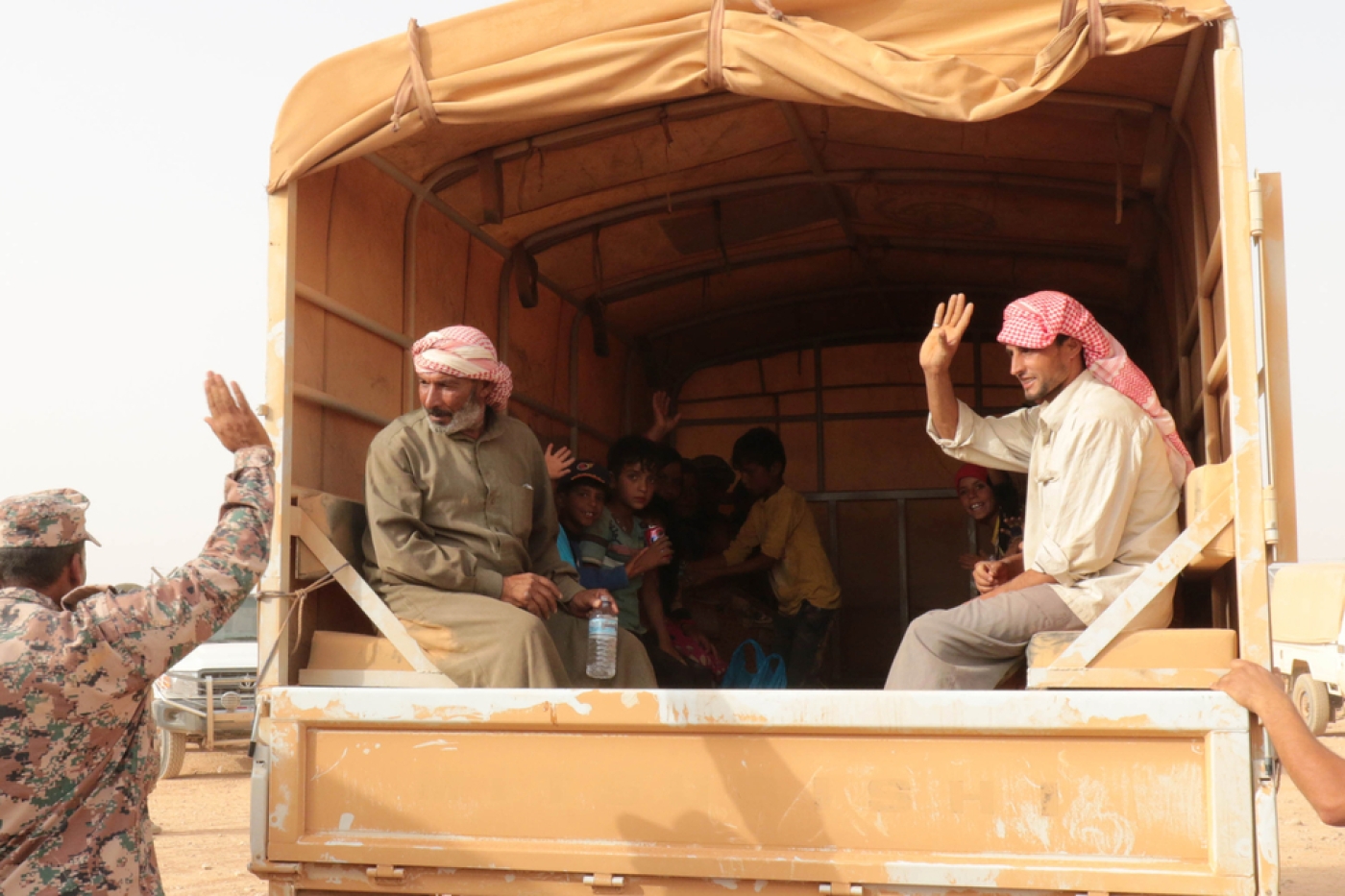 Syrian refugees sit in the back of a Jordanian army truck as they leave the al-Roqban makeshift camp, on the border with Syria, for the eastern town of Ruwaished on 10 September 2015 (AFP)
By
MEE and agencies

Gulf monarchies on Tuesday called for the international community to take greater responsibility in aiding Syrian refugees after the oil-rich states faced questions over the number of people they have accepted.

Foreign ministers of the six Gulf Cooperation Council (GCC) countries, following a meeting in Riyadh, called for a political solution in Syria as part of a worldwide effort to tackle the refugee crisis.

A statement called on "the international community to assume its responsibilities to help Syrian refugees".

Hundreds of thousands of asylum seekers, the majority escaping Syria's civil war, have fled to Europe this year, posing EU leaders with the continent's biggest influx of migrants since World War II.

As EU ministers squabble over solutions to the crisis, Gulf countries have faced claims they have not taken their fair share of refugees.

The GCC statement said the countries had accommodated "Syrian brothers, who are treated like residents and benefit from free healthcare, education and the right to work" since Syria's civil war began in March 2011.

The ministers said the six states had taken in hundreds of thousands of Syrian refugees, mainly from Lebanon and Jordan, and that they were also providing humanitarian funding and aid to those affected.

No Gulf state has acceded to the convention which sets standards for the treatment and rights of those fleeing to a new country.

Ministers called for "a political solution to the Syrian crisis", including a transitional government and "the departure of all foreign fighters from Syria".

Gulf states have been among the most ardent opponents of Syrian President Bashar al-Assad, providing funds and weapons for rebel groups fighting him.

The Gulf monarchies will "maintain their participation in the international coalition," the GCC communique said.

IS has also claimed attacks in GCC members Saudi Arabia and Kuwait this year.

The GCC also denounced "repeated aggressions" by Israelis against the Al-Aqsa mosque in occupied east Jerusalem.

Palestinian worshippers and Israeli security forces clashed in Jerusalem's Al-Aqsa mosque compound and the surrounding Old City for a third straight day on Tuesday despite international calls for calm.

The site, Islam's third-holiest, is also venerated by Jews as the Temple Mount. 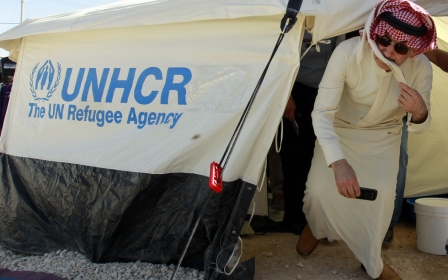 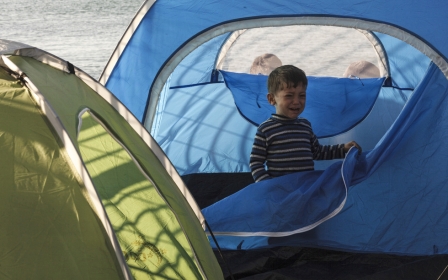