Museums say they are aware of the issues HRW has raised, but progress in UAE has been made and efforts, monitoring continue 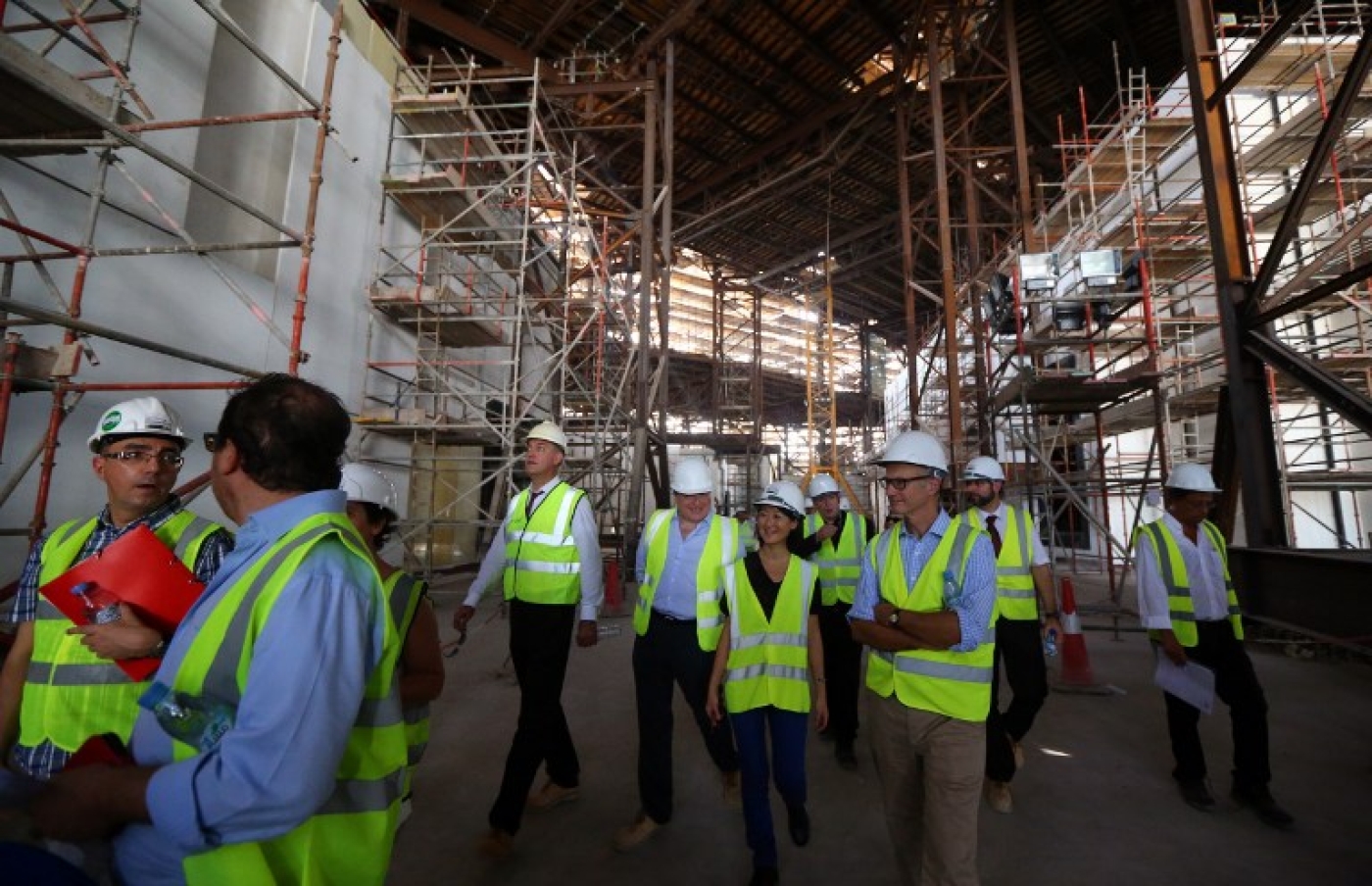 Human Rights Watch has urged the Louvre and Guggenheim museums to pressure the United Arab Emirates to end worker abuse on a project that will host branches of the institutions.

Some employers at the Saadiyat Island site in Abu Dhabi, which will also be home to a campus of New York University (NYU), are withholding wages, confiscating passports and housing workers in substandard accommodation, HRW said.

Several hundred workers who went on strike at the site were arbitrarily deported, the New York-based group said.

Abu Dhabi's Tourism Development and Investment Co (TDIC) hit back, rejecting the report's "unfounded conclusions," which it said were "outdated and based on unknown methodologies".

"We have established a comprehensive Employment Practices Policy (EPP) outlining the standards required from the companies working on our projects, and laying out penalties for those found to be in breach of any aspect," it said.

TDIC said it had also set up a housing facility for workers that had won praise from "many groups, including British members of parliament, museum partners, senior foreign diplomats and numerous others" who had visited.

Saadiyat's main developer said all workers have access to their passports and 99 percent are provided with medical insurance.

However, HRW said that while only "a small percentage" of workers were subjected to abuse, the prestigious foreign institutions involved should demand commitments by the UAE to protect workers and compensate them for mistreatment.

Problems were persisting despite the new codes of conduct regulating contractors involved in the project, it charged.

"NYU, the Louvre, and the Guggenheim should surely understand by now that they can't blindly accept the UAE authorities' assurances that workers' rights are being respected," said HRW's Sarah Leah Whitson.

"They need to exert their influence much more forcefully and demand much more in return for their presence on Saadiyat Island."

In a joint statement, the Louvre and Agence France-Museums said the HRW report contained "known elements".

They assured that "the French side is very concerned about the social compliance at the site of the Louvre Abu Dhabi since the beginning of the project".

The Solomon R Guggenheim Foundation, for its part, said "significant and documented progress has been made by TDIC in a number of areas, including dedicated workers' accommodations, access to medical coverage and retention of passports".

Guggenheim representatives have made several visits to the accommodation and "observed firsthand its elevated standards", and they have held regular meetings with TDIC.

"Areas for improvement remain," it cautioned, especially in the recruitment process, requiring cooperation between workers' countries of origin and their destination.

"We understand that this endeavour comes with great responsibility and we are committed to advocating for change," it said, pointing out that a contractor had yet to be selected for the construction of the Guggenheim museum itself. 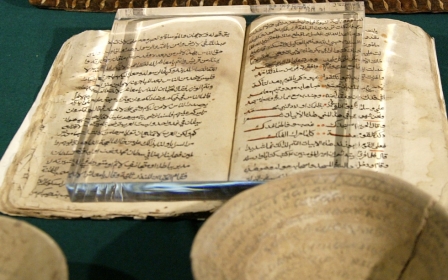