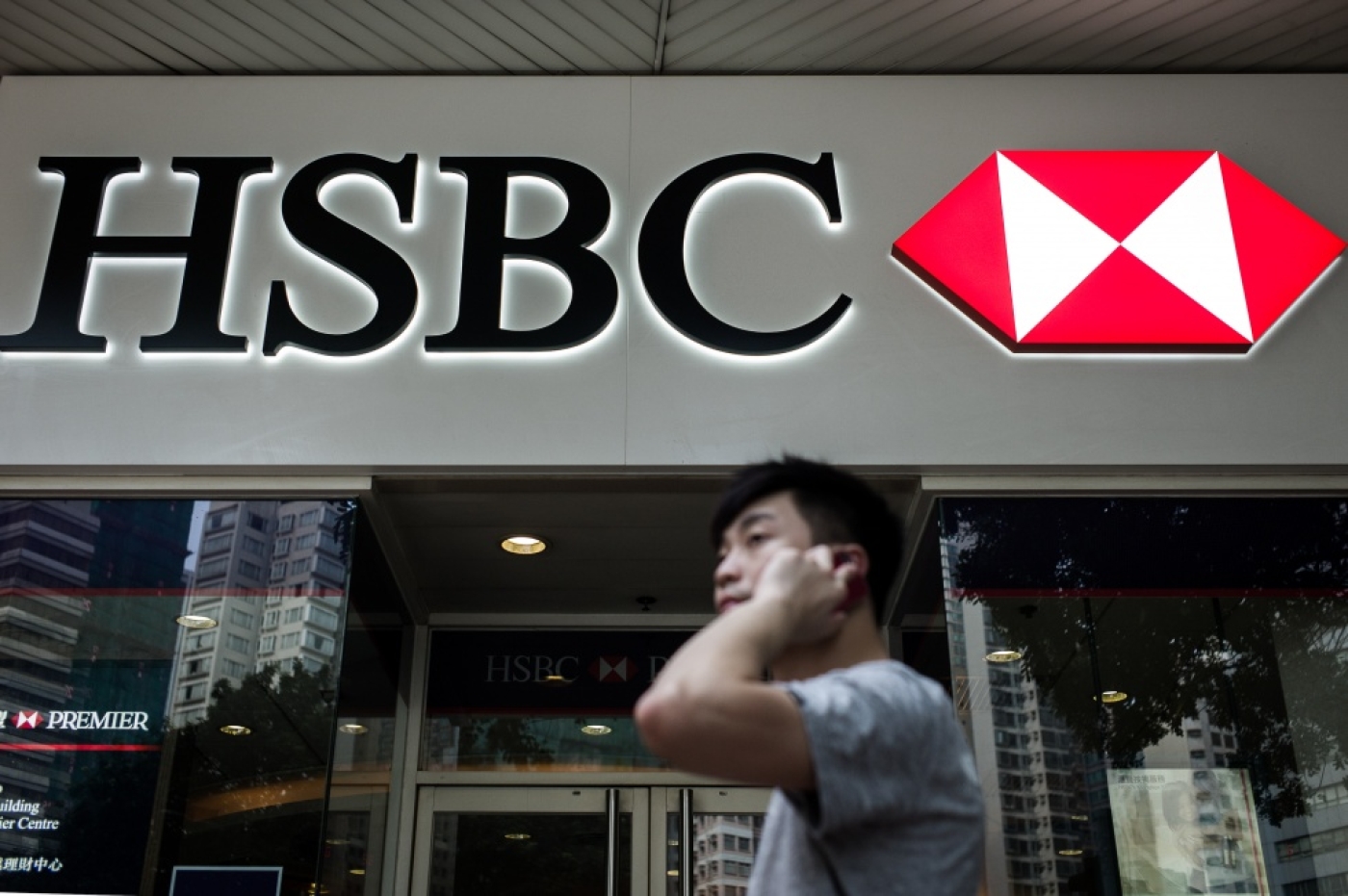 Muslim organisations and individuals in the UK are still reacting after the HSBC bank wrote to them on Tuesday informing them that their accounts would be shut down.

The Finsbury Park Mosque, Cordoba Foundation and Ummah Welfare Trust all received identical letters informing them that the accounts will be closed because “the provision of banking services…now falls outside of our risk appetite”.

The bank did not elaborate further on the decision, which has led to speculation among the organisations that they have been targeted for their advocacy on Middle East issues.

Chief executive of the Cordoba Foundation Anas al-Tikriti, whose organisation focuses on relations between the West and Middle East, said the absence of an explanation has meant he has had to draw his own conclusions on the reasons behind the decision.

“It’s reasonable to assume this is a campaign against Muslim organisations and individuals who are quite active and vocal on two main fronts: the first is Gaza and Palestine; the second is Egypt,” he said.

“I invite HSBC to come forward and deny the speculation that I’ve arrived at.”

Tikriti claims that the UAE has a significant stake in HSBC and that this could have influenced the decision.

Tikriti has been a vocal opponent of last year’s military coup in Egypt, which the UAE applauded and have since supported significantly with financial donations.

Tikriti has also received letters informing him that his personal account, along with that of his wife and two teenage sons, will be closed. He is currently pursuing legal advice to seek clarification on why the bank has shut down his sons’ accounts.

Mohammed Kozbar, chairman of the Finsbury Park Mosque, described the decision as “astonishing”. He said the mosque is not involved in any political activities and has accused HSBC of discrimination.

“Our legal advisor has said that while the bank has acted within its terms and conditions, if they have specifically targeted Muslim organisations then this decision can be challenged under discrimination laws,” he said. “We are considering taking legal action as well as holding a protest outside the branch in Finsbury Park.”

“While the attacks on Gaza are outrageous we are a local community charity that is not a political organisation involved in campaigning on issues outside the UK. This is proof of a specific attack on Muslim organisations regardless of who they support or what campaigns they are involved in.”

“Finsbury Park Mosque is a community organisation and any funds we have are spent on our community. We don’t have any funds coming from abroad,” he added.

HSBC refused to comment on the case specifically but did say they ensure no discrimination takes place in decisions of this kind.

“Discrimination against customers on grounds of race or religion is immoral, unacceptable and illegal, and HSBC has comprehensive rules and policies in place to ensure race or religion are never factors in banking decision,” the statement said.

Mohammed Ahmad, trustee of the Ummah Welfare Trust, said he believes HSBC has closed their account because of its work in Gaza. The trust has distributed more than £70mn to projects in 20 countries and has had a presence in Gaza for 10 years.

The bank has given them two months’ notice of the decision to close the accounts and told them to find another bank.

“You will need to make alternative banking arrangements, as we are not prepared to open another account for you,” the letter said.

Ahmad said their work in Gaza relates solely to the provision of aid, where they have provided “ambulances, food aid, medical aid and grants”.

“We make sure we go out of the way to work with organisations that are non-partisan,” he told the BBC. “What we do now is we do a check on Thomson Reuters and make sure that there is no link whatsoever with blacklisted organisations.”

“We don’t want to damage our relief efforts. We have tried our best to be non-partisan as much as possible,” he added.

The UK’s Charities Commission has confirmed that it not investigating organisations affected by the decision and the mosque’s local MP Jeremy Corbyn has said he is “shocked and appalled at the decision of HSBC”. 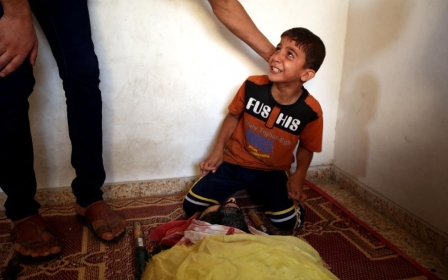 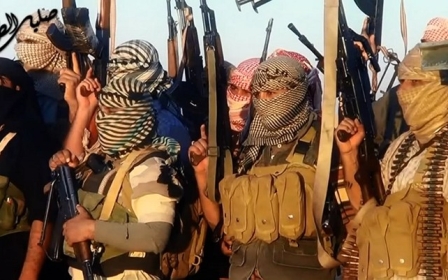 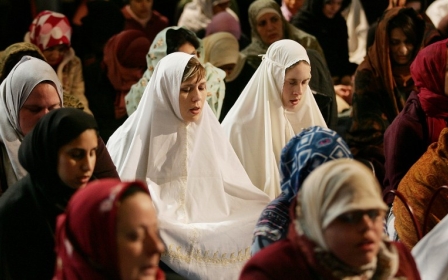