Gwynne Dyer
Israeli Prime Minister Benjamin Netanyahu must produce some kind of success in order to justify all this death, but even he cannot define what this "victory" would mean 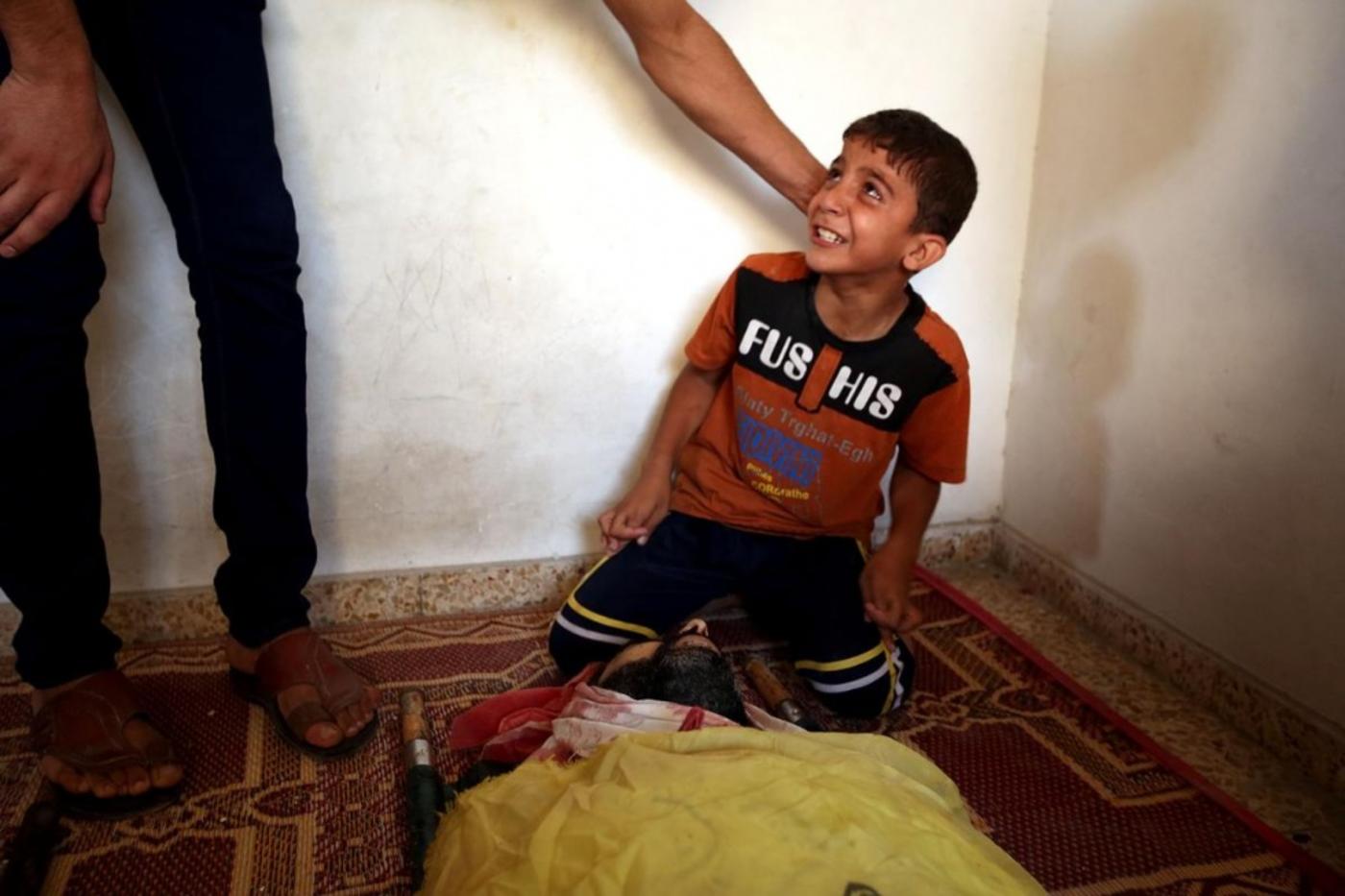 You can see why Hamas doesn’t want a ceasefire in Gaza yet. It is continuing the fight in the hope that international outrage at the huge loss of people being killed by Israel’s massive firepower will somehow, eventually, force Israel to give it what it wants.
Hamas would be quite willing to give up firing its pathetic rockets – which have so far killed a grand total of three civilians in Israel – if Israel ends its seven-year blockade of the Gaza Strip. Dream on.
Israeli Prime Minister Benjamin Netanyahu’s goal is harder to define. Domestic political pressure to “do something” about those pesky rockets pushed him into this war, but now he must produce some kind of success in order to justify all those deaths: around 1,300 Palestinians and more than 50 Israelis already.
But what kind of success could it be? He cannot destroy all the rockets – Hamas shows no sign of running out of them – and even if he could Hamas would just manufacture more of them later unless he physically re-occupied the whole Gaza Strip. In recent days, therefore, Netanyahu has redefined the objective as destroying all the “terror tunnels” that Hamas has dug to infiltrate its fighters into nearby areas of Israel.
This makes no sense at all. In order to protect the lives of a few hypothetical Israeli soldiers who might be killed in the future by Hamas fighters using the tunnels, over 40 real Israeli soldiers have already died. Besides, Israel can’t stop Hamas from digging more tunnels after the shooting stops unless it can find a way to ban picks and shovels in the Gaza Strip.
Netanyahu needs a victory of some sort before he accepts a ceasefire, but he cannot even define what it would be. So, as he said on Monday, “We should prepare ourselves for an extended campaign.” Meanwhile, the slaughter of Palestinians continues, and sympathy for Israel shrivels even in the United States.
It’s not that the Israeli army particularly wants to kill civilians (although it is sometimes very sloppy), but it does prefer to fight a stand-off war with artillery and missiles in order to spare the lives of its own soldiers. In the crowded Gaza Strip, that inevitably means killing lots of civilians.
The 1.8 million Palestinians in the Gaza Strip are living at the same population density as the residents of London or Tokyo: about 5,000 people per square kilometre. You cannot use high explosives in this environment without killing a great many innocent civilians, and Netanyahu knew that from the start, because this is Israel’s third war in Gaza in six years.
So the Israelis are being brutal and stupid, and the Hamas leaders are being brutal and cynical. (Hamas doesn’t really use civilians as “human shields”, as Israeli claims, but its leaders know that Palestinian civilians killed by Israeli fire provide them with a kind of political capital.) But this is not to say that the two sides are equally to blame for the killing. There is a broader context.
Before 1948, only about 60,000 people lived on the land now known as the Gaza Strip. The vast majority of those who live there now are Arab refugees, or the children, grand-children and great-grandchildren of Arab refugees, who fled or were driven out of what is now Israel during the 1948 war. They are not there by choice.
Israel has traditionally insisted that the refugees freely chose to flee, although revisionist Israeli historians have debunked that story pretty thoroughly. But which story you believe doesn’t really matter. Fleeing your home in time of war does not deprive you of the right to go home when the fighting ends. Yet the Palestinians have not been allowed to go home, and Israel is adamant that they never will be.
The argument of 1948 still applies: for Israel to remain a state with a large Jewish majority, the Palestinian refugees and their descendants must remain outside it. So most of them are jammed into this narrow strip of territory on the Mediterranean coast – and latterly they have even grown poorer (unemployment is now 40 percent) because they now live under a permanent Israeli blockade.
Israel imposed the blockade after they voted for Hamas, a radical Islamist party that refuses to recognise the legitimacy of Israel, in the 2006 election. Yes, they are more radical than the Palestinians of the West Bank, most of whom are not refugees. But there is no going back, and even in the Gaza Strip most Palestinians know it.
The ancestral lands of the Palestinians in what is now Israel are lost as permanently as those of the American Indians. The “peace” everybody talks about is really just about giving them security of tenure and real self-government in the one-fifth of former Palestine that they still occupy. Unfortunately, that is not even visible on the horizon.
When Netanyahu is addressing American audiences, he gives lip-service to a “two-state solution” that includes an independent, demilitarised Palestinian mini-state, but everybody in Israel knows that he is really determined to avoid it. Israel is therefore effectively committed to penning in and controlling the Palestinians forever.
When their objections to this situation get too violent, they have to be disciplined. That is what is happening now. Just like 2009 and 2012.
- Gwynne Dyer is an independent journalist whose articles are published in 45 countries.

Photo credit: Relatives of Palestinians killed in an Israeli strike on a UN-run school, mourn in Beit Lahia, Gaza on July 30, 2014 (AA) Gaza Under Attack
In Gaza, even the dead get no peace