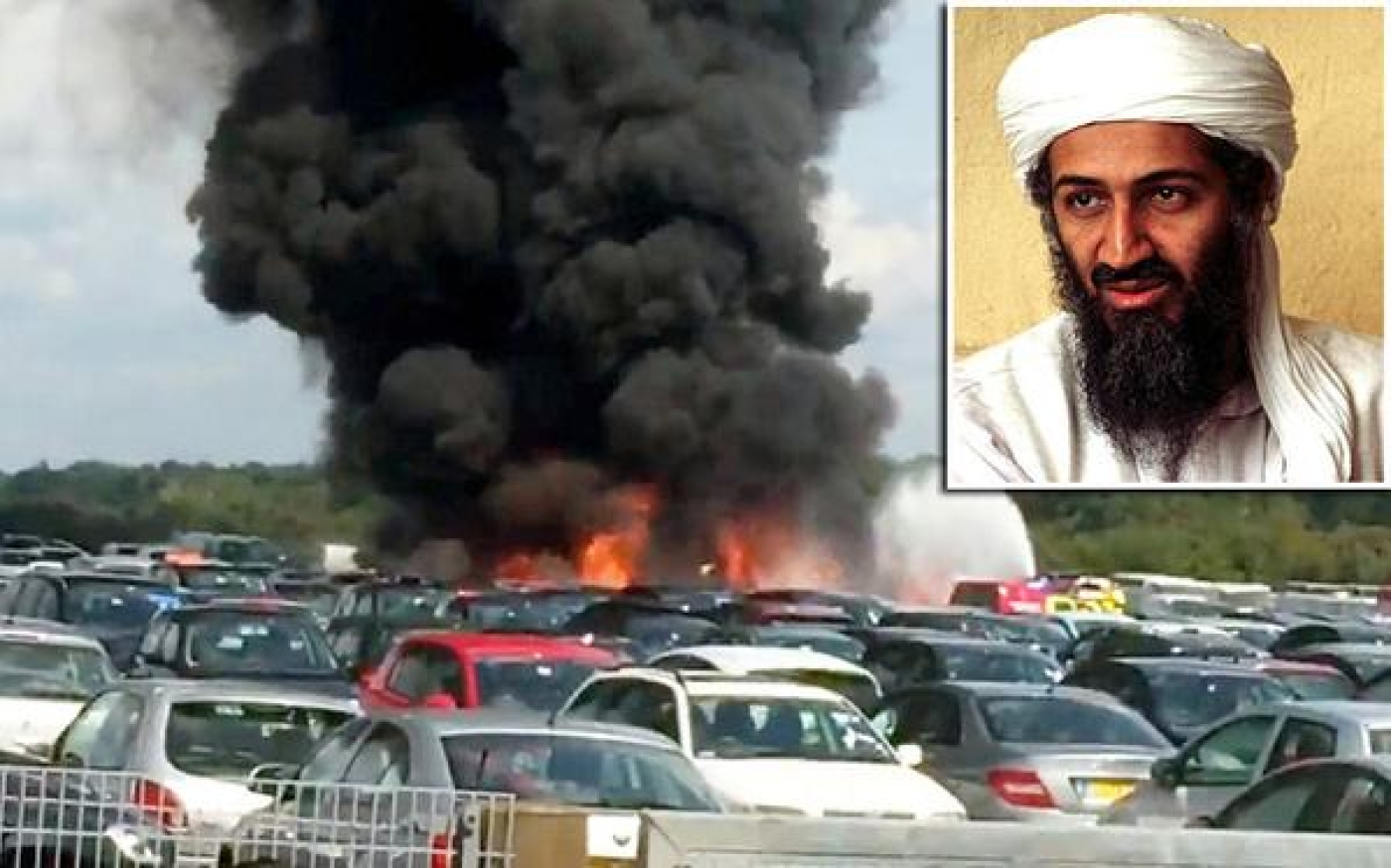 A photo has been posted to Twitter showing three members of Saudi Arabia’s bin Laden family who were killed on Friday when a private jet crashed in the United Kingdom.

Walid bin Abdul Mohsen, who is reported as having known the bin Laden family, posted an image of Sana Mohammed bin Laden, her husband Zuhair Hashim, and her mother Raja Bashir Hashim, all of whom perished in the Hampshire plane crash.

Sana is the half sister of Osama bin Laden, the late Al Qaeda leader held as responsible for attacks on 11 September 2001 in the United States that killed nearly 3,000 people and led to President George W Bush launching wars in Iraq and Afghanistan.

Saudi Arabia’s ambassador to the UK offered his condolences to the family after Friday’s plane crash. The bin Laden’s own a large construction company in Saudi Arabia and dissociated from Osama long before his reported death at the hands of US Special Forces in May 2011 during an operation in Pakistan.

The pilot and bin Laden family members died when the Phenom 300 jet attempted to land at Blackbushe Airport in Hampshire and ploughed into a nearby car park.

The plane crashed in “near perfect flying conditions”, according to aviation experts, and local pilots have said something about the crash “doesn’t make sense.”

Investigations into the incident are ongoing.

The Hampshire plane crash is the third suffered by the bin Ladens. In 1967 Mohammed bin Laden, Osama’s father, was killed when his Beechcraft 18 crashed in Saudi Arabia and in 1988 Salem bin Laden, Osama’s half brother, died in an accident in Texas.