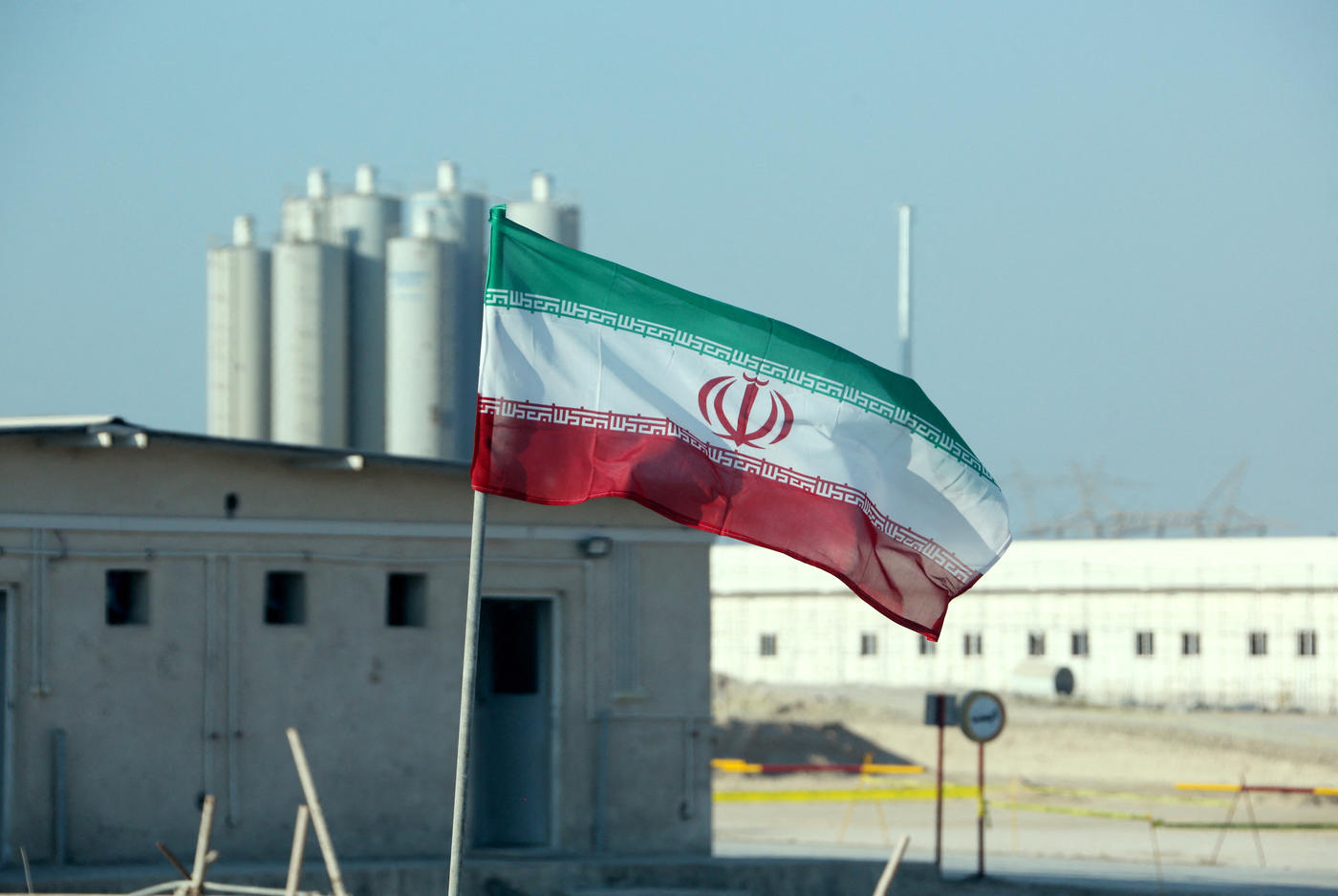 Iran's Bushehr nuclear power plant, during an official ceremony on November 10, 2019 to kick-start works on a second reactor at the facility (AFP).
By
MEE staff

Tehran may accept a final compromise worked out in Vienna to save the 2015 nuclear agreement, an Iranian diplomat has suggested, according to the official IRNA news agency.

The deal designed to curb Iran's nuclear programme has been moribund since the withdrawal of the United States under President Donald Trump in 2018.

"The European Union's proposals are acceptable provided that they provide assurances to Iran on various points, related to sanctions and safeguards," as well as pending issues with the International Atomic Energy Agency (IAEA), IRNA said, quoting an unidentified Iranian diplomat.

The IAEA has found traces of enriched uranium at three undeclared Iranian sites. The agency's board of governors in June censured Iran for inadequately explaining the discovery. Western powers have accused Iran of hindering the agency's efforts.

The investigation is a sensitive issue for Tehran, which has long maintained that its nuclear programme is for civilian purposes only. The probe has emerged as the latest stumbling block to efforts to revive the accord, with Iran insisting that the independent nuclear watchdog end its investigation before a nuclear deal is restored.

The Wall Street Journal reported on Thursday that European diplomats had offered a compromise proposal on the IAEA.

Iran would agree to “clarify” the watchdog's concerns about nuclear material before the deal resumes. In exchange, the US and the other world powers would press the IAEA to close the investigation.

The compromise proposal comes as diplomats look to close out 16 months of negotiations to restore the nuclear deal. The EU said on Monday it had put forward a final draft, and expected a "yes or no" answer from Tehran and Washington.

"There is no more space for negotiations," Peter Stano, a foreign policy spokesman for the bloc, said on Tuesday.

"We have a final text. So it's the moment for a decision: yes or no. And we expect all participants to take this decision very quickly."

The 2015 accord gave Iran sanctions relief in exchange for curbs on its atomic programme to guarantee Tehran could not develop a nuclear weapon.

Washington unilaterally withdrew from the nuclear pact under then-President Donald Trump in 2018. Iran reacted by gradually backtracking on its obligations under the deal, such as limits to its uranium enrichment. 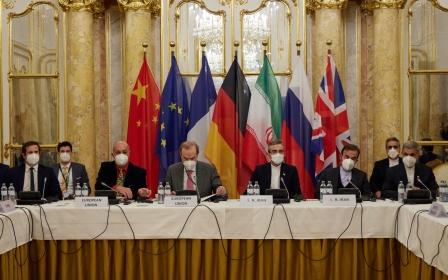 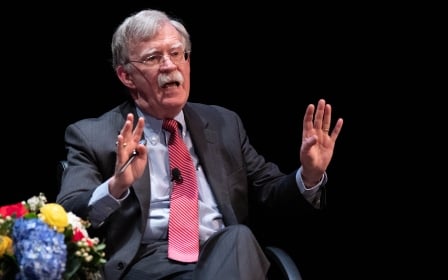 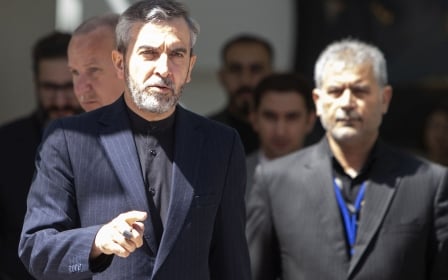