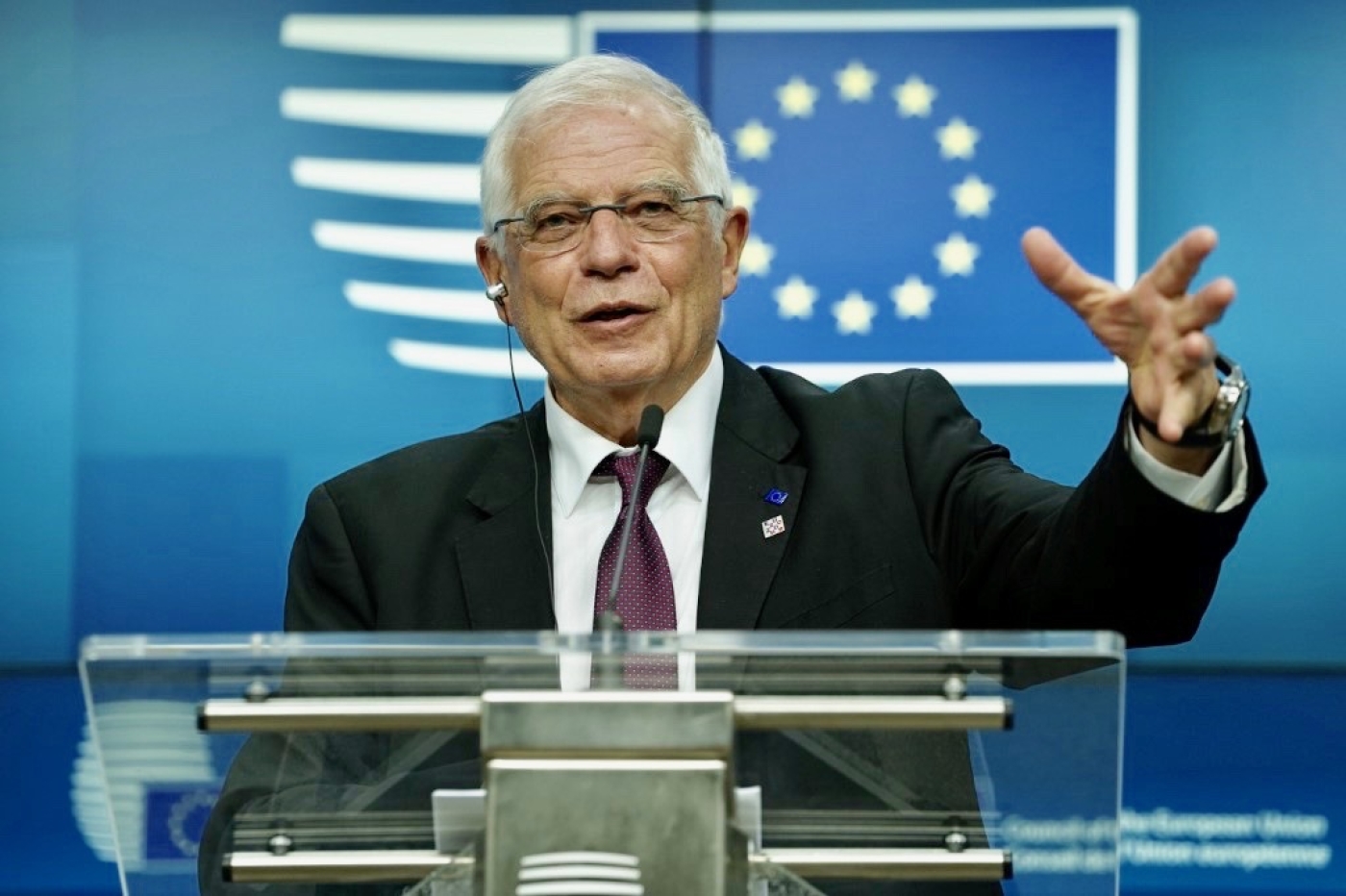 Stalled negotiations over Iran's nuclear programme have been unblocked after fresh talks in Tehran, EU foreign policy chief Josep Borrell said on Friday, adding that he believed a final deal was within reach.

Borrell said a mission this week by EU envoy Enrique Mora to help revive the 2015 nuclear pact between Iran and world powers had gone "better than expected".

"The negotiations had stalled and now they have been reopened," Borrell told reporters on the sidelines of a G7 meeting in Germany. "There is a perspective of reaching a final agreement."

The 2015 deal gave Iran sanctions relief in exchange for curbs on its nuclear programme, to ensure that it could not develop a nuclear weapon, something Tehran has always denied wanting to do. Formally known as the Joint Comprehensive Plan of Action, the agreement was left on life support in 2018 by then-US President Donald Trump's unilateral decision to withdraw and impose punishing sanctions. This prompted Iran to begin rolling back its own commitments.

The departure of Trump from office restarted bids to revive the accord, with Mora playing a key role during a year of on-off talks in Vienna.

Among the main sticking points in the negotiations has been Tehran's demand for the US to remove Iran's Islamic Revolutionary Guard Corps from a designated list of terrorist groups.

Borrell said "these disagreements on what to do about the Revolutionary Guards" had hampered progress in the talks for two months. He said Mora had taken the EU's message to Tehran "that we couldn't continue like this".

"The answer has been positive enough," Borrell said.

"These kind of things cannot be solved overnight. Let's say things were blocked and they have been deblocked."

Mora had tweeted earlier on Friday that he had been "retained by the German police" while travelling back to Brussels. "Not a single explanation. An EU official on an official mission holding a Spanish diplomatic passport," he wrote.

After being released, he tweeted that he had still not received "any explanation for what seems a violation of the Vienna Convention".

Borrell declined to comment, saying only that "the issue is over". There was no immediate comment from German police, AFP reported. 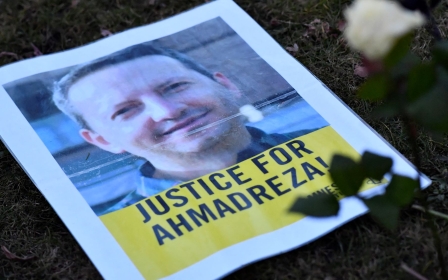 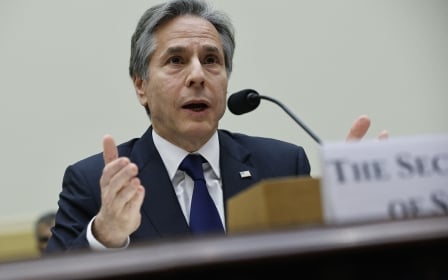 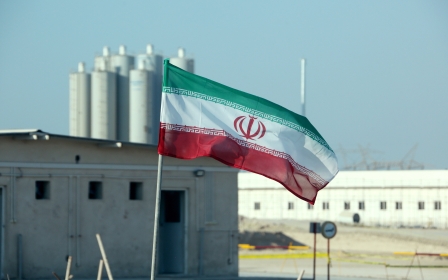