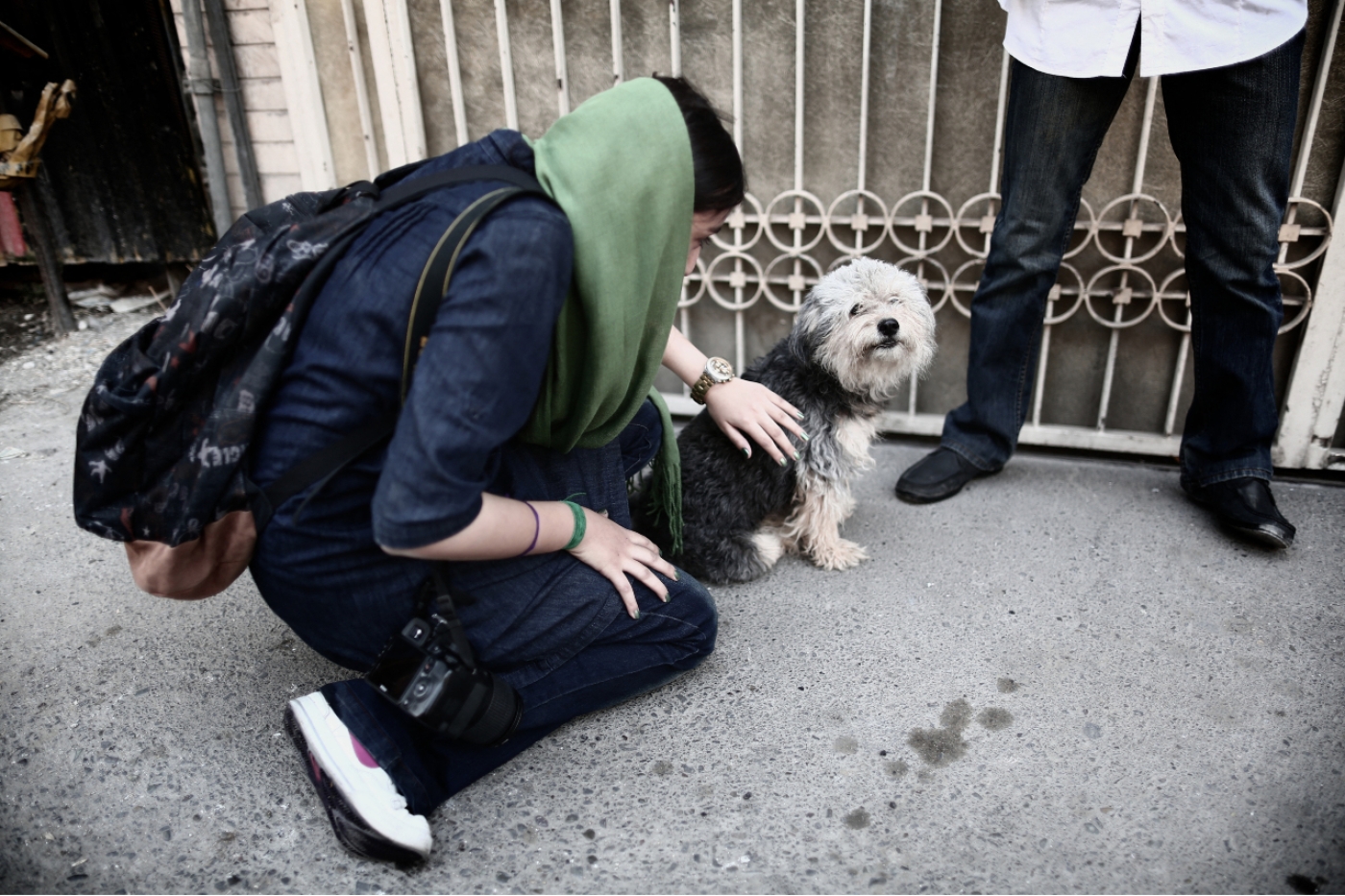 The introduction by Iran’s parliament of a bill against keeping pets, including cats and dogs, has aroused anger among many sections of society.

Raising, breeding or selling the “dangerous” animals, or taking them out on the streets or in cars, will be considered in violation of the law. Hardline lawmakers have set a fine of between $1,300 and $4,000 for violators, along with the confiscation of such animals.

Despite opposition from hardline officials, the keeping of pets, especially dogs, has become more common in recent years.

This trend only accelerated during coronavirus isolation, as people turned to cats and dogs for companionship and support.

Traditionally in Islam, keeping a dog in the house is considered "unclean," but the new bill is aimed against all pets.

Advertisements for raising, breeding, buying, selling or feeding pets have previously been banned in Iran, and there have been repeated reports of police approaching people walking their dogs on the street or in the park.

'Fear and panic for residents'

Ali Akbar Alizadeh, a hardline MP, told local media that the bill was a necessity as “there are no guarantees the people will not bring out tigers, elephants and crocodiles in the future, so this requires a law.”

Another conservative lawmaker, Naser Mousavi Largani, said: “Sometimes in residential complexes, [some] people have animals that cause panic for children and families."

Speaking to local media, Hassan Akhani, a professor at the biology faculty at the University of Tehran, proposed that MPs make amendments to the bill.

Akhani recommended that if someone wants to keep an animal in their house, they should be asked to register their name and obtain an ID card for their pet.

He also said that pet owners should obtain insurance in case the pet attacked people and hurt them.

The bill has angered both ordinary people and celebrities, the latter who have repeatedly posted pictures of their pets in defiance of the hardliners.

Hanieh Tavassoli, a famous actress, took to her Instagram page to express her disapproval, publishing a picture of her cat and calling it “my dangerous darling”.

Mehrab Ghasemkhani, an acclaimed comedy scriptwriter, also used his Instagram page to take a swipe at the MPs, remarking that he hoped there was a law that would prevent animals from having to go inside parliament.

Mohammad Mohajeri, an analyst on Iran, slammed parliament for focusing on pets instead of the country's dire economic situation. Meanwhile, the Society of Veterinarians issued a statement warning about the “uncontrollable social repercussions” of the bill.

“The bill’s text as it is written is anti-animalist and far from the customary and religious laws common between humans and other creatures of God Almighty,” a statement from the society read.

A petition has also been launched against the bill, with signatories calling on Parliament Speaker Mohammad Baqer Qalibaf not to approve the plan.

The letter called on Qalibaf to note the opinions of "informed" experts and try to pass laws for the keeping and breeding of animals.

Delaram, 39, who sells clothes online and did not wish to give her surname, told MEE: “The number of people who choose to take care of pets, creatures that cannot speak and make requests, has increased in Iran.

"I think this is mainly because relationships between humans have decreased. They choose pets to not be alone and to fill the emotional void.

“I have a 12-year-old dog. Anyone who has not had pets cannot understand this, when you bring up a dog, and you take care of it and keep it, subconsciously, it turns into a family member.

'I am ready to pay the fine, but I am not willing to let my dog go. I strongly oppose parliament's plan, because it is impossible to let go of our pets'

“As for the parliamentary plan, I am personally willing to give my whole life and borrow money to keep my dog beside me.

"I am ready to pay the fine, but I am not willing to let my dog go. I strongly oppose the parliament's plan, because it is impossible to let go of our pets.

“The dog is created by God. God wanted these to exist. Humans are also the saviour of these animals.

"We have a responsibility to take care of the animals. We as human beings have the power to decide - what does it mean that we do not have the right to have a dog?

'This law is absurd'

Behzad, 34, who works at a sweet shop and who also did not wish to give their surname, told MEE: “Fortunately, cats do not need to go out like dogs, and this makes me less worried than those who have dogs.

"But this law is absurd. When will [the parliament] realise that pets are harmless?”

“I have three cats in the house, and my friends who come to my house always communicate well with these three lovely cats.

"All this enmity from parliament towards these creatures is incomprehensible.” A sociologist and a university professor, both of whom wished to remain anonymous, told MEE they thought people would ignore the bill if it was approved, and that forcefully implementing the law would produce the opposite of the desired effect.

“Keeping pets is culturally and socially rooted in our society," said the sociologist.

"It is not good for us to attack those who have pets. The perception of the younger generation is that such restrictions and deprivation imposed on them will increase.

"As a result, there will be a kind of stubbornness and pessimism towards the government and parliament, and the hardliners.

"Even in small villages, this social discontent will increase.

"Instead of urging the government to address basic needs such as water, they [the hardliners] address these trivial issues.

“A law that is not accepted by society is not enforceable. How many people do they want to fine for having a pet?”

The professor told MEE: “I think parliament is trying in vain and will only make the younger generation and pet lovers more upset with the government.

“People may retaliate. We have seen the repercussions of such restrictions.

'People may retaliate. We have seen the repercussions of such restrictions'

"For instance, regarding the compulsory hijab, despite all the laws and warnings, women and girls don’t observe hijab at all, especially the way the government wants.”

A political analyst, who wished to remain anonymous, told MEE that such bills in parliament would only further anger people.

“People are well aware that now all the branches of power are under the control of hardliners," he said.

"Therefore, any stupid behaviour coming from parliament, or the government, will increase dissatisfaction with the Islamic Republic.

The analyst argued that the gradual accumulation of such dissatisfaction would one day soon turn into violent protests across Iran. 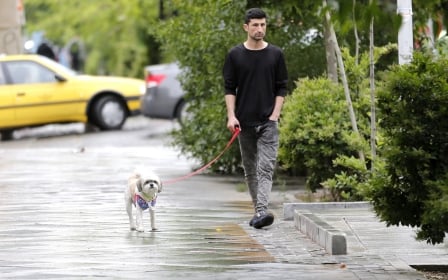