New ruling paves the way for compensation for families of victims People hold signs with images of the victims of the downed Ukraine International Airlines flight PS752, which was shot down near Tehran by Iran's Revolutionary Guard, in a march to mark the first anniversary in Toronto, Canada, 8 January 2021 (AFP)
By
MEE and agencies

A Canadian court has ruled Iran's shooting down of a Ukrainian passenger jet in January 2020 a deliberate "act of terrorism" paving the way for compensation.

Ukraine International Airlines flight PS752 was shot down by Iran's Revolutionary Guards on 8 January 2020, shortly after it had taken off from Tehran's Imam Khomeini International Airport.

All 176 aboard were killed, including 85 Canadian citizens and permanent residents.

The Iranian government later said the incident was a "disastrous mistake" by its forces at a time when they were on high alert in a regional confrontation with the United States.

Iran was on edge about possible attacks after it had fired missiles at Iraqi bases housing US forces in retaliation for the killing days before of its most powerful military commander, Qassem Soleimani, in a US missile strike at Baghdad airport.

On Thursday, the Superior Court of Justice of Ontario found that "on a balance of probabilities" two missile strikes on the jetliner shortly after takeoff from Iran's capital Tehran on 8 January 2020 "were intentional". Iran plane crash: No closure for families of victims one year on
Read More »

"The plaintiffs," Justice Edward Belobaba also ruled, "have established that the shooting down of Flight 752 by the defendants was an act of terrorism."

"It is significant for the impact it will have on immediate surviving family members seeking justice," they said in a statement.

In a final report in March, the Iranian Civil Aviation Organisation (CAO) pointed to the missile strikes and the "alertness" of its troops on the ground amid heightened tensions between Iran and the United States at the time.

Ukraine, which lost 11 citizens in the disaster, said the report was "a cynical attempt to hide (the) true causes" of the tragedy, while Canada said it contained "no hard facts or evidence" and pledged to soon release the results of its own investigation.

Iran did not defend itself in court, but the Islamic Republic admitted three days after the disaster that its forces shot down the Kiev-bound Boeing 737-800 plane.

The amount of compensation to be awarded is to be determined at a later hearing.

Foreign states are normally immune to Canadian civil claims, but a 2012 law made an exception for those listed as sponsors of "terrorist activity," such as Iran.

Canada broke off diplomatic ties with Iran that same year, as relations frayed over Tehran's support for Bashar al-Assad's government in Syria, its nuclear programme, and threats to Israel. 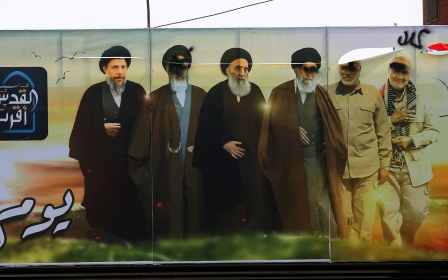 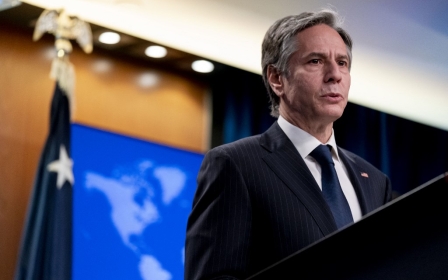