Senior official tells MEE gunman was first lieutenant in the police who occasionally worked in the Hashd al-Shaabi, and is affiliated with Kataeb Hezbollah 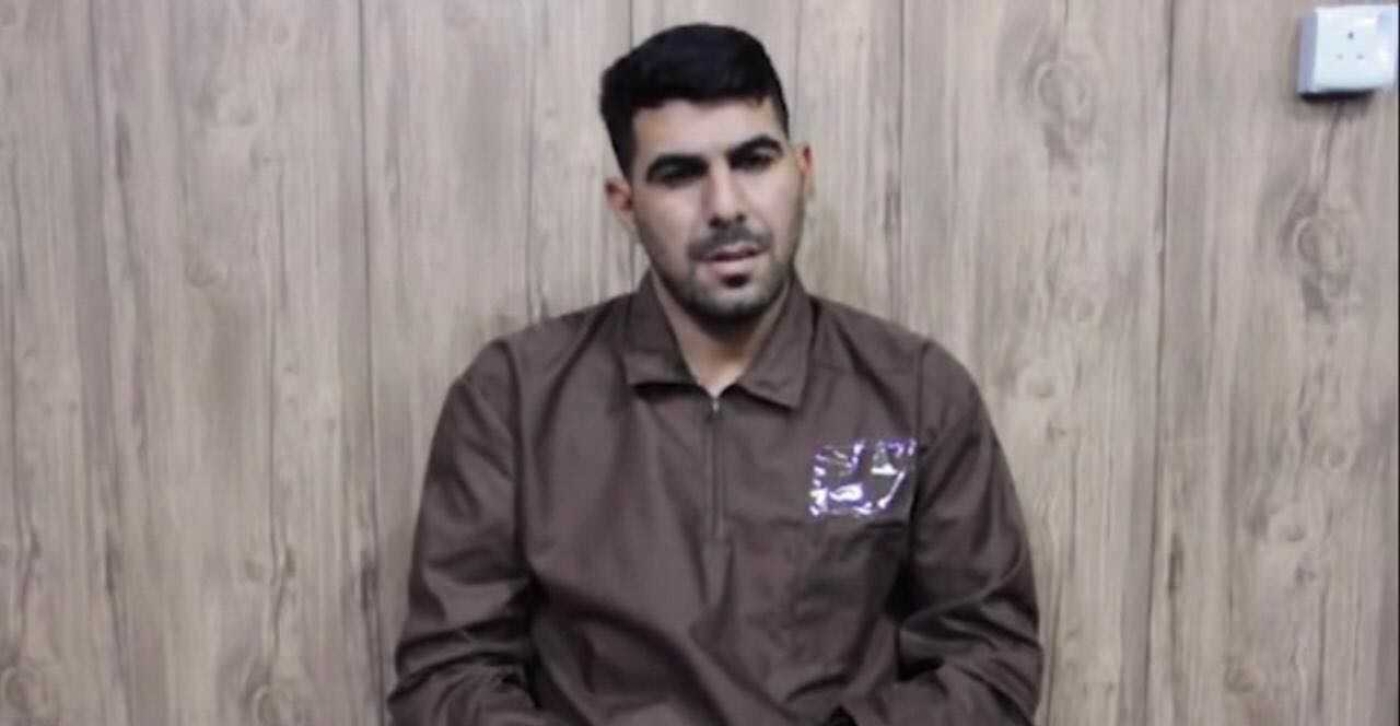 A senior official told Middle East Eye that the man who shot Hashimi was a police first lieutenant who occasionally worked for the Hashd al-Shaabi paramilitary's 47th Brigade. The killer was a Kataeb Hezbollah member, the official said.

State TV broadcast a confession of the main culprit shortly after the announcement of his arrest. In it, he refers to being given weapons and instructions to carry out the assassination, but declines to name who gave the orders or whether he was a member of a particular organisation.

'He admitted affiliation with Kataeb Hezbollah. But this information will be cut from the confession'

In a statement on Twitter, Kadhimi said he had fulfilled a promise with the arrest of the suspects, as he continues to face criticism for not doing enough to hold to account armed paramilitary groups for kidnappings and killings.

"We promised to capture Hisham al-Hashimi’s killers. We fulfilled that promise," Kadhimi tweeted.

The prime minister said his people had "arrested hundreds of criminals - murderers of innocent Iraqis like Ahmed Abdulsamad", referring to a TV reporter who was shot dead in Basra in January 2020.

"We don’t care about media spin: we carry out our duties in the service of our people and in pursuit of justice."

Hashimi, a prominent government adviser and political anaylst, was shot dead in July 2020 by unknown assailants. Many pointed towards Iran-backed militias, of whom Hashimi was a critic, as potential culprits. His killing came just days after a raid on a camp belonging to Kataeb Hezbollah, an Iran-backed armed group that the US has designated a terrorist organisation. 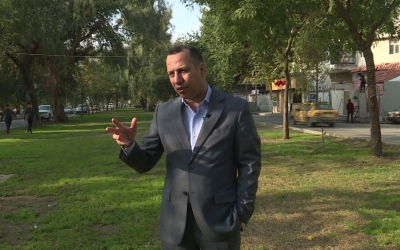 "He was monitored by the intelligence services and agency, headed by Lieutenant-General Ahmed Abu Ragheef," said the senior official, who is familiar with the investigation and spoke on condition of anonymity.

"He and members of the gang have been monitored for a long time."

The official said that the suspect had been arrested in the southern city of Nasiriyah.

Speaking ahead of the videotaped confession's airing on state TV, the official said: "He admitted affiliation with Kataeb Hezbollah. But this information will be cut from the confession [records]."

"The confession will include that the [vehicle] that carried out the assassination moved from the al-Bu Aitha/al-Zork area, south of Baghdad, where the camp that had been raided days before Hisham's assassination is located," he added.

'A crisis that threatens their survival'

Council head Faiq Zeidan warned that they would be considering the death sentence for the culprits, as well as for those responsible for assassinating activists and demonstrators.

"The issue of the killers of the demonstrators is complex and thorny and involves many parties, and there are political parties that have intervened for electoral purposes and to bring down other parties," Zeidan told the official Iraqi news agency. 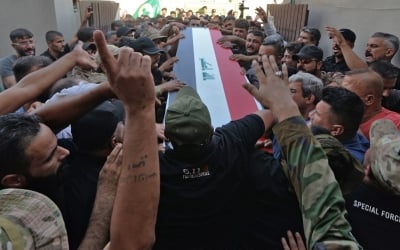 Since the beginning of widespread anti-government protests in Iraq in October 2019, hundreds of activists and journalists have been kidnapped, disappeared and killed, both at the hands of the security services and paramilitary groups.

The number escalated sharply following the assassination by the US of Iranian military commander Qassem Soleimani and paramilitary leader Abu Mahdi al-Muhandis in January 2020.

Kadhimi has repeatedly promised to crack down on the activities of paramilitaries in Iraq. This crackdown has yielded little so far, with the prime minister perceived to be lacking the will and power to tackle the heavily entrenched armed groups.

In one of the last articles he wrote before he died, Hashimi warned that armed factions possessed "economic, military, media and societal strength that makes [the factions] able to deter everyone who tries to threaten their interests".

He said it would be dangerous if the militias believed Kadhimi's attempted crackdown constituted "a crisis that threatens their survival". 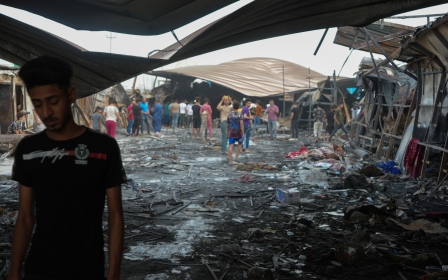 Inside Iraq
'We are struggling to remove the bodies': Nasiriyah reeling after Covid hospital fire 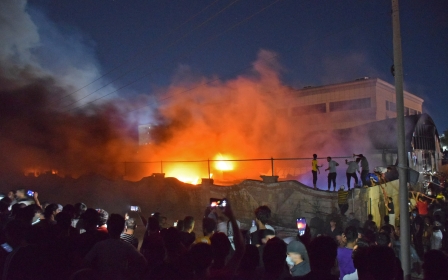 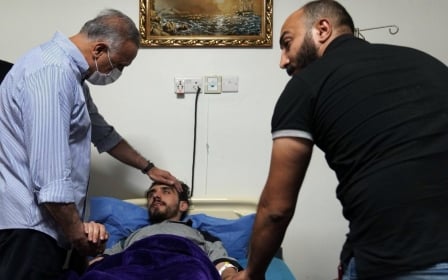