Coordination Framework leaders hold emergency meetings on Sunday night to plot their response, as the bloc looks set to gain over 50 seats in parliament 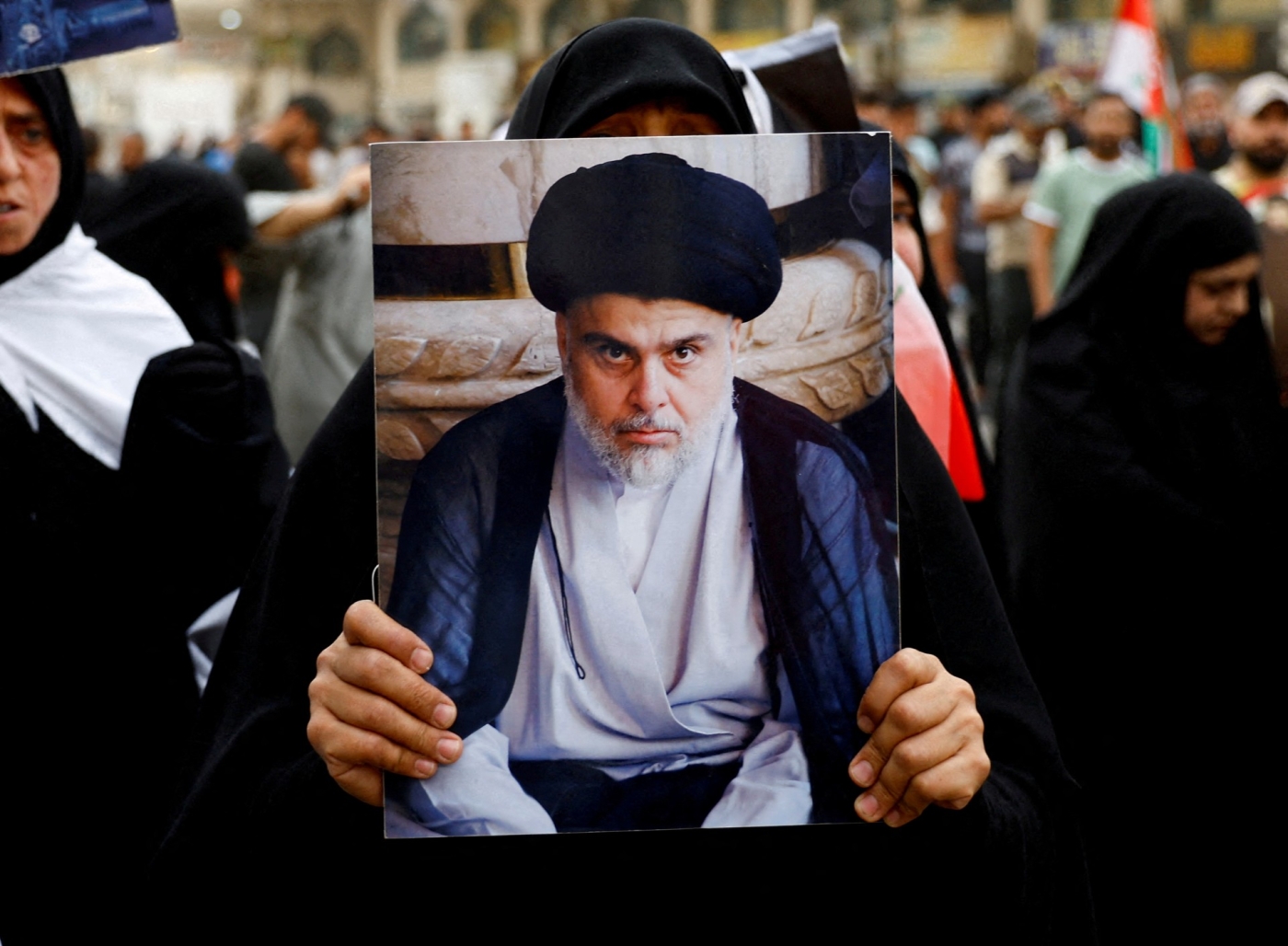 Political leaders opposed to Muqtada al-Sadr said they have been left confused by the sudden resignation of 74 Sadrist MPs and are unable to determine why he ordered them to leave parliament and are unsure of what their next move will be.

After eight months of political impasse, Sadr's MPs submitted mass resignations on Sunday in a move not witnessed in the Iraqi parliament since the post-Saddam era.

The resignations were accompanied by a series of other orders issued by Sadr, who demanded that most political and religious offices associated with the influential Shia cleric must close.

'It is not clear what Sadr is trying to achieve this time. We do not have a clear vision or idea of what Sadr's next step will be, and therefore we also cannot decide our next step'

The presence of Sadr and his movement in parliament gives Iraq’s political process an element of legitimacy and protection. He has millions of devoted followers, one of the largest armed factions and a financial empire that has annual revenues comparable to the budget of some neighbouring countries.

His withdrawal has been read by opponents and allies as a loss of confidence in the political process and his ability to change it. By removing legitimacy from Iraq's political system, he may be preparing to undermine it, raising the possibility of Shia-on-Shia clashes erupting in the near future, political leaders and observers told Middle East Eye.

"It is not clear what Sadr is trying to achieve this time. We do not have a clear vision or idea of what Sadr's next step will be, and therefore we also cannot decide our next step," said a leader of the Coordination Framework, a coalition of Iran-backed parties that is Sadr’s greatest opponent.

"We are sure that he is very frustrated and he sees that his attempts to change the current political process have not succeeded, so his next option is the street," he told MEE.

"But we do not know now whether he will resort to igniting the street with demonstrations, armed clashes, or sit-ins. Therefore, we cannot decide our next step."

Sadr's Sairoon Alliance emerged from October's parliamentary elections as the largest party, and through allying with Sunni and Kurdish blocs he appeared to have secured control of parliament.

His aim was to form a "majority" government, casting his opponents into opposition in a break from the broad inclusive governments that have been custom since 2003.

Yet the Iranian-backed forces, which suffered significant losses in the elections, fought tooth and nail to stop Sadr forming a government, creating a “blocking third” of MPs that stopped a parliamentary quorum being reached.

The struggle between Sadr and his opponents has plunged the political process into a deadlock. Sadr described his bloc’s withdrawal as "a sacrifice for the sake of the homeland and the people. To rid them of an unknown fate."

His decision, which some observers and politicians described as "shocking" and "suicidal," raised dozens of questions about Sadr's seriousness about withdrawing from parliament and the political process, and the consequences for everyone.

Parliament speaker Mohammed al-Halbousi, one of Sadr's most prominent allies, ratified the resignations immediately, without hesitation or investigation, casting more uncertainty on the situation.

On Monday, Halbousi said he tried hard to dissuade Sadr, but did not succeed. He said the resigned MPs will be replaced by the losing candidates who obtained the highest votes in the constituencies of the withdrawing Sadrists.

A quick review of the election results published on the official website of the High Electoral Commission clearly reveals that the Coordination Framework will be the biggest beneficiary of the process. The bloc will be awarded no less than 50 seats, adding to the 83 it has currently.

On Sunday night, meetings were held in Baghdad by the leaders of the Coordination Framework in Baghdad to discuss the latest developments, sources told MEE.

Falih al-Fayyad, head of the Hashd al-Shaabi governmental paramilitary umbrella group, and the Hashd's chief-of-staff Abu Fadak al-Muhammadawi were the most prominent figures at the meeting.

Several proposals were discussed "but they have not yet reached a decision", one of the attendees told MEE.

One of the strongest proposals tabled was to thank Sadr, proceed with replacing his MPs and initiate negotiations to form a new government, two Coordination Framework leaders at the meetings reported.

Also discussed was mimicking Sadr and submitting their own collective resignations, then calling for the dissolution of parliament and early elections. Another proposal was to take a step back and let independent MPs form a government that would be supported and closely monitored by the Coordination Framework.

One of the leaders at the meeting said the Coordination Framework forces had attempted to reconcile with Sadr and convince him to abandon his majority government project previously without success, so the bloc had no appetite to try and reason with him again.

"Some leaders see what Sadr did as a real opportunity for us to change and try to save the political process, away from Sadr's drama," he said.

"Naming an internationally and regionally acceptable figure to take over the formation of the government could be the solution. All of these are proposals that still need further discussion. Frankly, nothing is sufficiently clear so far."

Inside and outside Iraq, fears of clashes between Sadr's men and his opponents are rife. Both sides command tens of thousands of ideological fighters and possess large arsenals.

Sadr's opponents do not hide their concern about his withdrawal, but they believe that they have time before the cleric takes his next step.

"We are not afraid of what happened, but we are concerned. We are concerned because Sadr is known for his recklessness and his willingness to push his opponent to the fullest, even if it costs him the loss of a million followers," a commander of an Iranian-backed armed faction and a key leader of the Coordination Framework told MEE.

"However, we still have enough time to strip him of the causes that he can use against us," he added. 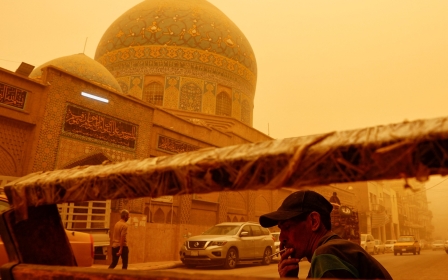 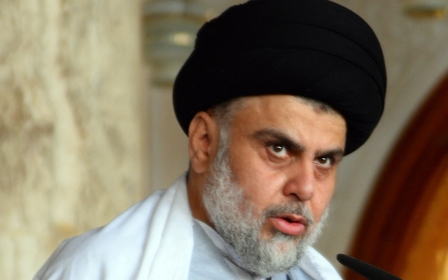 Iraq Elections 2021
What happens next for Muqtada al-Sadr and Iraq?
Marco Carnelos