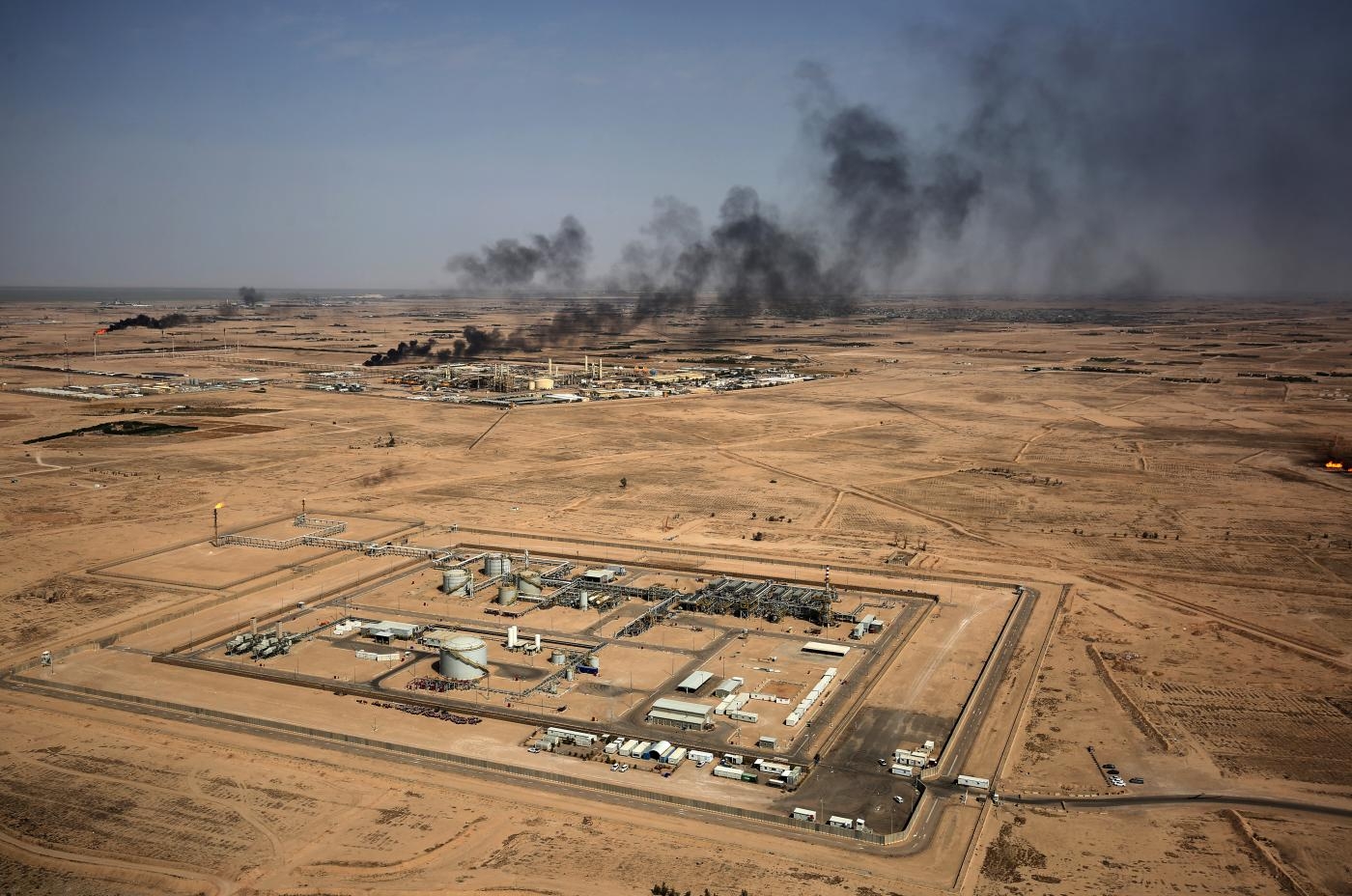 Iraq has secured a $2bn boost from a state-owned Chinese oil company paying upfront, as it continues to reel from the Coronavirus-triggered collapse in energy prices.

Iraq had “got $2bn at zero interest with a premium over the price” through the contract, al-Yasiri said on Saturday, adding that “there was intense competition between two European and Chinese companies, and the Chinese company won”. 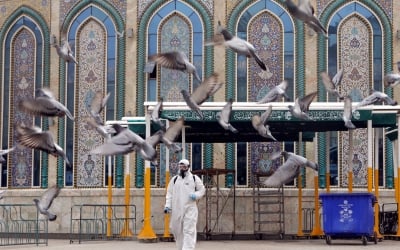 This is the first time Iraq has offered a prepayment deal for crude, in which oil is effectively used as security for a loan. It is also the latest example of China lending to struggling oil producers via state-controlled trading companies and banks.

SOMO offered to supply roughly 130,000 barrels a day of crude for five years, according to a letter it sent traders in November. It wanted upfront payment for one year of supply, which at current prices would bring in more than $2 billion, according to Bloomberg.

The deal comes after a year in which Iraq - Opec’s second-biggest exporter - saw its oil revenues fall by half amid a pandemic-related global oil price crash. Its economy was forecast by the International Monetary to contract 11% in 2020.

While Baghdad may have secured short-term relief from its fiscal crunch, the deal amounts to roughly half of the $4bn per month the government expects to spend on employee salaries and pensions. The country depends on oil for more than 90 per cent of its income.

Oil-hungry China has cultivated close economic ties with Iraq, which exports most of its crude to Asia and the Pacific. In 2019, Iraqi oil exports to the region accounted for 2.5bn of the 4bn barrels it exported that year.

In 2019, Beijing and Baghdad made an “oil for infrastructure” agreement, in theory exchanging 100,000 barrels of crude per day for work by Chinese companies in Iraq. Economy
The last oil men standing: What does renewable energy mean for the Middle East?