Ali Karim, 26, was the son of award-winning Iraqi female rights activist Fatima al-Bahadly, who has faced death threats over her work 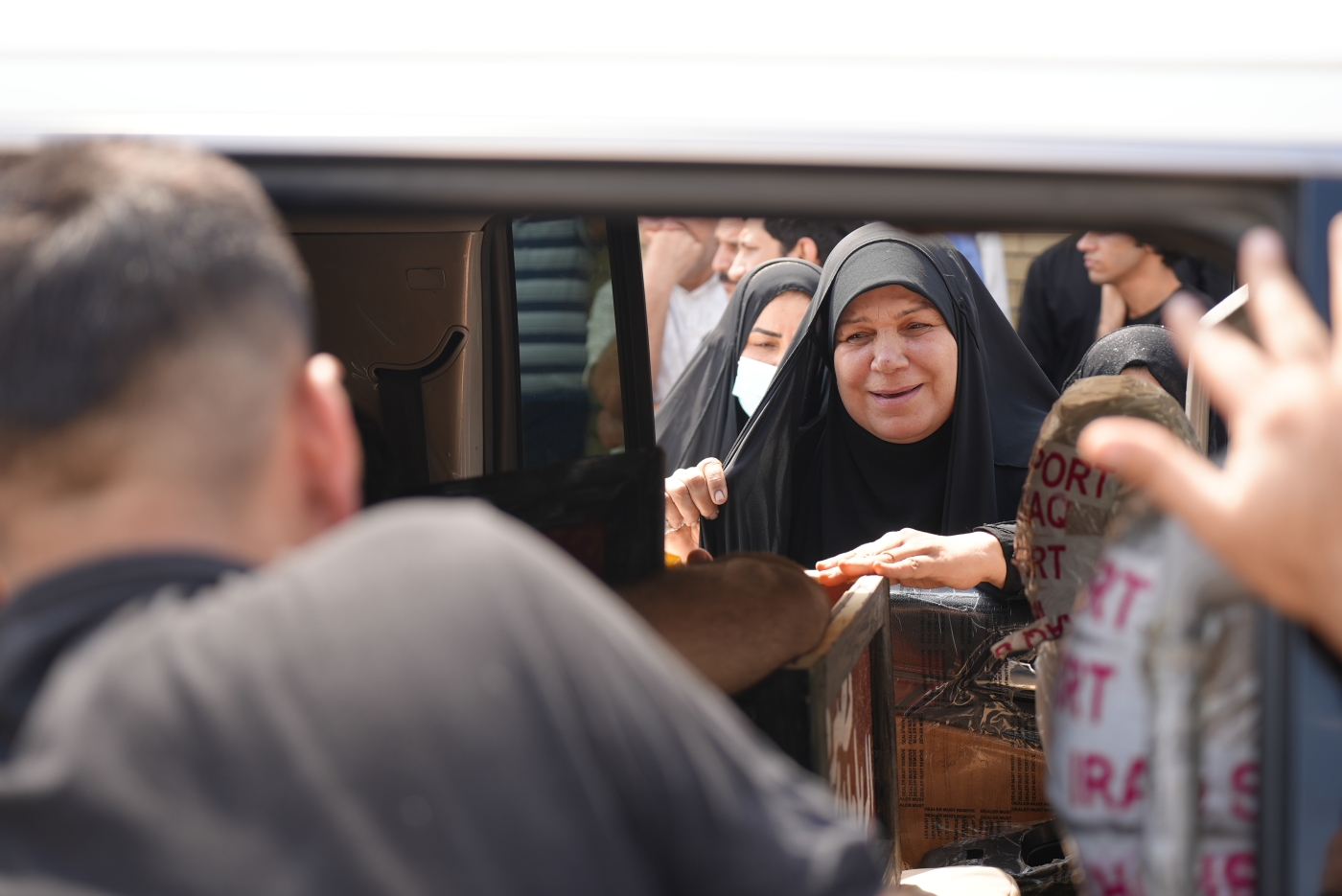 The son of a prominent Iraqi rights activist has been found shot dead in the country's south a day after he'd gone missing.

The body of Ali Karim, 26, the son of Basra activist Fatima al-Bahadly, was found in Basra, southern Iraq, on Saturday, after being missing for 24 hours.

Karim, who had been "kidnapped" by unidentified assailants on Friday, was found 24 hours later west of the city of Basra, according to relatives speaking to Iraqi media before his funeral.

A medical source said that Karim had been shot in the head and chest. 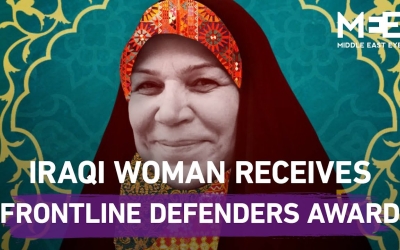 Karim's mother founded the al-Firdaws Society, which focuses on the protection and education of women and campaigns against the recruitment of young people into armed groups.

She has been the target of public accusations from some political parties, who claim that she is bound to "external connections", said Ali al-Bayati, a member of the Iraqi government's human rights commission, who said that Karim had been abducted and shot dead.

Due to her work, she has been the "subject of death threats and has faced severe social pressure" over the years, according to the Ireland-based Front Line Defenders rights group.

"We condemn the continuing campaign of assassinations of activists," he said.

The EU ambassador in Iraq, Martin Huth, expressed his condolences and called for a "serious investigation" into Karim's killing.

Donatella Rovera of Amnesty International said on Twitter: "Iraq's civil society activists continue to pay with their lives - and the lives of their children."

Fatima al-Bahadly had received threats from local militias two months ago, asking her to leave Basra.

In 2018, Bahadly and other workers in the NGO were accused by Iran-backed media outlets of links to the US during protests, claiming that Bahadly was behind those happening in Basra.

Bahadly only recently won a Frontline Defenders Award for her activism in Iraq.

Middle East Eye met Bahadly while mourning for her son in the forensic medicine department in a Basra hospital, where she was waiting for health authorities to finish their autopsy

“Less than two years have passed since my son Ahmed was killed. And now the killing of my elder son. Where should I go? To whom should I complain?” she said to MEE.

She prefers not to name the killers while an investigation is underway. But she said she received threats from armed groups in the past. "They usually send me threats to make pressure on me to leave the country or my city, but I did not leave.”

A medic told MEE that they had found four bullets in Karim's body: two in his head and two in his chest.

'They can kill us whenever they want'

Sajjad Mohammed, Karim's close friend, told MEE: “I cannot believe that Ali will be buried under the ground and his killers still appear and in front of the government. No one will arrest them.

“They are militia. It means they are more powerful than government,” he added.

Basra-based activist, Mehdi Salah said: “The government has failed to protect its citizens, activists, journalists. What happened is a strong violation of human rights. What was his mistake? Just because of his mother, Fatima al-Bahadly? "We might be the next target. They can kill us wherever and whenever they want.”

Zaid Abbas, another Basra-based activist and close to Bahadly, said: “They [militias] think they will silence us, but we will not be silenced. We will keep protesting, continue our activism no matter how much that costs us, even if it costs our lives.

“Security in Basra is completely absent; we live outside government control,” Abbas added.

Killings, attempted murder and abductions have targeted dozens of activists after a protest movement erupted in late 2019 against a government seen as corrupt and inept.

Ali al-Bayati, of the Iraqi government's human rights commission, told AFP that 36 people had been killed in almost 90 assassination attempts since then, adding that "the ongoing impunity seems to encourage the perpetrators to commit more crimes".

Some activists blame the killings on powerful Iran-backed factions in Iraq.