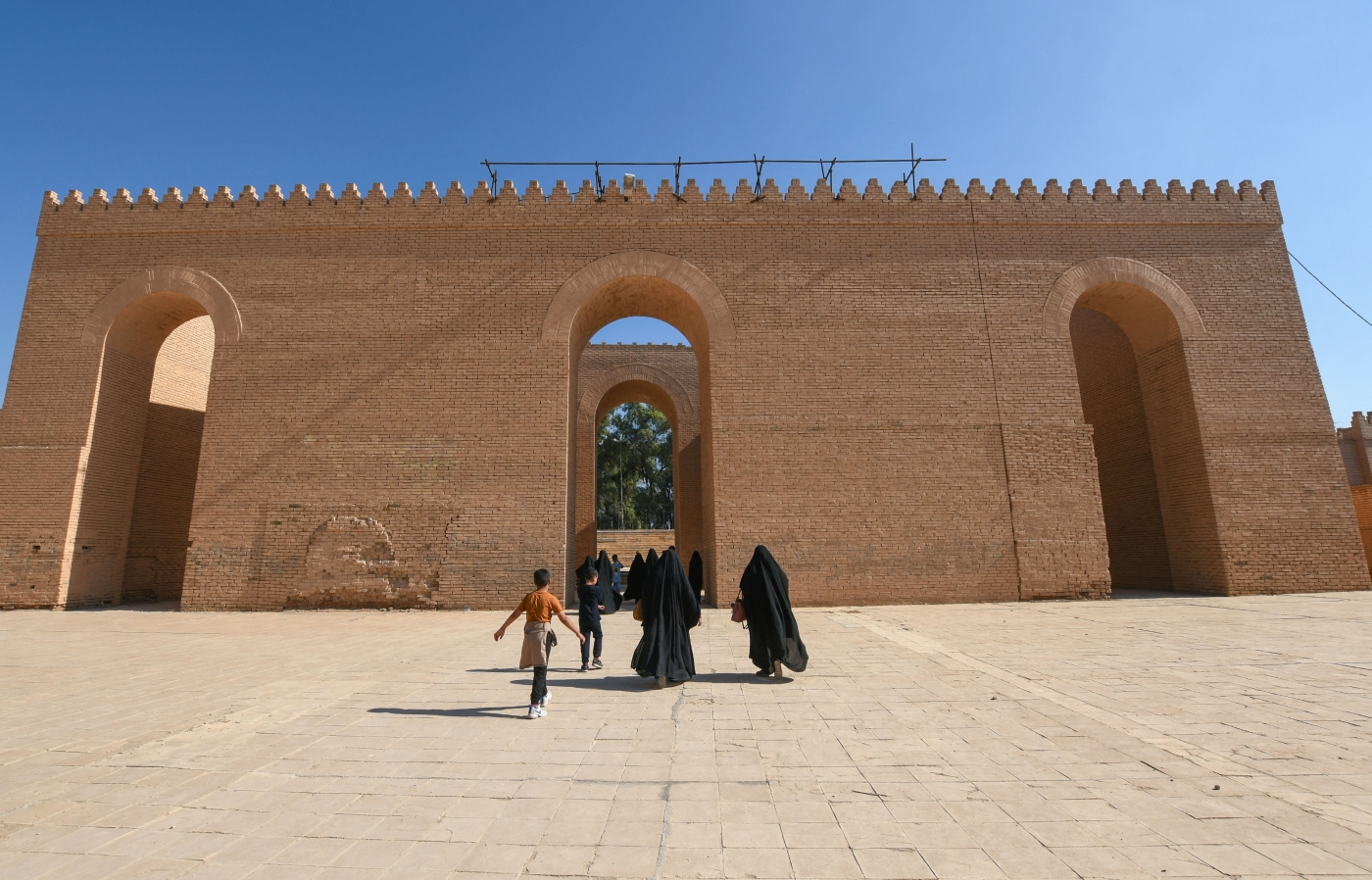 Visitors walk through a gateway at the archaeological site of ancient Babylon, about 100km south of the Iraqi capital Baghdad (AFP)
By
Alex MacDonald

Iraq is set to begin issuing two-month visas on arrival for visitors from at least 35 countries, according to a new order issued by the Iraqi government.

The new rules will come into force on 15 March, with visitors from various countries able to pick up a visa on arrival for an unspecified fee. The change comes in the wake of Pope Francis's much-heralded visit to the country, which attracted widespread international media attention.

Iraq's tourism industry has been largely non-existent for decades, apart from religious pilgrims.

Some Iraqi officials hope the success of the pope's visit, which occurred largely without incident, would reassure other foreign travellers that Iraq was no longer a no-go zone.

"If Iraq was not stable and secure, would someone of the stature of the pope have been able to travel all around?" foreign ministry spokesman Ahmed al-Sahaf told AFP last week.

"The whole world was following the success of this trip."