Islamophobic attacks in UK 'increased by 593 percent' after Christchurch massacre 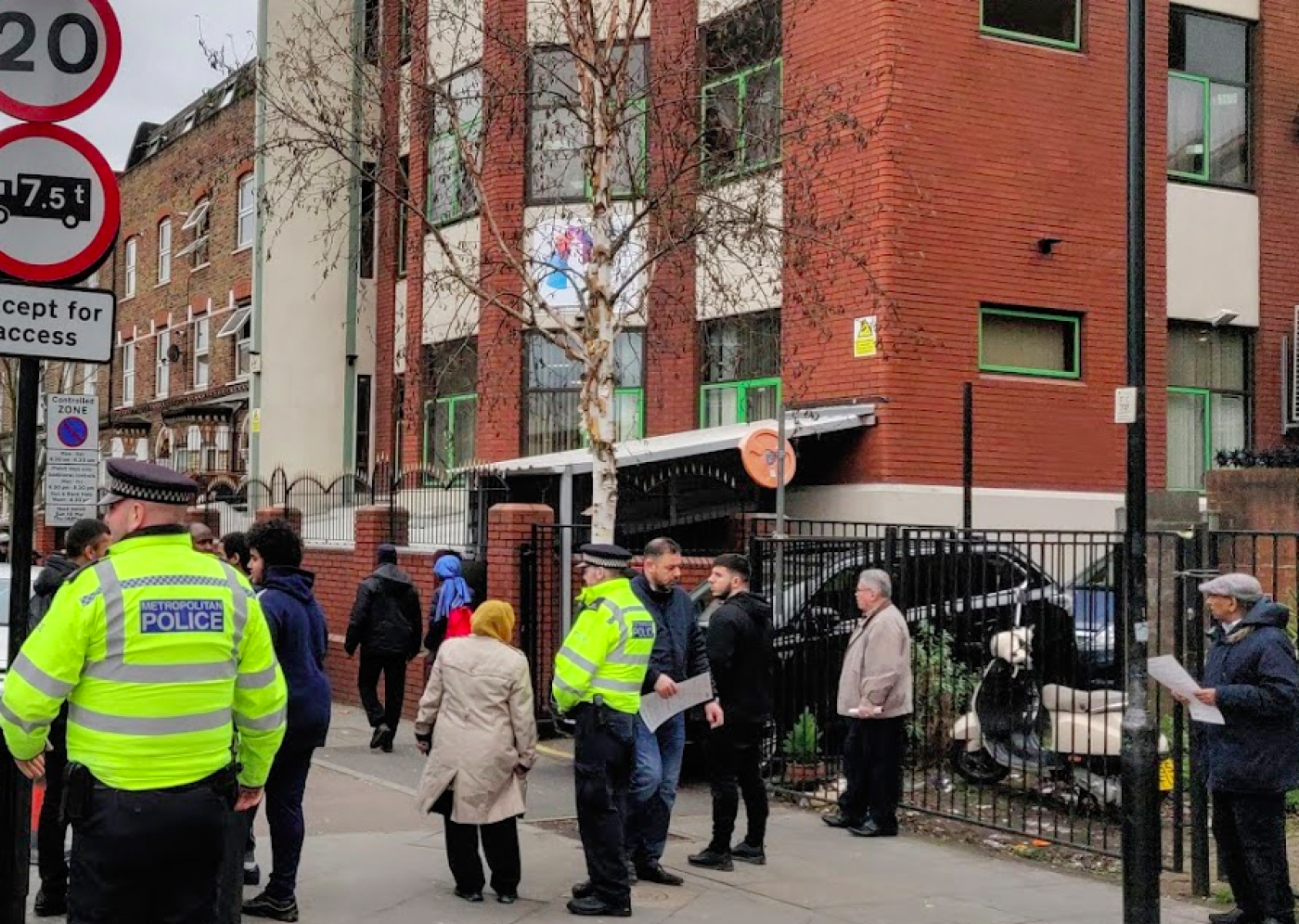 Islamophobic attacks in Britain increased by 593 percent after a gunman attacked two mosques in Christchurch, New Zealand and killed 50 Muslims, according to a hate monitoring group.

Incident reports compiled by Tell Mama said that almost all of the Islamophobic attacks recorded by the group had taken place in the aftermath of the New Zealand attacks.

Australian Brenton Tarrant, a 28-year-old self-proclaimed white supremacist, has been charged with one murder in connection with the Christchurch attacks and is expected to face further charges.

Iman Atta, the director of Tell Mama, said that the spike in numbers in the UK showed that Muslims had become "fair game for hate". "Figures have risen by 593 percent since New Zealand in comparison to the week just before the attack," Atta told Middle East Eye.

"This shows that some people see Muslims as fair game for hate and it is now clear that we have an ongoing and persistent ideology of hate that is generating focus on Muslims."

The nature of the incidents reported to Tell Mama included direct references to New Zealand and individuals making gun sign gestures aimed at Muslims, according to the Guardian.

Atta added: "Muslims in New Zealand were killed and British Muslims feel the anger of bigots. It is perverse."

A counter-terrorism investigation was opened on Thursday into attacks on several mosques in the city of Birmingham.

On Friday, West Midlands police said two men had been arrested on suspicion of "racially aggravated criminal damage for the attacks on five mosques".

British Muslims were urged to remain "vigilant" on Friday after the mosque attacks in Birmingham, a city which has one of the largest concentrations of Muslims in Britain.

CCTV footage at the Witton Islamic Centre in Birmingham showed a man smashing windows in the early hours of Thursday morning, according to a spokesman for the mosque. "The whole of the front windows, about six, was smashed," he told the BBC.

"Because of the force he used, it's gone through the window and into the mosque itself."

Mosque leaders in Birmingham said they were “appalled” by the attacks in the city.

"We were deeply horrified to hear a number of mosques were vandalised during the early hours of this morning,” the Birmingham Council of Mosques said in a statement.

"Birmingham's mosques are a place of worship, serenity and a source of peace and tranquillity. We are appalled by such acts of hate/terror."

In the wake of the Christchurch attacks, UK Home Secretary Sajid Javid announced that £5m would be made available to offer security training to houses of worship.

Javid said that the government would double funds fund available for churches, mosques, temples, and gurdwaras in England and Wales to install alarms and CCTV systems to £1.6m.

The Muslim Council of Britain welcomed the funding boost but said the funding “was not proportionate to the risk” that Muslims face.

“The increase in the Places of Worship fund, the simplified bidding process, and the investment in non-physical security support, are all welcome first steps, in particular given the heightened concerns following the terrorist incidents targeting Muslims in New Zealand and at a smaller level here in the UK," a spokesperson said earlier this week.

“However, British Muslim communities may still question why the funding is not proportionate to the risks they face, given the Home Office's own figures last year showing that over half of religious hate crime is targeted at Muslims.”

Meanwhile, worshippers have returned to the Al-Noor mosque, one of the two mosques attacked in Christchurch, for the first time.

The building had been closed so police could investigate the attack but small groups were allowed to return on Saturday. 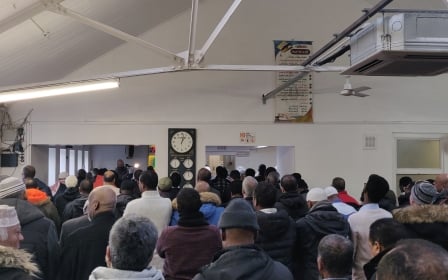