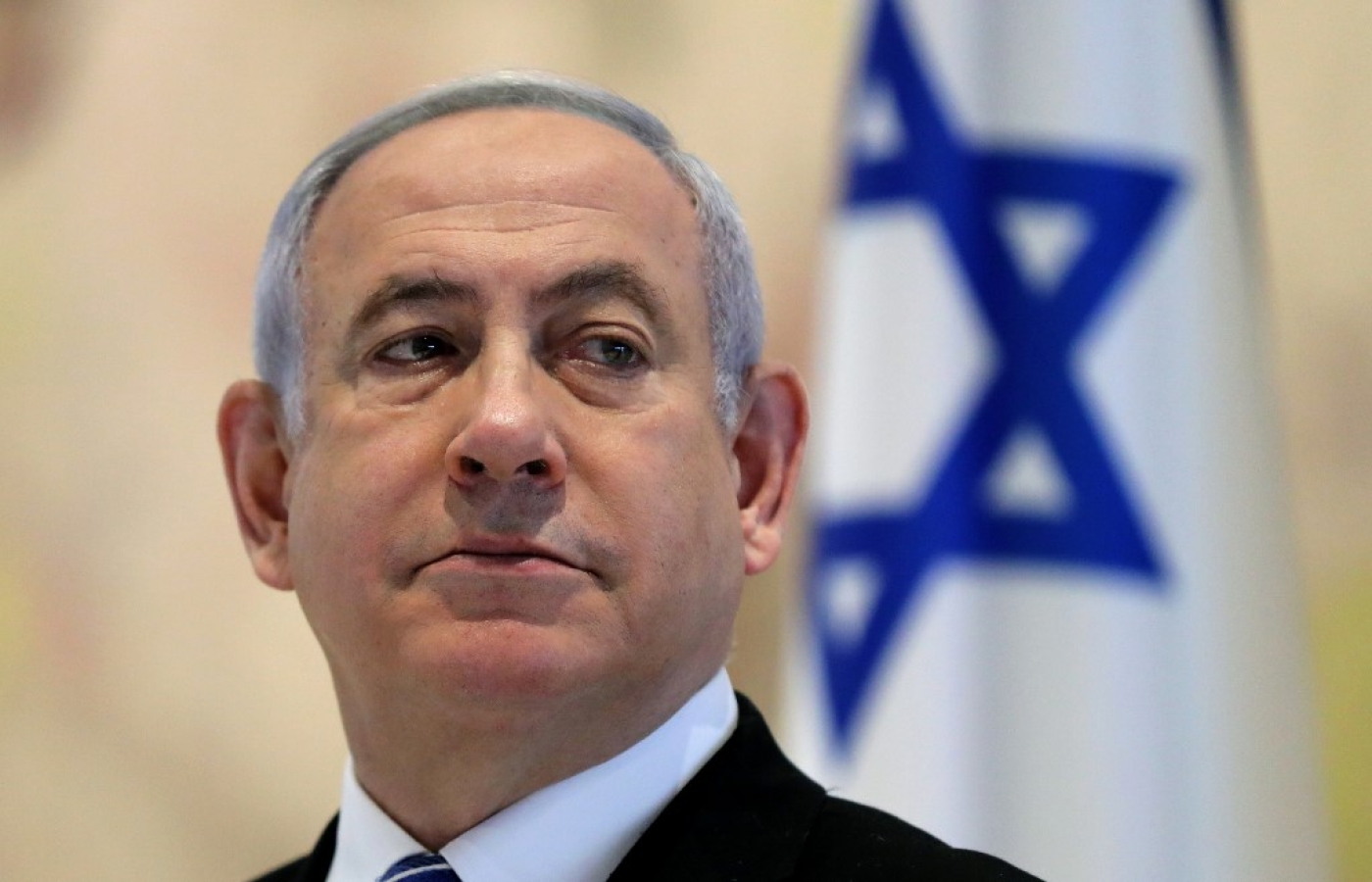 President Teodoro Obiang Mbasogo announced the planned move during a phone call with Netanyahu, the prime minister's office said in a statement.

Equatorial Guinea's embassy is currently located in Herzliya, just outside the coastal city of Tel Aviv. Equatorial Guinea joins several other countries that have said they will move their embassy to Jerusalem following former US president Donald Trump's controversial decision to do so in late 2017.

Trump's successor, President Joe Biden, has said his administration had no plans to move the US embassy out of Jerusalem or to revoke the US's recognition of the contested capital.

Israel considers all of Jerusalem as its undivided capital, while the Palestinians see the eastern part of the city as the capital of their future state.

When quizzed about the Biden administration's position on East Jerusalem, US State Department spokesman Ned Price said last week that "the ultimate status of Jerusalem is, in fact, a final status issue which will need to be resolved by the parties in the context of direct negotiations".

Reacting to the developments, Ras Mubarak, a former Ghanian MP and an outspoken supporter of the Boycott Divestment Sanctions campaign (BDS) movement in Africa, told Middle East Eye that he wasn't surprised by the announcement.

"Equatorial Guinea is a dictatorship; there is no democracy in the country. This is a country that does not respect human rights, does not respect the rule of law, tying its apron strings with another, which is Israel, which is practising apartheid," Mubarak said from Accra.

Mubarak described the small, oil-rich African nation as having an Israeli imprint all over it. "The Israelis even trained his [President Mbasogo's] presidential guard," Mubarak said. Mbasogo, the world's longest-serving president, has been in office for more than 40 years, taking power in a 1979 coup. Human rights groups have consistently described the country as one of the most repressive.

"The space for civil society - civic space - is closed, and consequently, independent journalists and human rights defenders (HRDs) are vulnerable to judicial persecution, threats and attacks from the state," CIVICUS, a global alliance of civil society organisations, said in a report released in 2019.

"President [Teodoro] Obiang [Mbasogo] and his ruling Democratic Party of Equatorial Guinea (PDGE) have used violence, repression, intimidation and harassment to maintain control of all state institutions and military forces for four decades," the brief added.

Yotam Gidron, author of Israel in Africa: Security, migration, interstate politics (Zed Books), said that, while he was "suprised" by Friday's announcement, the countries' leaders had held strong ties and links in the "fields of security and infrastructure development".

"While Israel has been working to persuade African countries to move their embassies to Jerusalem or, in the case of those countries with no diplomatic ties, to normalise them, I think that this specific announcement came as a surprise to many," he said.

With Israel expecting elections in a few weeks, Gidron added that it could be interpreted "as a favour or a gesture of support from Mbasogo to Netanyahu, perhaps mediated by Israeli private actors operating in Equatorial Guinea". 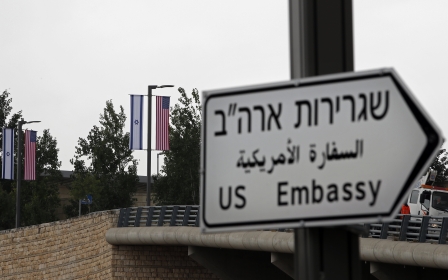 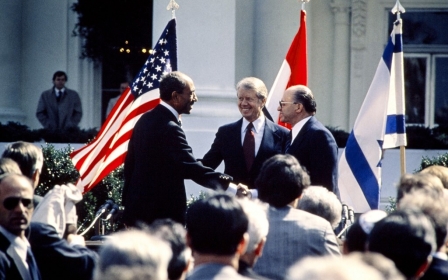