Agreement will see solar energy produced in Jordan for the Israeli market, which would reciprocate by desalinating Mediterranean water for Jordan 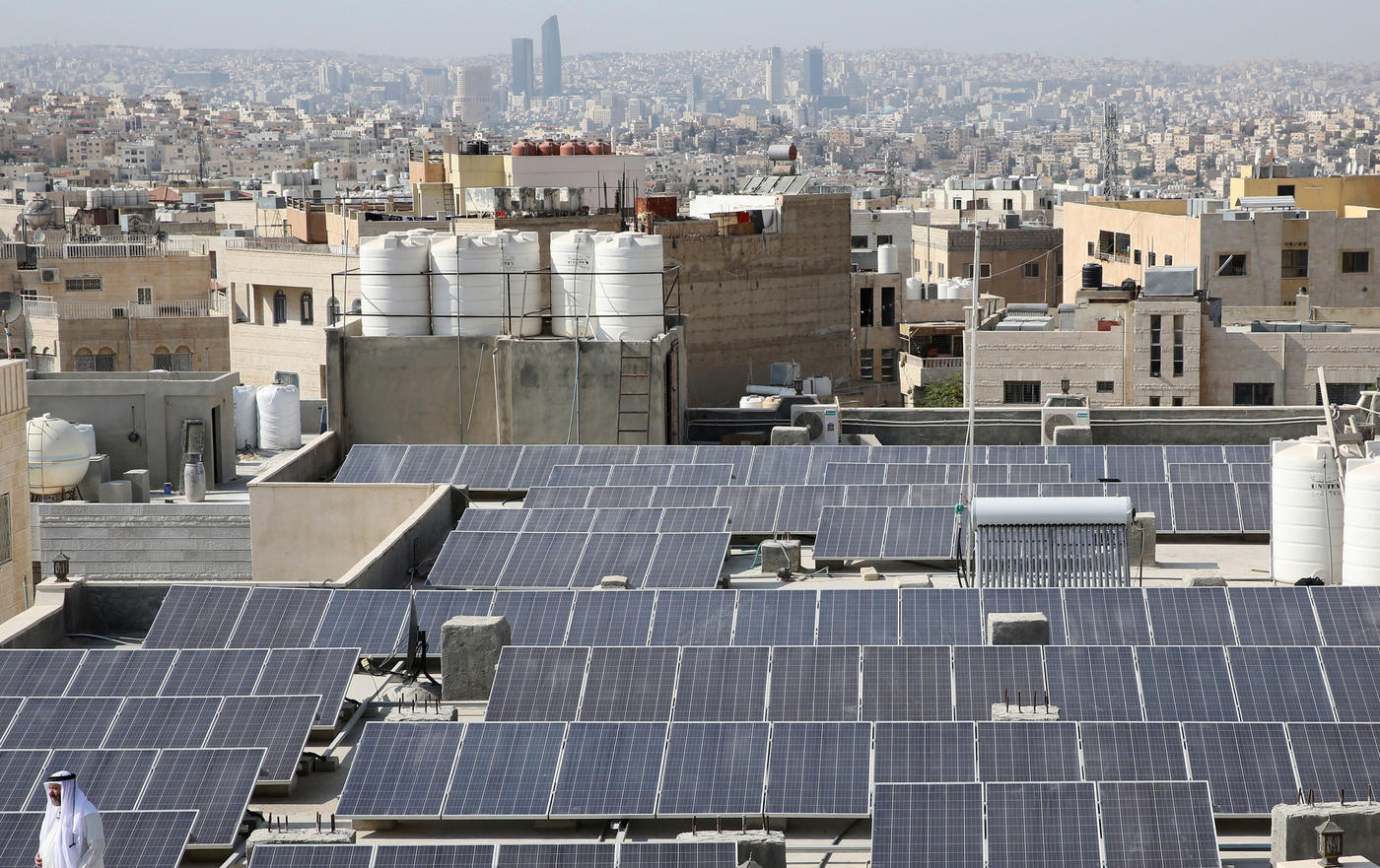 Hamdan al-Qara mosque in southern Amman is equipped with 140 solar panels on its roof. Jordan imports nearly 98 percent of its energy supply, and has long relied on gas, heavy fuel oil and diesel to run its power plants (AFP)
By
MEE staff

Israel, Jordan and the United Arab Emirates are set to sign a deal next week under which a solar plant in the Jordanian desert will generate power for Israel, in exchange for a desalination plant in Israel providing water to Jordan, Walla news has reported.

The agreement, which was facilitated by the UAE and US, is set to be signed in Dubai on Monday following months of secret negotiations between the countries.

According to Axios, the countries were set to sign the agreement two weeks ago at the COP26 climate conference in Glasgow, but the event was pushed back by Israeli Prime Minister Naftali Bennett until after a much anticipated vote on the country's budget.

US climate envoy John Kerry is said to have been instrumental in facilitating the talks, which were aided by the accords which normalised relations between the UAE and Israel. The deal will be one of the biggest projects ever carried out by Israel with one of its neighbors, Axios reported.

Once operational it is expected to produce two percent of Israel's energy by 2030. Israel will make payments of $180m per year to the Jordanian government and the Emirati company.

A source told Haaretz that the power generated at the solar farm will only be provided to Israel.

In exchange, Jordan - one of the most water-scarce countries in the world - will double the amount of water it purchases from Israel, either from a new desalination plant or from existing facilities within Israel.

Relations between Jordan and Israel, which signed a 1994 peace treaty, grew strained under former Israeli Prime Minister Benjamin Netanyahu. Since his fall from power, the new Israeli government has made overtures to Amman.

Earlier this summer, Bennett and Jordan's King Abdullah II met secretly in Amman, in what appeared to be the first summit between the countries' leaders in more than three years. 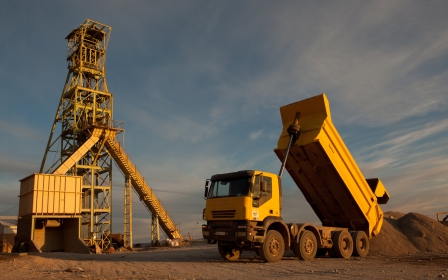 Economy
Does a secret desert mine hold the key to Morocco's electric vehicle ambitions?