The construction will consist of several layers under and above the water, made of stone and barbed wire and with an additional fence 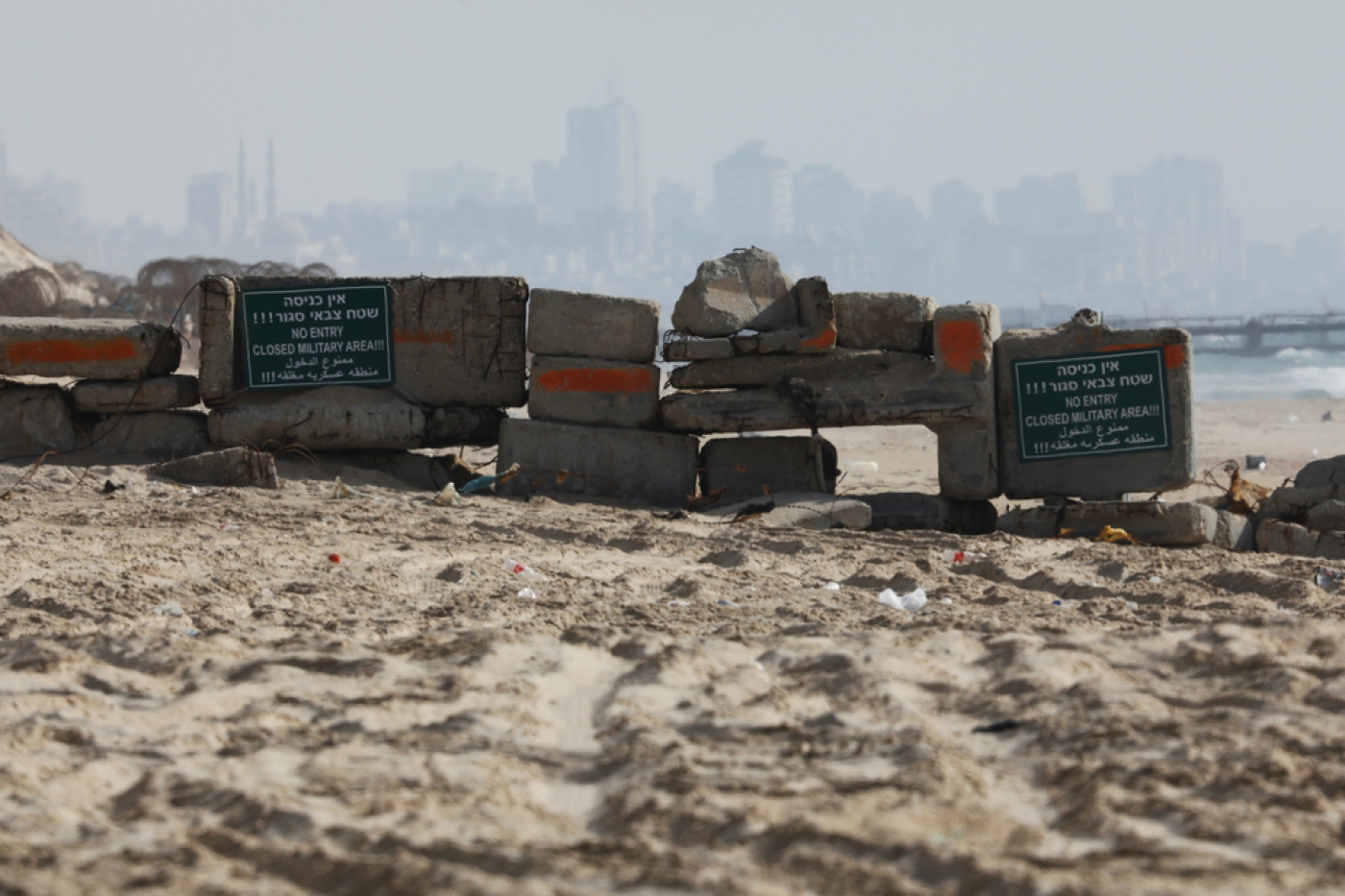 Israel has begun building an underwater barrier to the north of the Gaza Strip, which will bolster the Israeli siege of the Palestinian enclave.

The building of the $833m barrier began on Zikim beach, at the northern Gaza fence with Israel, and the construction is expected to be completed this year.

Israel's defence minister, Avigdor Lieberman, said on Twitter that the barrier was "one of a kind".

Translation: Today we began building a sea barrier one of kind in the world will block any possibility of entering Israel by sea. This further prevents Hamas, which is now losing another strategic asset after investing huge sums in its development. Will keep protecting Israel's citizens with power and sophistication.

The barrier will consist of three layers, according to Haaretz: the first below the water, the second made of stone and the third made of barbed wire. An additional fence will surround the barrier.

Lieberman said the barrier would "block any possibility of entering Israel by sea. This further prevents Hamas, which is now losing another strategic asset after investing huge sums in its development."

Israel decided to build the barrier during the 2014 war, when four members of Hamas's navy unit managed to enter Israel by sea and were killed by the Israeli army.

An inland underground barrier is also being built around the Gaza border. It will include a concrete wall fitted with sensors dozens of metres below ground and standing six metres above ground. 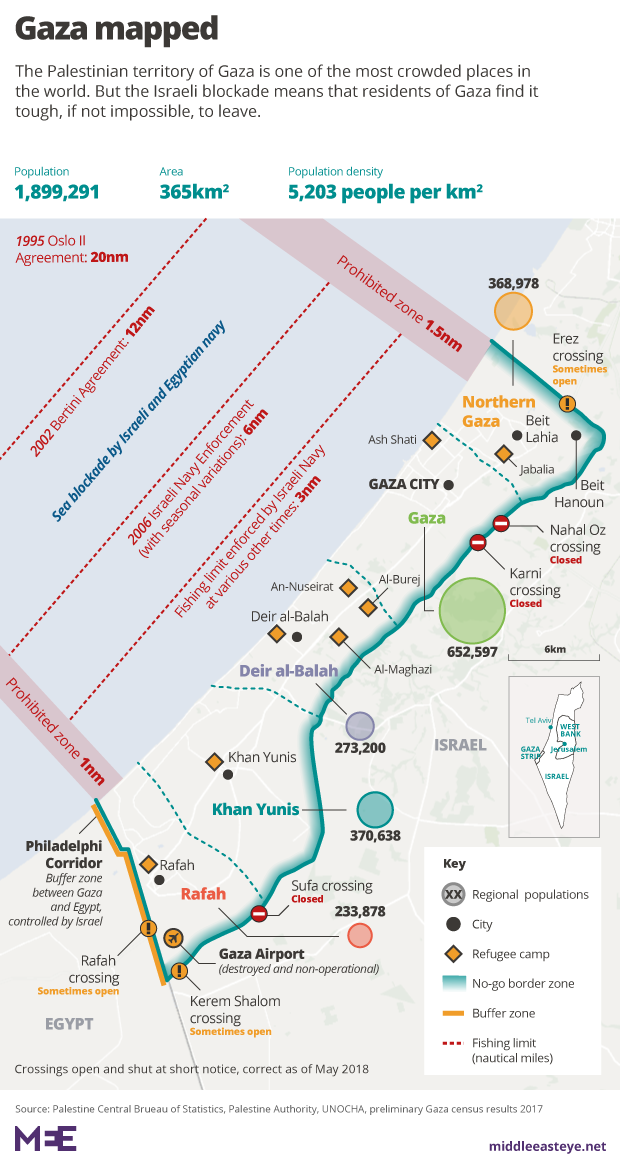 Israel and Egypt have been imposing a sea, land and air siege on the Gaza Strip since 2007 after Hamas kicked out its Fatah rivals.

Palestinians in Gaza have been protesting since 30 March along the fence with Israel, demanding their right of return and the end of the Israeli-Egyptian siege on Gaza Strip.

More than 115 Palestinian were killed in the protests, 60 of them on 14 May when the US moved its embassy to West Jerusalem.

The national high committee of the return marches announced on Sunday that it would launch its first sea journey from Gaza's port aiming to "break the blockade."

Al-Hurreyyah cruise will carry on board Palestinians who were injured and need urgent medical treatment, students unable to leave Gaza for their education and people holding dual nationalities unable to travel to see their relatives abroad.

The journey, on 29 May, will mark the anniversary of the 31 May 2010 attack by Israeli commandos on a "peace flotilla" led by the Turkish ship the Mavi Marmara. Nine people, eight of them Turkish, were killed on the ship in the attack. Gaza Siege
'We have the right to live': Why Palestinians in Gaza will keep protesting
Hind Khoudary