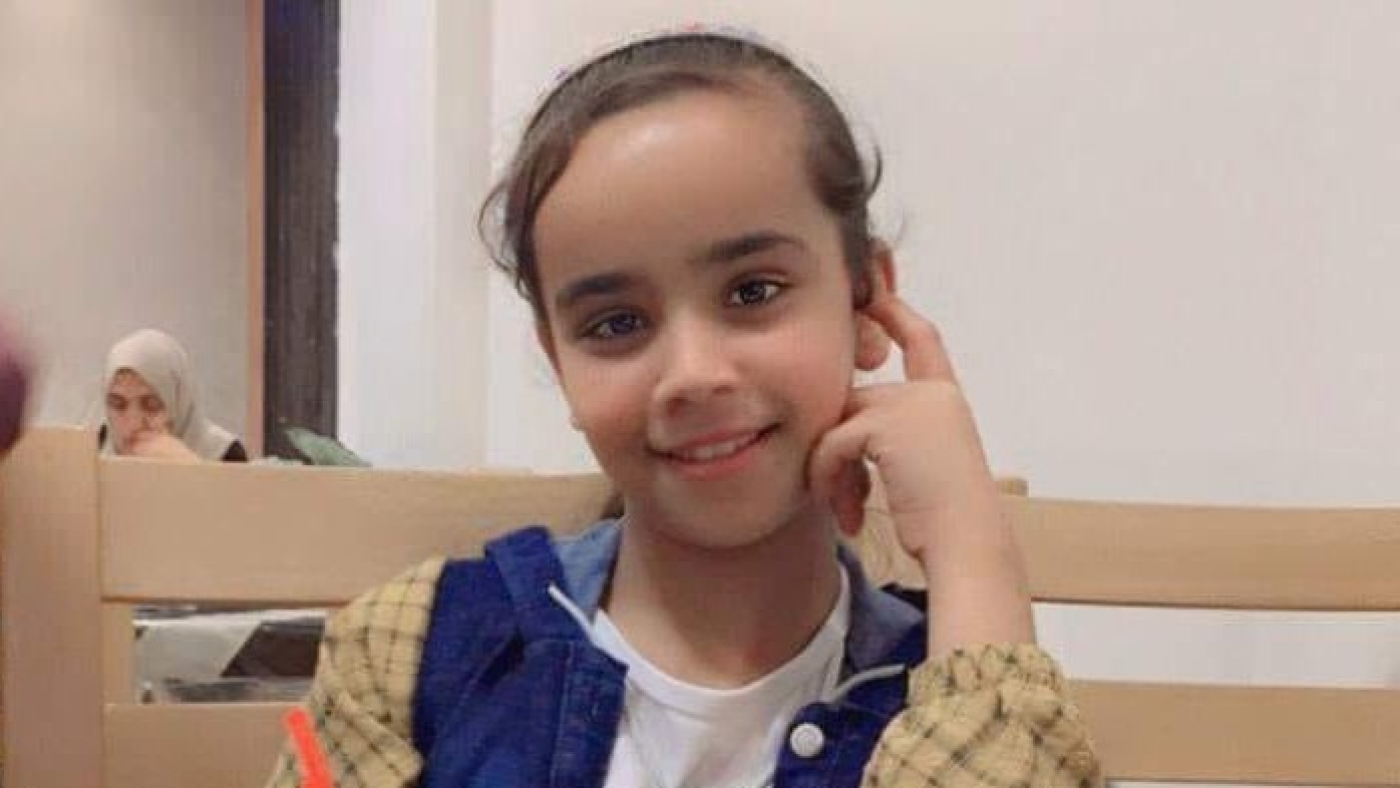 Layan al-Shaer, a Palestinian child from the besieged Gaza Strip, succumbed to her wounds in occupied East Jerusalem on 11 August 2022 (Screengrab)
By
MEE staff

A 10-year-old Palestinian has died in al-Makassed hospital in occupied East Jerusalem after sustaining severe injuries during Israel's bombardment of the Gaza Strip over the weekend.

Layan al-Shaer from Khan Younis, in the south of the Gaza Strip, was transferred to al-Makassed on Tuesday as her medical condition deteriorated due to an injury to the head.

She became the 48th Palestinian victim of the Israeli military assault on the Gaza Strip, which included four women and 17 children. 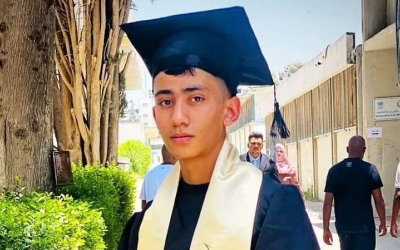 Another 360 Palestinians, including 151 children, were wounded, and some remain at risk of losing their lives.

The Palestinian health ministry said that Shaer had been hit by shrapnel that damaged vital areas in her brain.

On 5 August, Israeli launched a three-day attack on Gaza before an Egyptian-brokered ceasefire came into effect on 7 August at 11:30pm local time.

Both Israel and the Palestinian Islamic Jihad movement, the main target of Israel's operation, claimed victory.

Since the start of the year, Israeli forces have killed more 130 Palestinians, including at least 34 children, according to the Palestinian health ministry.

The Palestinian Authority warned on Tuesday that if "Israeli aggressions" continue they will "ignite the region and will cause devastation" of which "no one can bear the serious consequences".​ 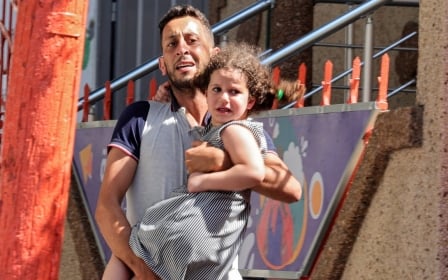 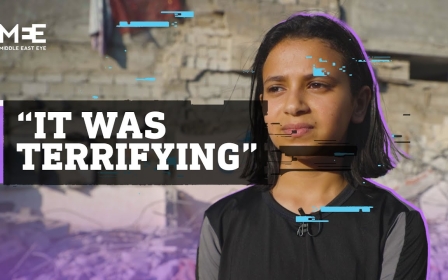