Did Israel attack a Houthi camp in Yemen during the Gaza fighting? 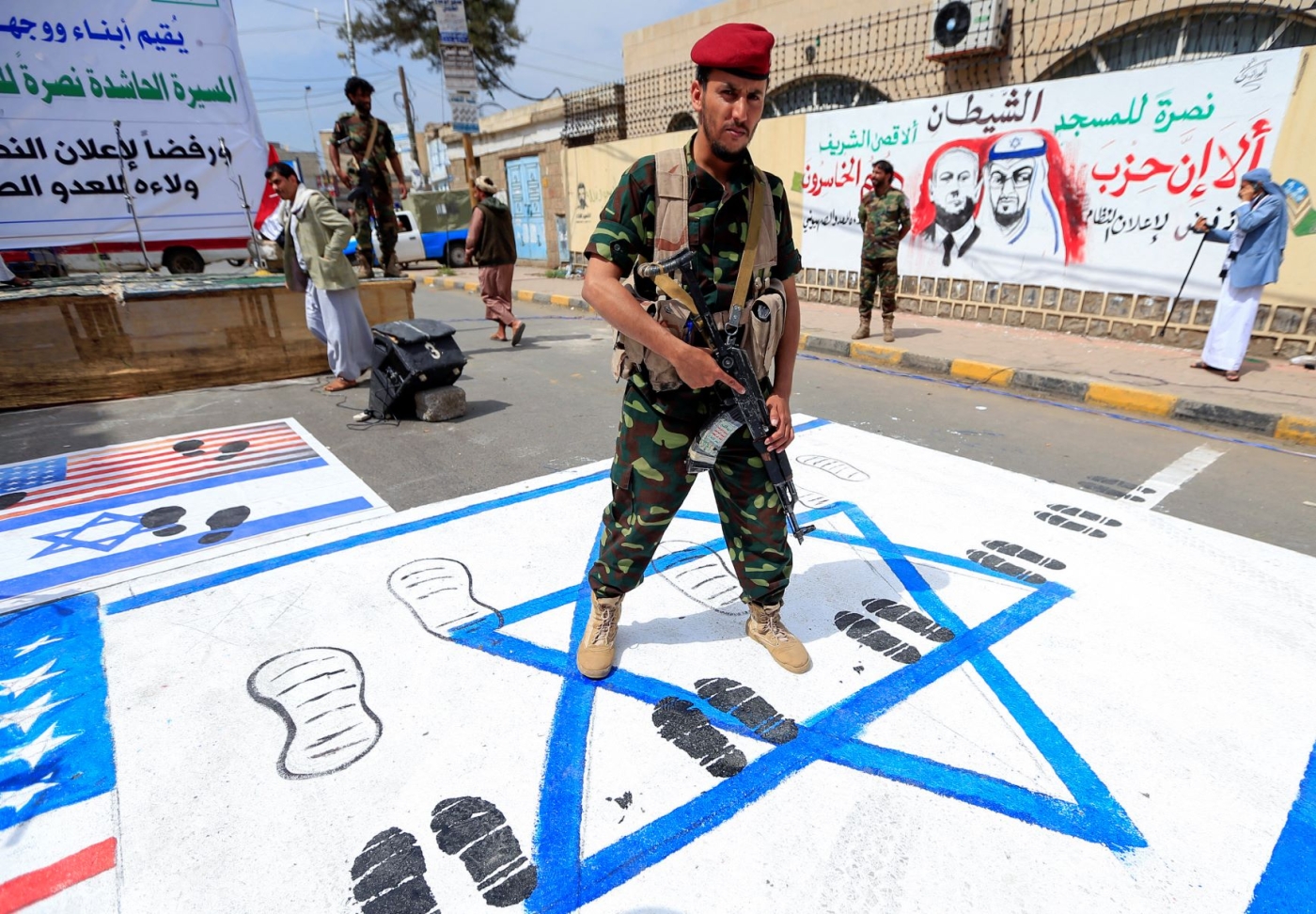 A fighter loyal to Yemen's Houthi rebels treads on US and Israeli flags painted on the ground during a rally in the capital, Sanaa, on 22 August 2020 (AFP)
By
MEE staff

A cryptic reference by the Israeli military chief to attacking a "third country" during the recent bombing in Gaza has led to speculation that Israel targeted a Houthi camp in Yemen.

During a conference on Thursday, Aviv Kohavi said the Israeli army had carried out the strike while targeting the northern Gaza commander of Islamic Jihad.

"Ten days ago, the Israel Defence Forces hit with great precision Tayseer Jabari, who is an arch-terrorist," he told the Federation of Local Authorities conference.

Kohavi did not specify which country had been attacked during the conflict, which took place between 5 August and 8 August, but a number of media outlets reported that a blast in a camp in Sanaa, the Yemeni capital, on 7 August had resulted in the death of at least six Iranian and Lebanese operatives.

Last night, several huge blasts shook Sana'a. According to local sources, it was due to an error during transporting a ballistic missile by Houthis. The explosion took place in Al Hafa military site in Naqam mountain.#Yemen pic.twitter.com/owA5legjxW

A number of Arabic-language media outlets, including Al-Arabiya, said the camp was run by the Iran-backed Houthi rebels, dozens of whom died in the blast. It also reportedly triggered a second explosion at a nearby munitions site.

Initial reports blamed the explosion on a malfunction during the installation of a ballistic missile launcher.

While the Houthis have never targeted Israel directly, they regularly condemn the country in their slogans and have received support from Iran, Israel's regional arch-foe, since the beginning of the war in Yemen in 2015.

Israel routinely bombs targets associated with Iran and Lebanese movement Hezbollah in Syria. Yet there were no reports of such raids during the recent Gaza conflict.

Over the course of three days, Israeli forces unleashed a wave of air strikes on Gaza, killing 49 people, including 17 children, and wounding at least 360 others.

Israel says it launched its offensive against Gaza due to the fear of retaliatory attacks by Islamic Jihad after a senior leader of the group, Bassam al-Saadi, was arrested in the occupied West Bank city of Jenin. 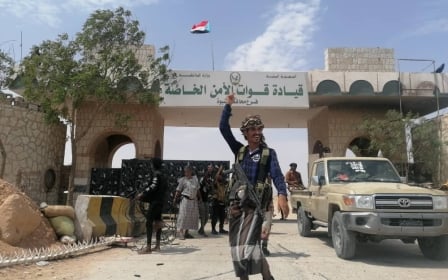