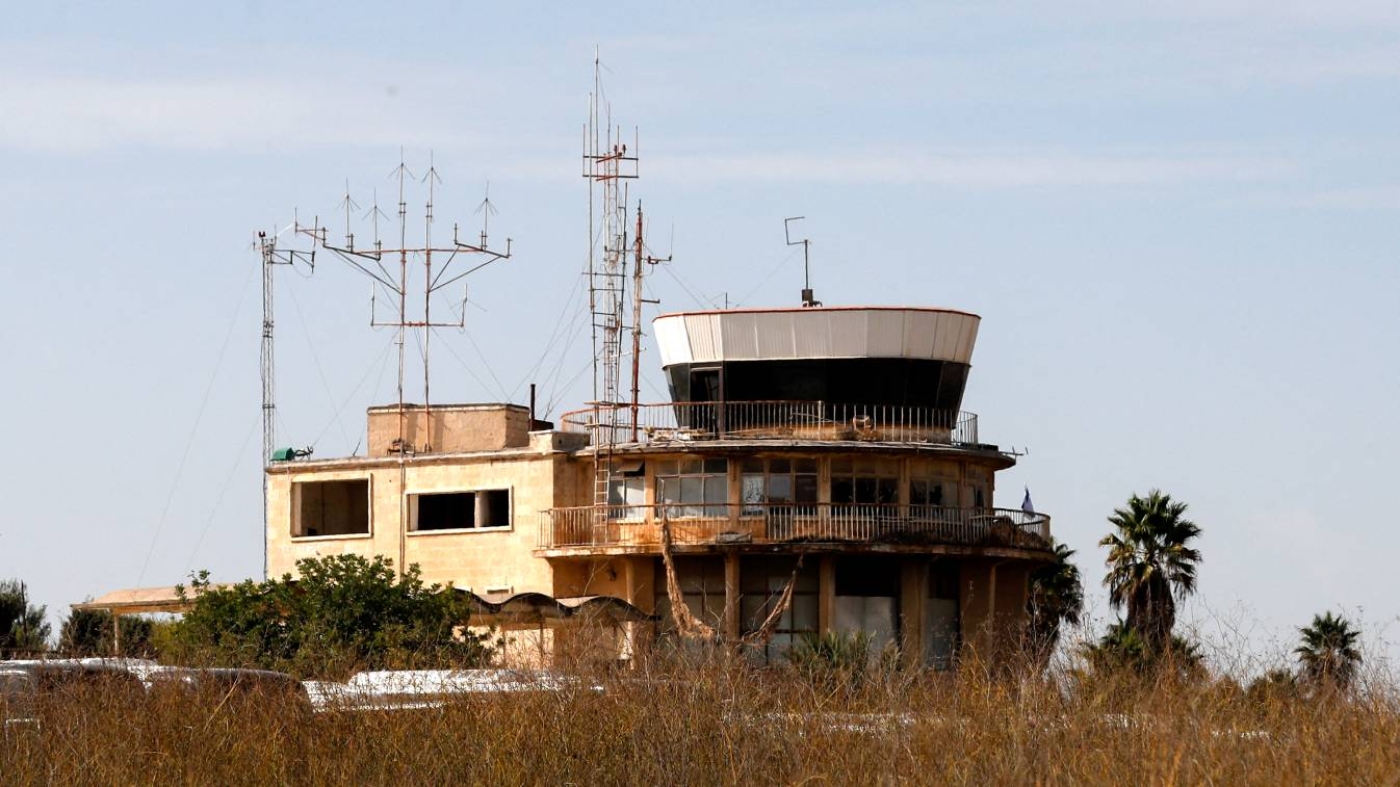 The main building of the former Atarot airport, closed in 2000, near the Palestinian village of Qalandia in occupied East Jerusalem, 25 November 2021 (AFP)
By
Mustafa Abu Sneineh

Under diplomatic pressure from the US administration of Joe Biden, Israel has halted issuing a final approval to build a new Jewish settlement in the occupied East Jerusalem. Israel announced last month that the settlement of Atarot was to be built on the site of an abandoned international airport created during the British Mandate, near the Palestinian town of Qalandia.

However, the proposal to approve the building of 9,000 housing units for settlers from Israel's ultra-Orthodox community has been paused, Hebrew media reported on Monday.

The decision stirred criticism within Prime Minister Naftali Bennett's government. It came after a telephone call between the Israeli premier and US Secretary of State Anthony Blinken last week, in which Blinken objected to the settlement plan in Atarot.

The US also brought forward a credentials presentation ceremony - on Sunday instead of Monday - for the newly appointed ambassador to Israel, Thomas Nides.

According to diplomatic sources speaking to Walla News, the US wanted to "avoid [the] embarrsament" of holding the ceremony for its new ambassador on the same day as the announcement of the final approval of the settlement.

On Monday, Israel's Ministry of Housing said that it had paused the approval of building Atarot until the Ministry of Environmental Protection conducts an "impact assessment" report on the environment of the creation of the more than 1,243 dunam (124 hectares) settlement.

But just as Israel announced the halting of Atarot, it revealed a new settlement expansion plan in East Jerusalem, to build hundreds of housing units for settlers in Givat Shaked near Beit Safafa, a Palestinian area between the Old City of Jerusalem and Bethlehem.

Israel previously used the airport in Atarot, located near the Palestinian village of Qalandia, as a military airbase before permanently shutting it down in the wake of the Second Intifada in 2000.

In 1924, the area was turned into Jerusalem International Airport by the British authorities, the first and only civil aviation hub on the outskirts of the Holy City.

The area was set to be handed over to the Palestine Authority (PA) as part of the peace talks with Israel that stalled in 2014. The PA had planned to turn it into a Palestinian airport.

In a statement, Peace Now, an Israeli rights group, said that turning Atarot into a Jewish settlement "might bring a dangerous blow to the two-state solution".

"[Atarot] is at the heart of the urban territorial Palestinian continuity between Ramallah and East Jerusalem, and thus prevents the possibility of a Palestinian state with East Jerusalem as its capital. The government must remove the plan from the agenda immediately and shelve it," Peace Now added.

Israeli settlements in occupied Palestinian territories are illegal under international law and have previously been criticised by US President Joe Biden as "eroding" prospects of a two-state solution. 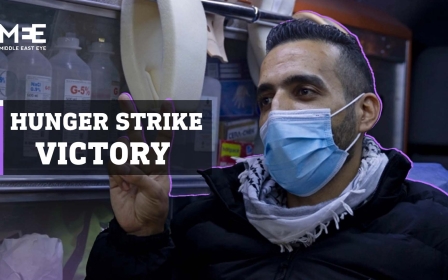 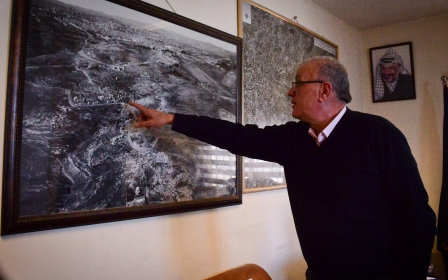 Occupation
'Stripped to the bone': Israel advances plan to cut off Palestinian suburb from Jerusalem