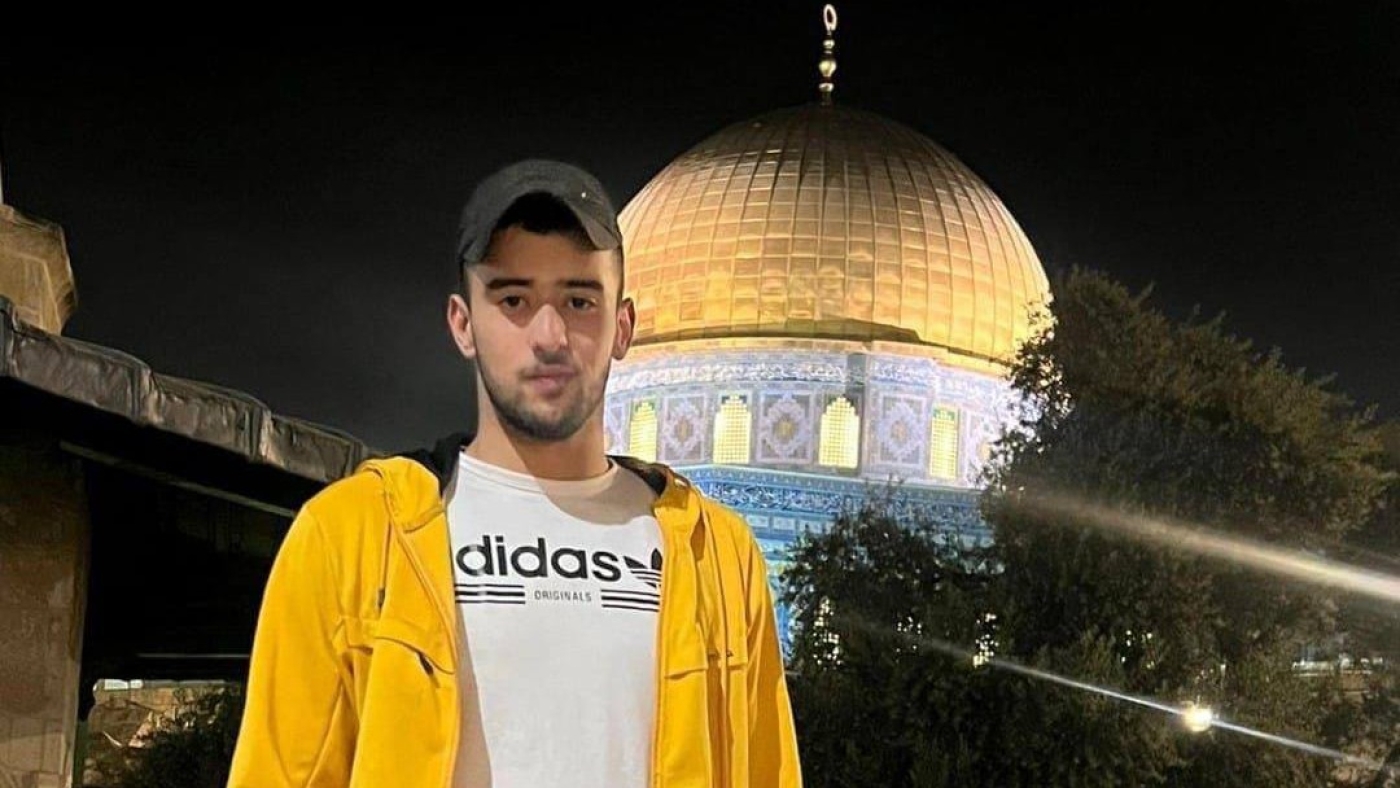 Fayez Khaled Damdum, 18, was hit with a bullet in the neck while driving a motorbike in the East Jerusalem town of al-Eizariya, according to Palestinian reports.

The shooting took place during a raid by Israeli forces in the area.

A spokesperson with Israel's police said they killed a suspect after he allegedly tried to throw a Molotov cocktail at the officers during protests.

Eizariya announced a day of mourning after Damdum's death was confirmed as angry protests erupted in the town. Dozens of people gathered outside the family's home to pay their respects, chanting anti-occupation slogans.

"He was the best person in the world, the nicest person," Damdum's sister told local media.

'He was the best person in the world, the nicest person'

Occupied Palestinian cities have witnessed an increase in Israeli violence in recent weeks amid heightened security measures ahead of Jewish holidays.

Israeli forces conduct near-daily raid-and-arrest operations in various parts of the West Bank, which often lead to the wounding or killing of Palestinians.

Earlier this week, Israeli troops killed four Palestinians and injured more than 40 others in a raid on the city of Jenin, in the north of the occupied West Bank.

More than 150 Palestinians have been killed by Israeli fire this year, including 49 in the Gaza Strip and at least 100 in the occupied West Bank and East Jerusalem. The death toll in the West Bank is the highest since 2015. 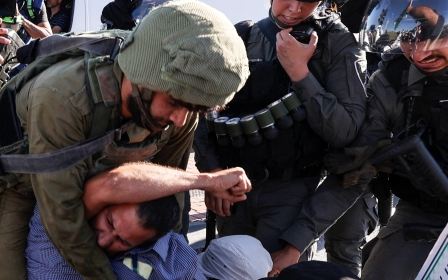