"The 2021 war might happen again in the coming days," said Omar Shaban, director of a Gaza-based think tank 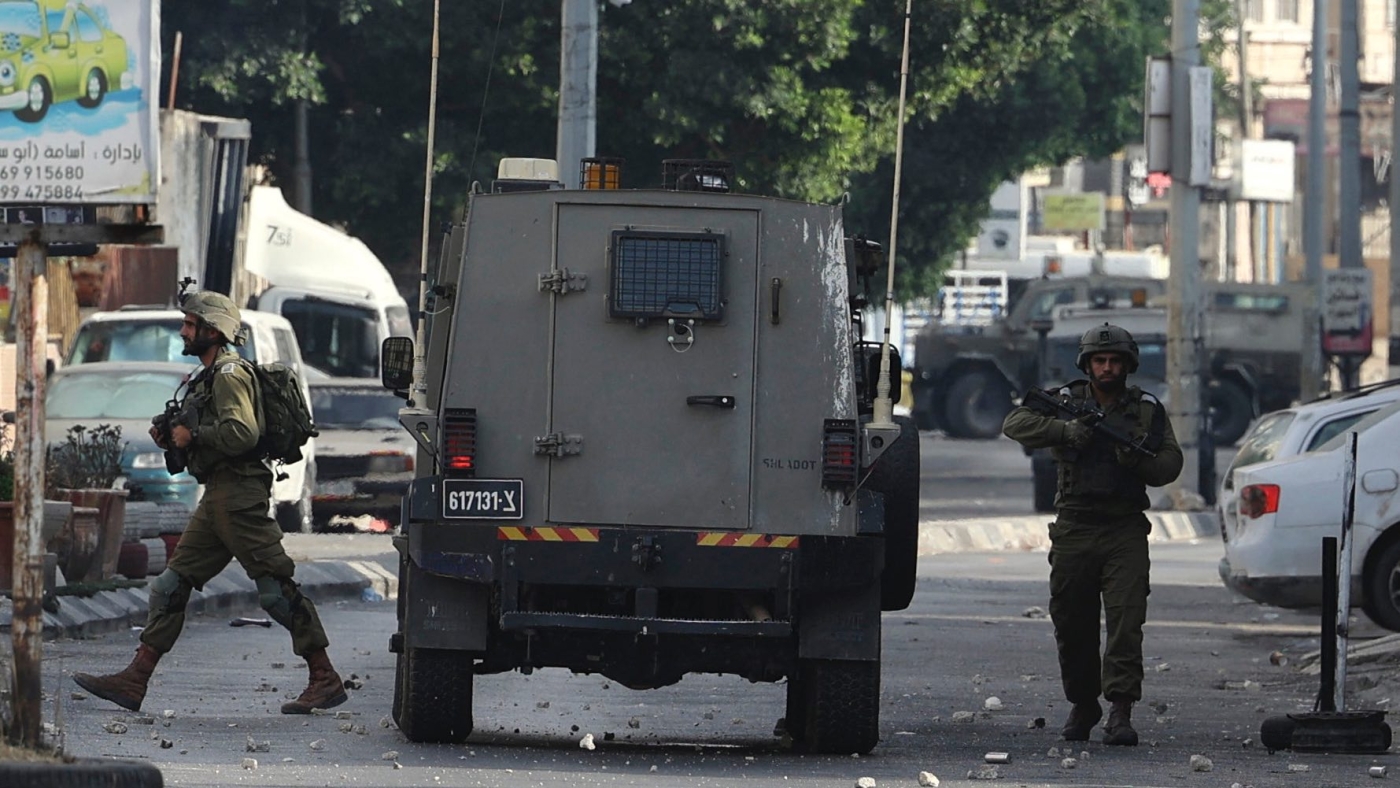 The recent peak in violence against Palestinians across the occupied West Bank is creating serious fears that a new war will break out with Israel, Palestinian experts have warned.

Speaking during a panel hosted by the Middle East Institute on Thursday, Omar Shaban, director of the Gaza-based think tank Pal-Think For Strategic Studies, said that the situation in the besieged strip is tense and filled with worry that the attacks in the occupied West Bank will spill over to Gaza, and a war could break out.

"It will be difficult for Hamas to keep silent [sic] if things get worse in Jerusalem," Shaban said.

"The international community needs to understand the 2021 war might happen again in the coming days." The occupied West Bank has witnessed a rise in Palestinian armed attacks against Israeli targets this year.

Tensions come as Israeli forces intensify their near-daily raid-and-arrest operations in various parts of the West Bank, which often lead to the wounding or killing of Palestinians.

More than 150 Palestinians have been killed by Israeli fire this year, including 49 killed in the Gaza Strip and at least 100 in the occupied West Bank and East Jerusalem - making it the deadliest year in the Palestinian territory since 2015.

Last month, unknown gunmen shot at an Israeli bus carrying settlers in Silwad, near Ramallah, but no casualties were reported.

Then, earlier this month, a shooting at an Israeli bus in the occupied West Bank left at least six soldiers and one civilian driver wounded, according to the Israeli army.

Israeli forces arrested two Palestinians in connection with the incident.

Last year, following repeated Israeli incursions into the al-Aqsa Mosque complex, as well as Israeli settler attacks on Palestinian families in the West Bank including in the East Jerusalem neighbourhood of Sheikh Jarrah, Hamas responded by launching rockets at Israeli targets.

What followed was an 11-day Israeli war on Gaza. Around 250 Palestinians, including dozens of women and children, were killed in the 2021 conflict.

Shaban said the current situation reminds him of the moments leading up to last year's war. He said that the sky over the Gaza Strip is filled with Israeli drones monitoring the besieged strip.

"I can tell you now, we are in Gaza, we are very worried. Everything is monitored. And if things in Jerusalem get worse, I'm very scared, too, that things will go and deteriorate."

No hope for young Palestinians

Suheir Freitekh, a Palestinian expert and former consultant for the International Crisis Group, said that the current tensions in the occupied West Bank stem from the political and financial situation that most Palestinians living there now find themselves in.

Peace talks aimed at a two-state solution collapsed in 2014, and over the past few years illegal Israeli settlements in the West Bank have been popping up at an increasing rate.

"There's the impasse of peace process. No negotiations, no hope for a Palestinian independent state," she said during the panel on Thursday. 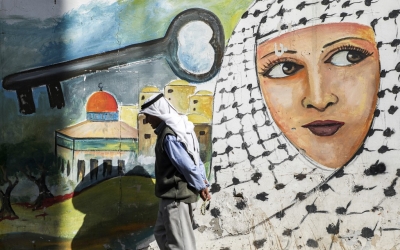 Meanwhile, there is growing discontent towards the Palestinian Authority, the governing body in the West Bank.

Insiders and observers told Middle East Eye last year that the PA's fragility has been visible for months, beginning in April 2021 with the postponement of elections and then in May when the PA was sidelined during the Israeli bombardment of Gaza.

Meanwhile, the city of Jenin has witnessed a resurgence of armed resistance since last year. Israel, in coordination with the PA, has been trying for months to arrest dozens of Palestinian suspects known to them.

"The resistance continues and is getting stronger and stronger in Jenin camp and extends to the city and its countryside," Atta Abu Rumaila, a Fatah movement leader in Jenin camp, previously told MEE.

"The Israeli occupation possesses all the military capabilities, but it does not possess the will of Jenin camp and its people. The camp was not defeated in the Al-Aqsa Intifada in 2022, it has not been defeated today either."

Freitekh said the Palestinians that have taken up arms against Israeli forces in recent years are doing so because of the lack of hope in the West Bank, and the increased crackdown by Israeli forces is only incentivising armed resistance.

"​​These militants in the West Bank, they are mostly kids, born in [or after] 2000 and they have no hope. They are individuals and they are not from a faction, like what is published in the media," she said.

"When the Israeli army enters the Jenin camp, they just want a wanted guy. But when they leave," Freitek said, the army gives another 20 people the desire to retaliate, "feeling that they want to take revenge from what had happened that night."