The letter describes the recent move by Israel as "an unprecedented and blanket attack on Palestinian human rights defenders", and called on the country to rescind the designations.

"The vital work of these six organizations to protect and empower Palestinians and hold Israel accountable for its gross human rights violations and apartheid regime of institutionalized racial discrimination is precisely the work that Israel is trying to end," the letter said.

Ruffalo has been a vocal critic of Israel and supporter of Palestinian rights. He previously shared a petition calling for international leaders to impose sanctions on key Israeli industries "until Palestinians are granted full and equal civil rights". During Israel's offensive on Gaza in May, Sarandon, a veteran actor and activist, shared several tweets on the tensions including a post that Palestinians were facing settler colonialism at the hands of Israel.

The letter is the latest in a series of condemnations over the move, ranging from the United Nations to philanthropic foundations and rights groups to US lawmakers.

Gantz's office accused the groups of militant links, however the move was widely criticised by the United Nations as well as prominent rights groups such as Human Rights Watch and Amnesty International.

It was later reported in an investigation by Front Line Defenders (FLD) that the phones of several Palestinians working for the groups were hacked.

"The threat of retaliation is real, and puts at risk not just the organizations themselves, but the entire Palestinian civil society and the tens of thousands of Palestinians they serve everyday," the letter said.

Wednesday's letter comes just one day after a similar effort from more than 100 philanthropic foundations and donors, who also signed an open letter in solidarity with the Palestinian civil society organisations. 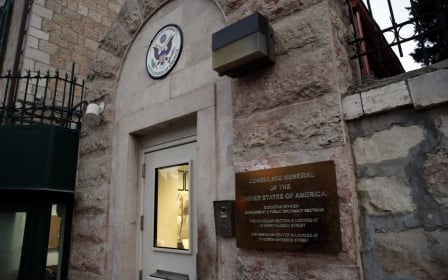 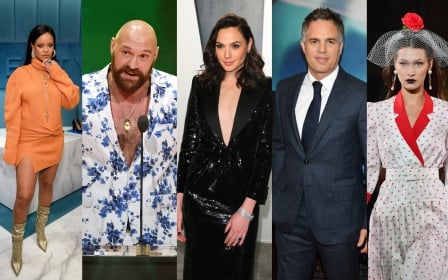 Al-Aqsa Attack
Israel-Palestine: Celebrities spoke out. The reaction was mixed