Israeli forces killed a teenage Palestinian near the occupied West Bank city of Bethlehem on Thursday night, according to reports in Palestinian media.

A spokesperson said that soldiers opened fire on two Palestinians "who threw incendiary bottles at the tunnel road" connecting illegal settlements in the southern West Bank.

The Jerusalem-based Al-Quds newspaper reported that Amjad Oussama Abu Sultan, a 16-year-old from the Gaza Strip, was killed near a military checkpoint in Beit Jala, a town south of the West Bank, and that Israel is still holding his body. 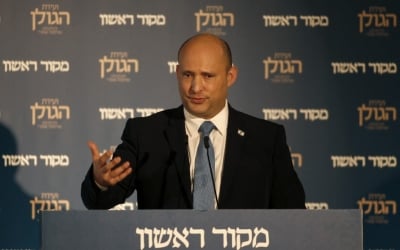 According to the Israeli army, Abu Sultan was severely injured and later succumbed to his wounds, while a 14-year-old called Mohammed al-Arouj was arrested in the area.

Palestinian media reported that Abu Sultan was killed and al-Arouj arrested during a night raid by the Israeli forces of Bier Ouneh, and that the two teenagers had not thrown Molotov cocktails at Israeli vehicles.

Palestinian political factions Fatah and Hamas condemned the killing of Abu Sultan soon after, calling it "an ugly crime".

In September, three Palestinians were killed by Israeli fire in occupied East Jerusalem, the West Bank, and Gaza Strip.

On Thursday, Israeli forces arrested three Palestinians from Nablus, including Hamed al-Srawi, an officer in the Palestinian Authority's (PA) intelligence services, and Majd Abu Sharar, a captain in the PA's national security agency, according to the Palestinian News Agency, Wafa.

In Hebron, they also arrested six people from the Al-Aroub refugee camp, two from Beit Sahour, two from the town of Qabatyeh, and one person in Ramallah city during a night raid of the al-Tireh neighbourhood. They also detained another person at the Qalandia military checkpoint after shooting at his vehicle.

Wafa reported that several Palestinians were caught in tear gas clouds when Israeli forces shot canisters of the chemical irritant during a raid on Thursday of the Palestinian village of Duma, near Nablus.

Since occupying the West Bank in 1967, Israel has created a web of military checkpoints and highways on Palestinian land to connect illegal settlements, where 440,000 people live under military protection among 3.2 million Palestinians. 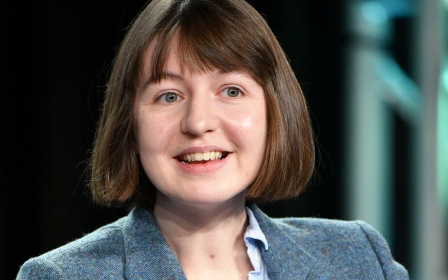