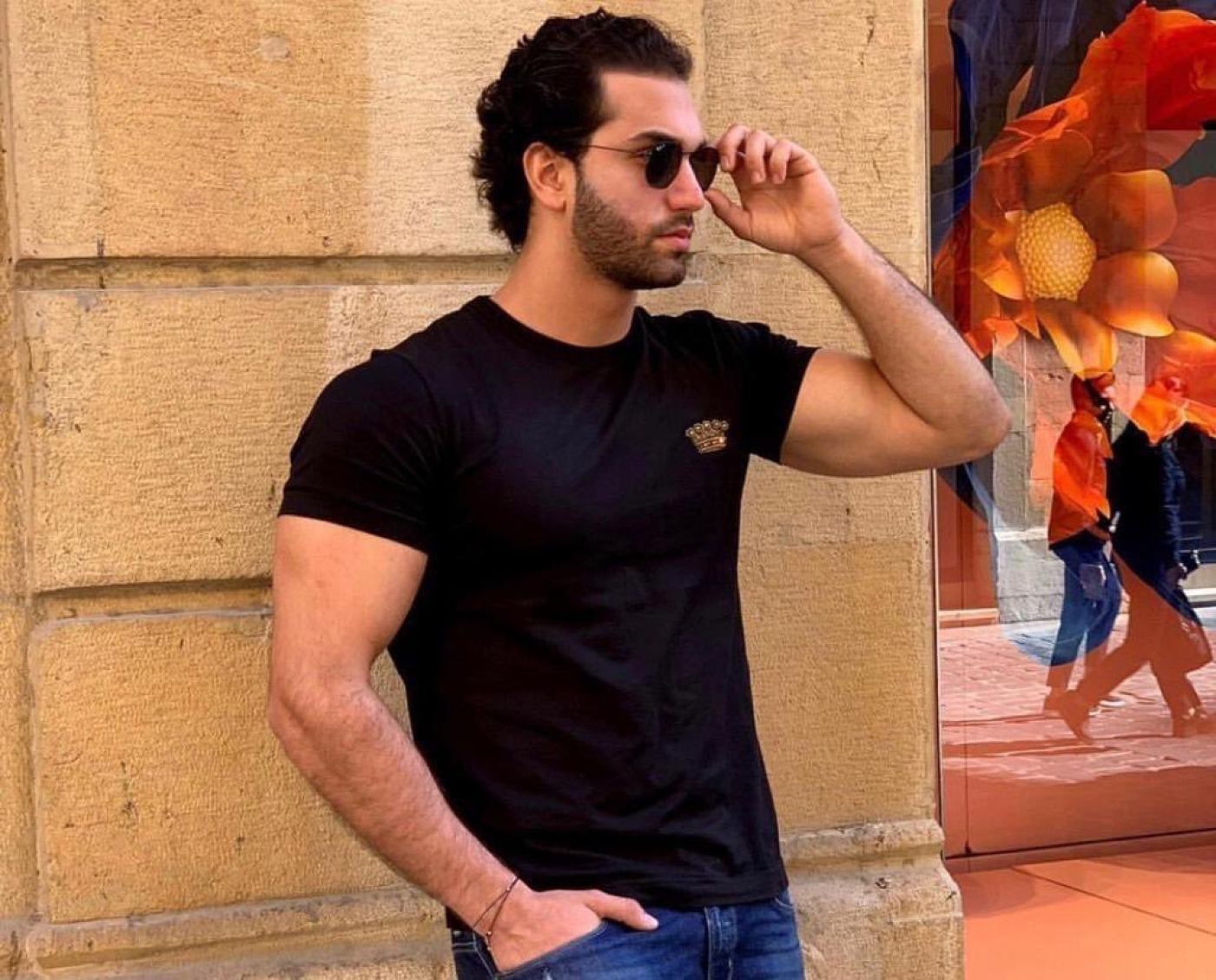 A cousin of Syrian President Bashar al-Assad, whose father is on multiple US sanctions lists, was spotted driving a $300,000 Ferrari sports car in Los Angeles alongside a woman who closely resembles an Israeli model, Vice News reported.

Ali Makhlouf, the son of sanctioned Syrian business owner Rami Makhlouf, was filmed in the plush neighbourhood of Beverly Hills by Daniel Mac, who runs shows on YouTube, TikTok, and Instagram in which he asks wealthy drivers what they do for a living.

Makhlouf and his sunglasses-sporting passenger appeared to be caught-off guard when asked, and realised they were being recorded. MEE has not been able to independently verify reports of the woman's identity, though she bears a resemblance to a Tel Aviv-based model.

"I work," the 20-something Syrian said. After being pressed, Mahklouf adds with a grin: "I'm doing an internship."

The woman can be seen laughing and smirking throughout much of the video, along with Mahklouf.

Some of the responses to the video posted on YouTube were vehement. "My brother's visa to study in a US university was refused, my friend got invited by MIT but his visa got refused, yet this war criminal can get into the US with all the money his dad stole from the Syrian people and enjoy his life there?!? What the actual F?!" wrote one YouTube user.

The government of Bashar al-Assad regards Israel as a hostile state and has allowed groups such as Hezbollah and the Iranian Revolutionary Guard to establish a presence in Syria. Israel frequently conducts air strikes against the armed groups.

Through his close ties to the government, Ali's father Rami Makhlouf controlled a web of companies working in oil, construction, banking, airlines and telecommunications, earning him a fortune estimated to be worth billions of dollars.

As an ally of Assad, Makhlouf ensured the flow of dollars and critical imports such as fuel to Damascus during the height of the war, helping the country evade sanctions.

He also used his position in Assad's inner circle to build a personal power base, funding militias and a network of charities to support former pro-government fighters and their families.

Makhlouf's fortunes changed last year when he was placed under house arrest in Damascus as part of a shakedown by Syria's cash-strapped government of wealthy business figures.

Speculation has also swirled that Makhlouf's arrest was a result of infighting within the Assad family and that he was being targeted by the Syrian president's wife, Asma al-Assad. In a rare display of dissent, the business owner took to Facebook in May 2020 to protest the seizing of his companies and to reject charges of tax evasion and financial manipulation.

Rami Makhlouf's dishevelled and tired appearance in the videos contrasted sharply with the images his young sons are keen to show thousands of their followers on social media.

His sons Ali and Mohammad, who both moved to the UAE at the start of the Syrian conflict, have repeatedly put out glossy social media posts, often posing shirtless, partying in Dubai, or driving expensive sports cars.

Rami Makhlouf was first sanctioned by the US in 2008 for using his close ties to the Assad government to promote his business interests and intimidate other companies.

It is unclear exactly how Ali Makhlouf was able to visit the US and how he accessed funds. Before he was removed from the board of his valuable telecom company Syriatel, Rami Mahklouf named Ali a deputy CEO with the group.

Asked where the money for the Ferrari in the US came from, Ali Makhlouf responded: "It's rented."

Over the past decade, the Makhlouf family amassed millions of dollars, despite the country's poverty rate skyrocketing to 80 percent.

The UN warned earlier this year that 60 percent of the country lacked access to sufficient food.

Syria War
'It was horrible': Family of six seriously wounded in US strike against al-Qaeda in Syria
Syria War
Attack kills ten oil workers near Syria's Deir Ezzor
Syria War
The UAE's endgame in Syria might be simpler than you think
Christopher Phillips 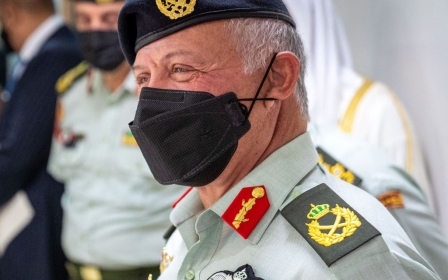