Syrian miltary source says six people also wounded, including a boy and his mother, during attack in Latakia province 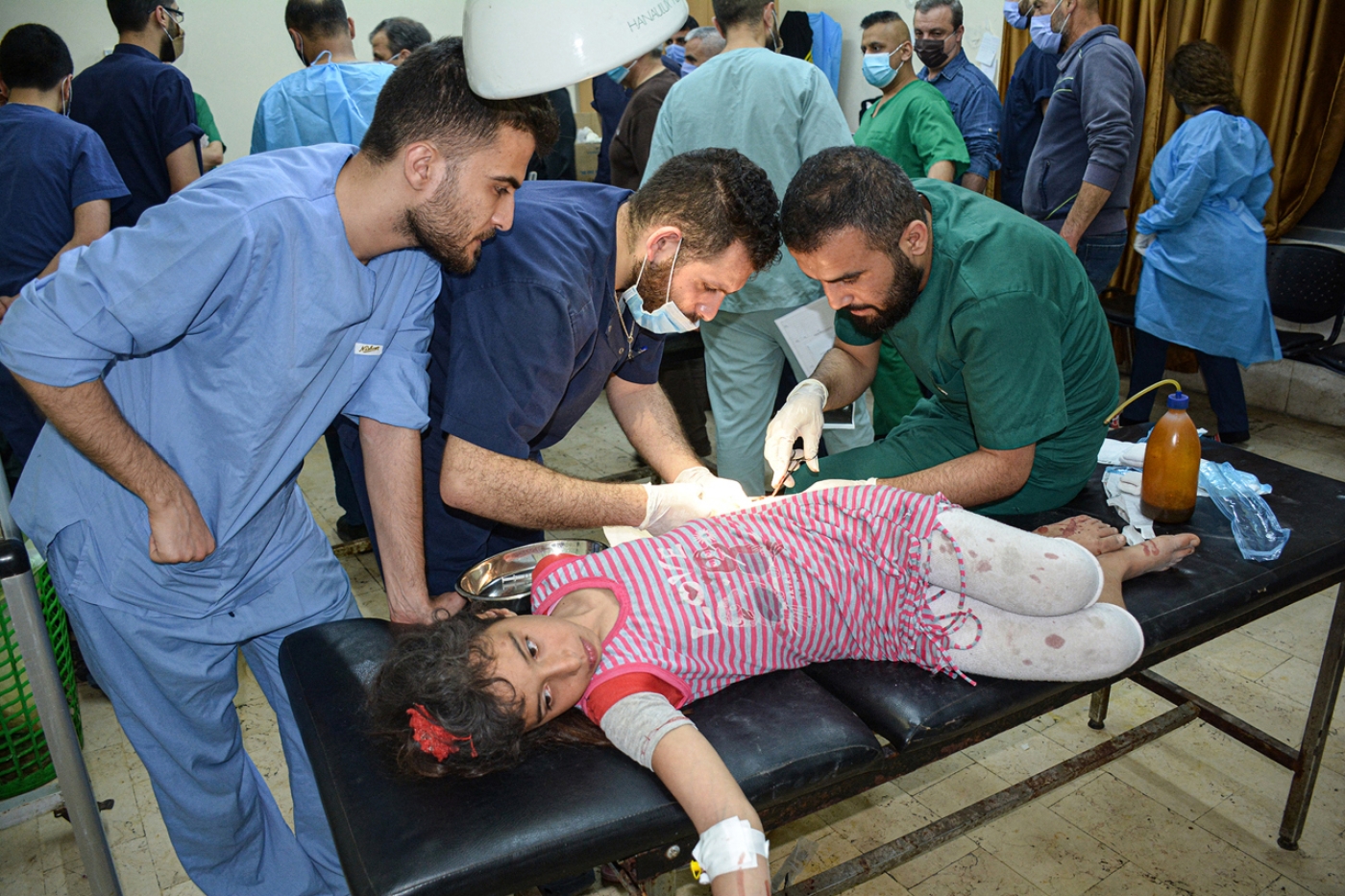 One civilian was killed and six wounded after a rare Israeli air raid on a northwestern Syrian region home to the longtime ruling Assad family, Syria's state media said on Wednesday.

Since the outbreak of Syria's civil war in 2011, Israel has routinely carried out raids in the country, mostly targeting Iranian and Lebanese Hezbollah forces, as well as government troops.

The attack on Latakia province, the ancestral home of President Bashar al-Assad, occurred shortly after 2am (1100 GMT Tuesday), a military source told the Sana news agency. "The Israeli attack left one civilian dead and six wounded, including a boy and his mother," according to the source, who added that the site was a plastics factory.

They did not release exact details of the targets, but AFP said media reports indicated that the towns of Hifa and Masyaf were hit.

A senior military defector told Reuters the raid struck several areas in the town of Jabla.

The Syrian air defence system was activated to counter Israeli missiles, with "some shot down," the Sana report added.

An attack on Latakia, which is close to Syria's ally Russia's main air base of Hmeimim, is unusual

In September 2018, Syrian anti-aircraft systems accidentally shot down a Russian plane, killing those on board, amid an attack by Israeli jets in the Latakia region.

Israel which rarely confirms the strikes, has escalated in recent months a so-called "shadow war" against Iranian-linked targets inside Syria. 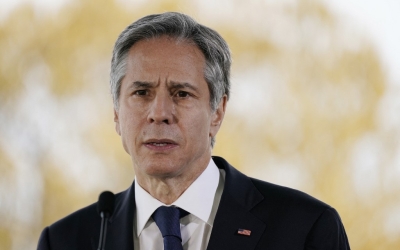 The White House said the allies agreed on the "significant threat" posed by Iran's regional behaviour.

Israel has stepped up its warnings against what it would deem a bad new nuclear deal between Iran and world powers, saying war with Tehran would be sure to follow.

Iran's indirect talks with US envoys in Vienna have been overshadowed by what appeared to be mutual sabotage attacks on Israeli and Iranian ships, as well as an explosion at Iran's Natanz enrichment plant that Tehran blamed on Israel. 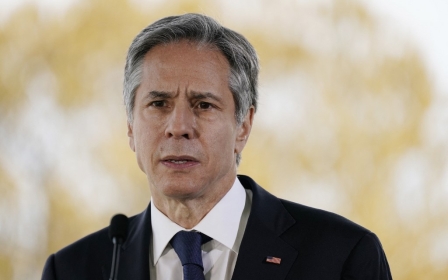