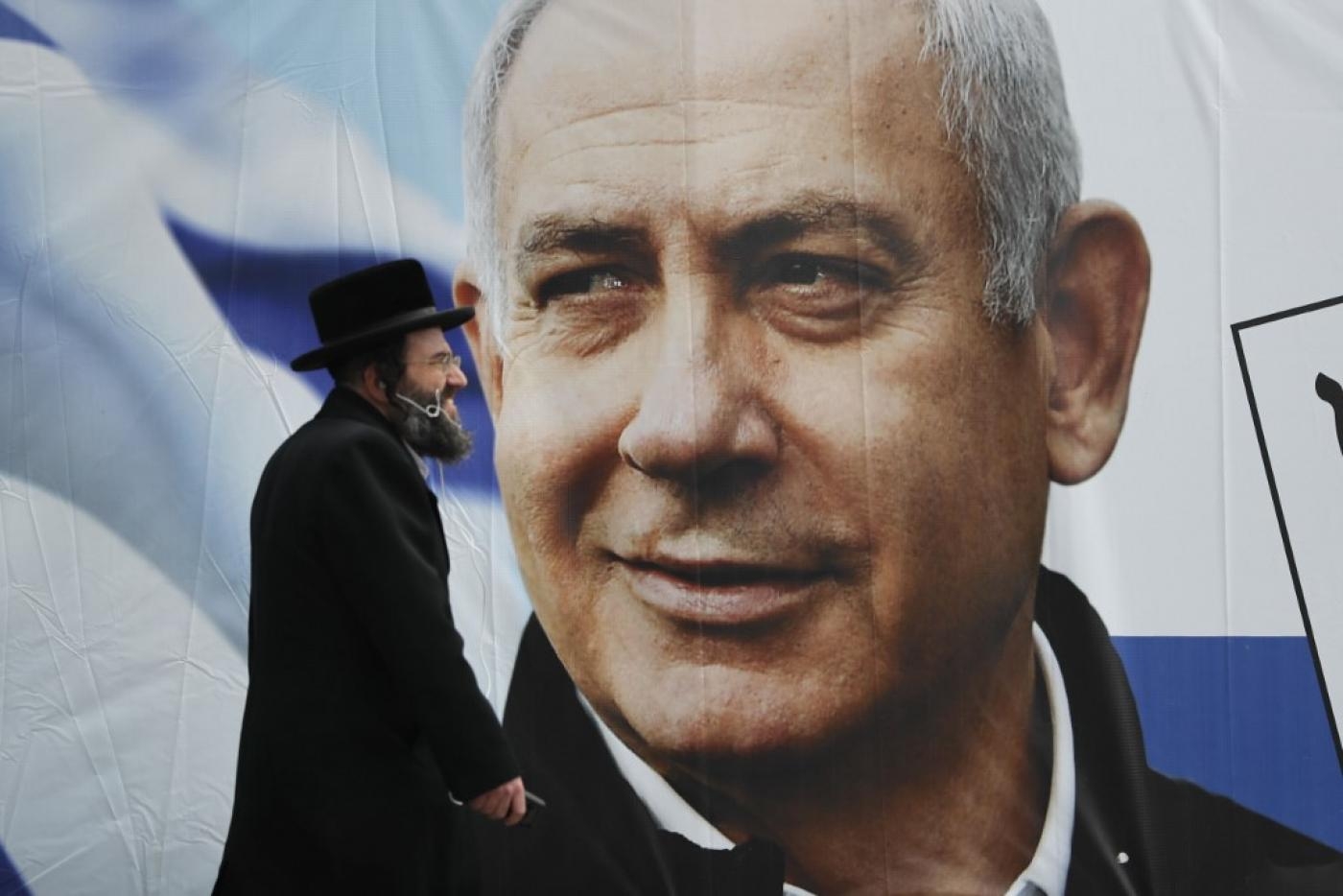 Former Israeli minister of communications Ayoub Kara made an official complaint to Lahav 433, often described as Israel's FBI, after a taped conversation between him and Benjamin Netanyahu was broadcast on Channel 13 News, the station reported.

In the audio recording which aired earlier this week, the prime minister is heard screaming and calling for the closure of Israel’s Cable and Satellite Council, after it refused to let Channel 20, a channel sympathetic to Netanyahu, broadcast news in 2017 because it had received low ratings.

According to Channel 13, Kara said that the airing of the conversation was intended “to hurt me and Netanyahu".

After several political parties called for an investigation, Israeli Attorney General Avichai Mandelblit said he will be examining Netanyahu's “intervention” in the matter and will also look into the recordings, the TV station reported.

“At this time, it is not possible to say whether there is a criminal issue,” he added.

Mendelblit said the proposed law could deter voters from “disadvantaged groups” from heading to polls.

Adalah, a Haifa-based human rights organisation, said that if approved, Likud's bill would be a step “to crowning racism and discrimination on a national basis during the election".

To become a law, the Knesset will likely undertake an expedited procedure which would allow the bill to be passed by 12 September after three readings, Haaretz reported.

"Those who are likely to be harmed and deterred by the voting process will be voters from disadvantaged groups,” Mendelblit wrote.

Mandelblit further made headlines in Israel this week after he backed segregated studies for men and women in graduate schools, Haaretz reported.

Gender segregation has only been implemented for undergraduate students in Israel, but Mandelblit, along with other Israeli officials, is pushing to implement sex-segregated master’s degree programmes.

Mandelblit's support for separation was met with criticism and questions about the feasibility and budget if such a proposal was implemented.

The initiative for gender segregation in graduate schooling would include both national and religious institutions while also dramatically limiting the powers of the Board of Higher Education over gender segregation, Haaretz reported.