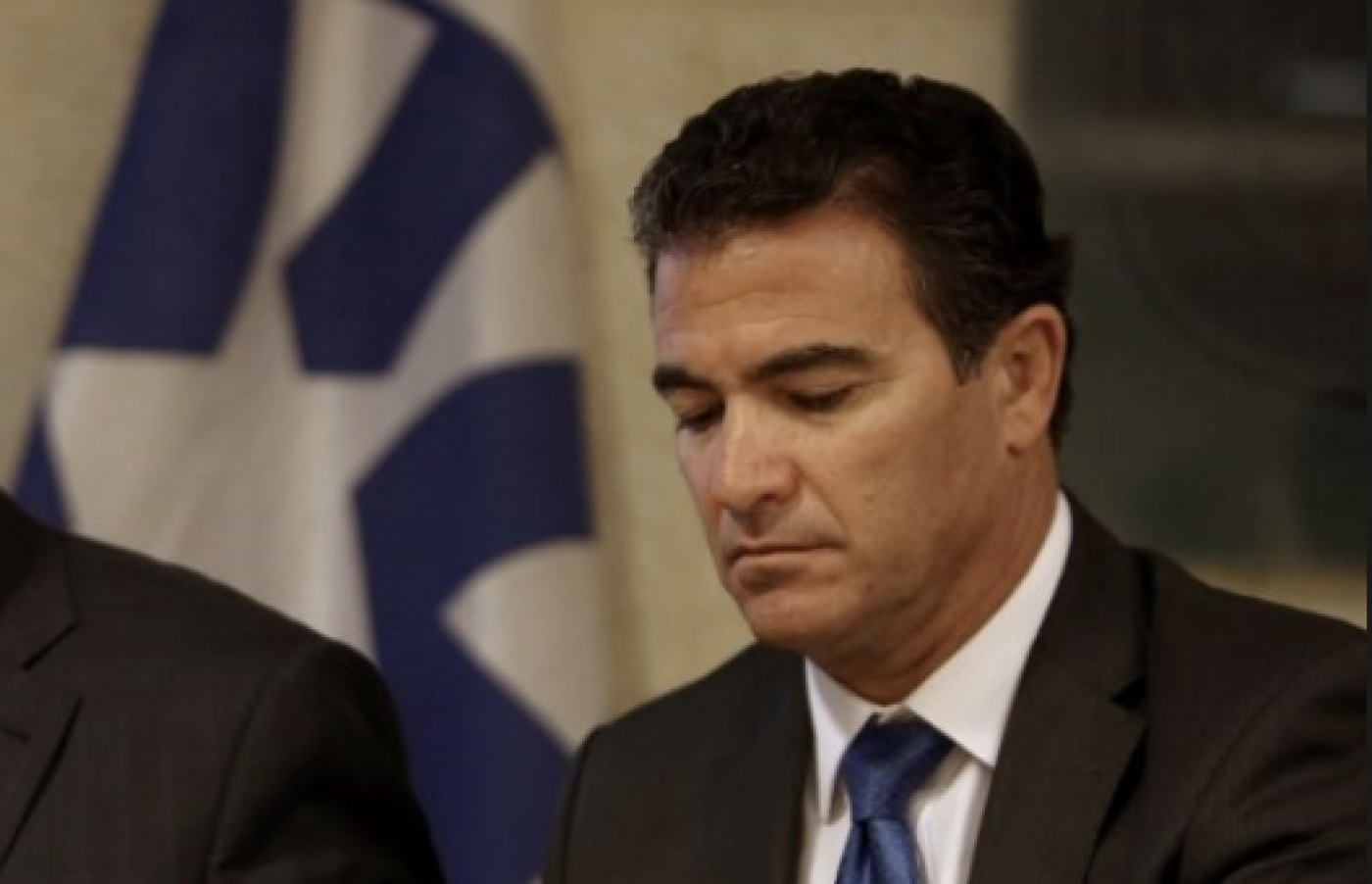 SoftBank is relying on Cohen's status as a well-known, popular figure in Israel to aid him in his new role (AFP/Gali Tibbon)
By
Nur Ayoubi

The world’s biggest venture capital firm, SoftBank, has appointed ex-Mossad chief Yossi Cohen to head up its new office in Israel, according to the Israeli business newspaper Globes.

SoftBank is seen as the world’s leading technology fund, having invested huge sums into companies such as Uber, Alibaba and TikTok.

The Saudi Arabia-backed venture capital group will become the second investment giant to open an office in Israel within the past three months, after Blackstone.

Although Cohen does not have a background in investment, SoftBank is relying on his status as a "well-known and popular" figure in Israel, according to Globes, which they hope will allow him to connect with entrepreneurs and technology firms, many of which have links to Israel's intelligence agencies and military. Cohen’s duties will include managing the Tokyo headquartered SoftBank’s activity in Israel and looking for investments.

"Israel’s advanced technology and entrepreneurial culture make it a natural fit for SoftBank’s investment vision and I look forward to helping fast-moving companies scale in the region and globally," Cohen told Globes.

Yanni Pipilis, a London-based managing partner at SoftBank, told Global: "We’re very interested in expanding our presence in Israel. We believe massively in the ecosystem that exists in the country because we are investors in technology and AI, and Israel has amazing entrepreneurs and founders in this technology space.

“When we met Mr Cohen, we immediately got excited about the opportunity to work together. He is very well connected in the Israeli industry at large, he is someone that entrepreneurs and founders can recognise and can be a central focal point for us.”

Cohen began serving as the director of Mossad, the national intelligence agency of Israel, in 2016 and retired in June.

Some $18bn was wiped from the Vision Fund in the first three months of 2020 as a result of the economic fallout of the Covid-19 pandemic. 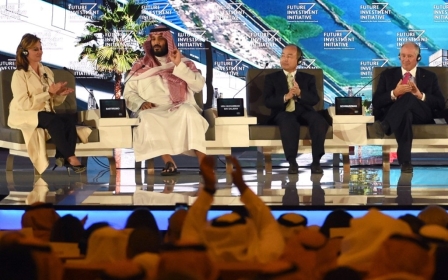