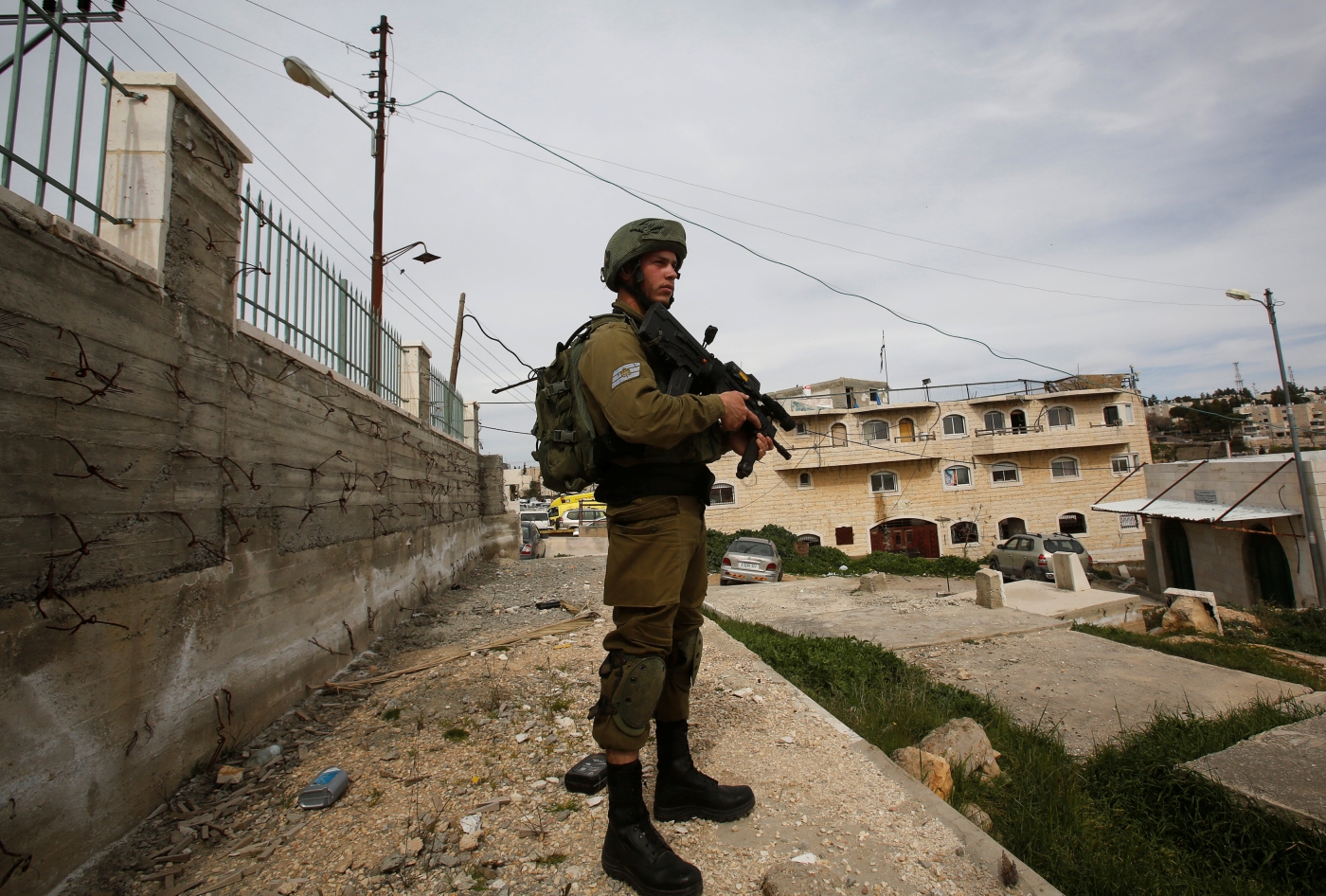 Footage of Israeli soldiers beating and humiliating a father and son tied up and blindfolded on the floor of a military jeep was released by an Israeli military court on Tuesday, Haaretz reported.

The footage was released after a military court ruled on Sunday against the five soldiers involved, convicting four of the five with aggravated abuse, and agreeing on a six-month sentence in a plea bargain, Haaretz said.

A fifth soldier was convicted of abuse and sentenced to two months, the news agency added.

In the video, the soldiers continuously smacked the heads of the father and son, telling them “it’s your party”, and repeatedly telling them to “say hello” to the camera.

Both Palestinians were taken to Shaare Zedek Medical Center in Jerusalem immediately after the incident happened on 8 January. One was beaten so severely he was hospitalised for three days, Haaretz, citing the court indictment, reported on Sunday.

All five soldiers involved in the beatings were from the Netzah Yehuda infantry battalion, an all-male ultra-Orthodox unit.

In December, two Israeli soldiers from the same infantry were attacked and killed. 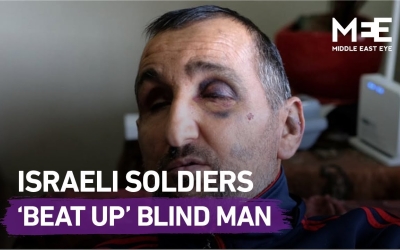 Mohammed Shaheen, 22, was shot in a village near Ramallah during clashes, while Yasser Shweiki, 27, was shot and killed in Hebron after allegedly running toward Israeli forces with a knife.

Meanwhile, tensions have been mounting at the Al-Aqsa Mosque compound in East Jerusalem for days.

On Tuesday, Israel's military police shut down the compound and blocked Muslim worshippers from entering the holy site after a police station was targeted with a firebomb.

Around the same time, confrontations broke out between Israeli forces and Palestinians at the site. 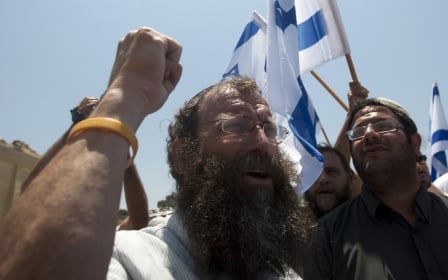