Music fans in Turkey, who are fed up with overpriced concert tickets, are gathering for intimate gigs inside own homes 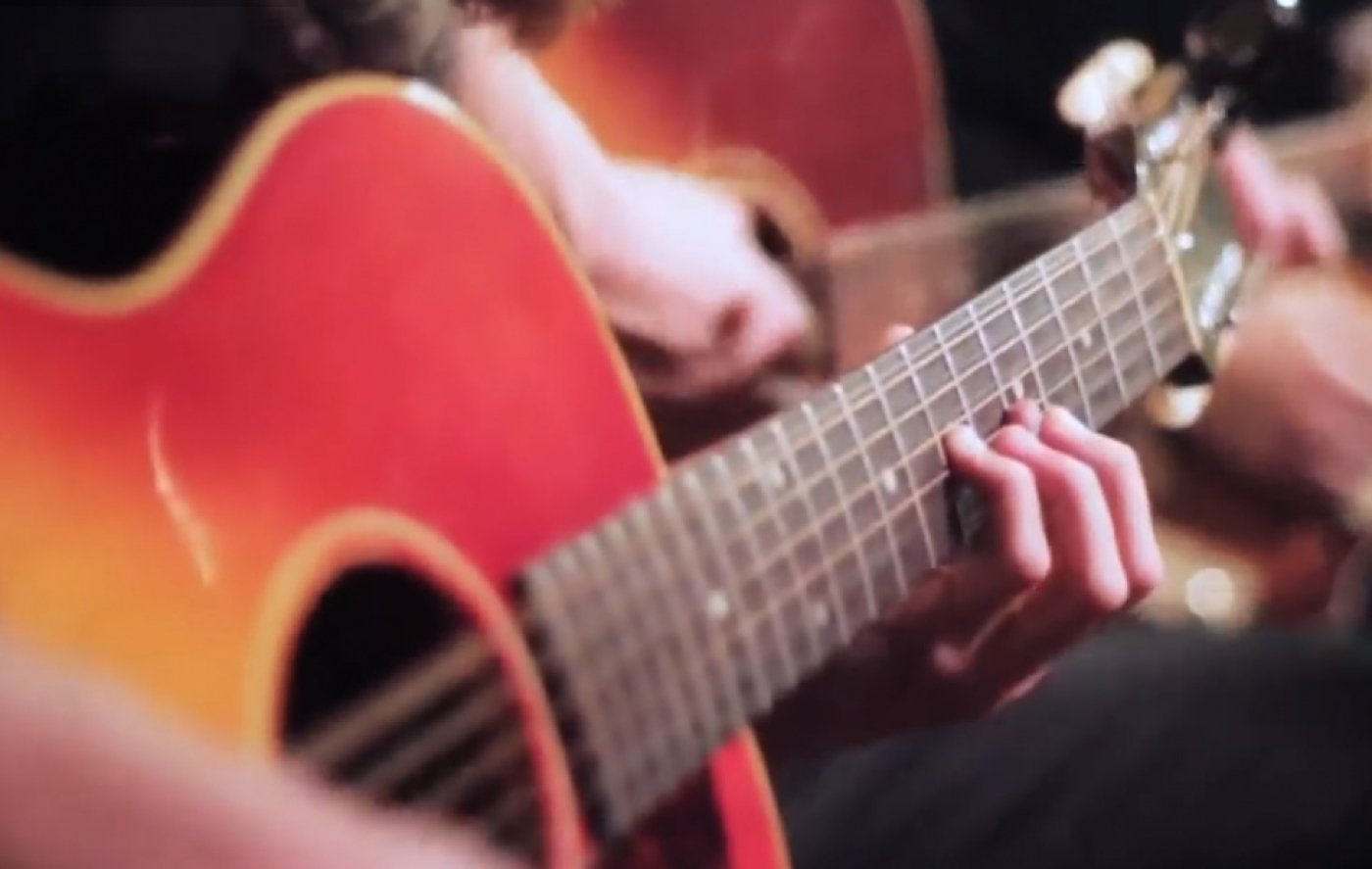 A group of Istanbul music lovers recently came together in an apartment living room in the heart of the city to experience three different unknown bands and focus on the performances.

Sofar (‘songs from a room’) is a new concert experience created by Chicago-born, London-based co-founder of Sofar Sounds, Rafe Offer. He tells Anadolu Agency how he came up with the idea for Sofar while in a London bar, trying to listen to Friendly Fires, a popular English indie band.

“Everyone there was talking or texting or drinking,” he says.

“People paid to see this band, yet they couldn’t even hear them. So I said to my friend who is a musician, ‘we got to do something nuts’.”

Offer and his friend together decided to go their house, invited friends and asked them to be quiet during the performances.

“That was how it was started, and its first night was totally magic because nobody spoke,” he adds.

Offer never expected that this little idea would end up in Istanbul.

Anlam Aslanoglu, a 29-year-old project manager for Istanbul Modern Art Museum offered her apartment near the ancient Galata Tower in Beyoglu for the gig. Although there have been some difficulties with her neighbours, as her apartment is in a historic building, everyone has shown flexibility she says.

“There has been a feverish activity since the morning; they have been sound checking and setting up,” she adds.

When 28-year-old Turkish journalist and music fan Eda Demir wrote about Sofar’s London organization, she didn’t know that she would be the one to start Sofar Istanbul. With the help of an old friend living in London she met Offer; Demir organized her first Sofar Istanbul six month ago.

Most bands that played at Sofar applied to be part of the gig and the rest were sought out by Sofar Istanbul. “There is an elimination process,” adds Demir. All concerts are organized on voluntary basis.

Sofar Istanbul concerts start with a warning: “Walking, eating or using mobile phones is prohibited during the concert,” says Demir.

Offer says that he always wanted to come to Sofar Istanbul because it is quickly turning into one of the best Sofars in the world.

“I have always thought about Istanbul as one of the few places in the world where everyone can come and live and be together because there have been Christians, Muslims and Jews, people from every country, welcomed here for thousands of years.”

Fellow organizer, 27-year-old Gozde Tekay says Sofar Istanbul gets around 500 requests for each gig. “We are full after the first five minutes,” Tekay adds, complaining about the difficulty in finding large houses with enough space for shows.

One of the audience, fashion designer Gülcin Cengel, heard about Sofar when one of her friends hosted a gig a couple of months ago. Not knowing the bands or location until the last day makes it a sensation, she says.

Interior architect, Kerem Ozerler has attended four Sofar gigs. Musicality, the mystery of the shows and the quality of the audience makes the event special Ozerler says, adding that he will never forget listening a Turkish song performed by a Scottish band at one of the earlier Sofars.

Aslanoglu describes the difference between an ordinary concert and Sofar gigs: “When you go to a concert, you know the band already. Yet at Sofar you are here to be part of an organization and to explore.”

Aslanoglu hopes that more people will open their houses for Sofar in the future.

One of the performers, 23-year-old Berlin-based Turkish musician Kaan Bulak, was invited to play at Sofar after his song ‘News Today’ became a hit on social media.

“People come here to listen to music, they are not here to dance or talk,” he says.

Another performer, Cihan Murtazaoğlu confessed that he didn’t know they would be playing such a small venue when he was invited. “People listening to music; the silence is not something is we are used to. That’s why it was beautiful,” he adds.

A member of Ankara-based band ‘Son Feci Bisiklet’, Arda Kemirgent says that the Sofar experience is totally different from an ordinary concert. Fellow band member Can Surmen says: “It was an intimate atmosphere, people were here for the music.”

Sofar Sounds is in more than 50 cities worldwide including London, New York and Dubai. Next month a Sofar performance will be held in Egypt’s troubled capital, Cairo.

In the meantime another Istanbul host is getting ready to turn over his or her home to the city’s music lovers; the next secret Sofar gig here will be in June. 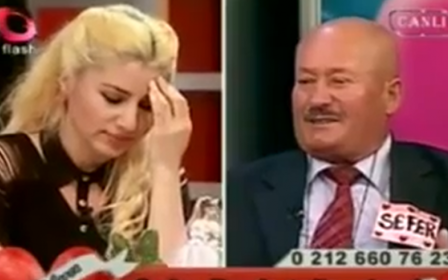 Health
Is a 'boys don't cry' culture to blame for Turkey's obesity epidemic?