In the Italian border town of Ventimiglia, a few grassroots NGOs are providing vital humanitarian relief to travellers in search of a brighter future as governments block their way 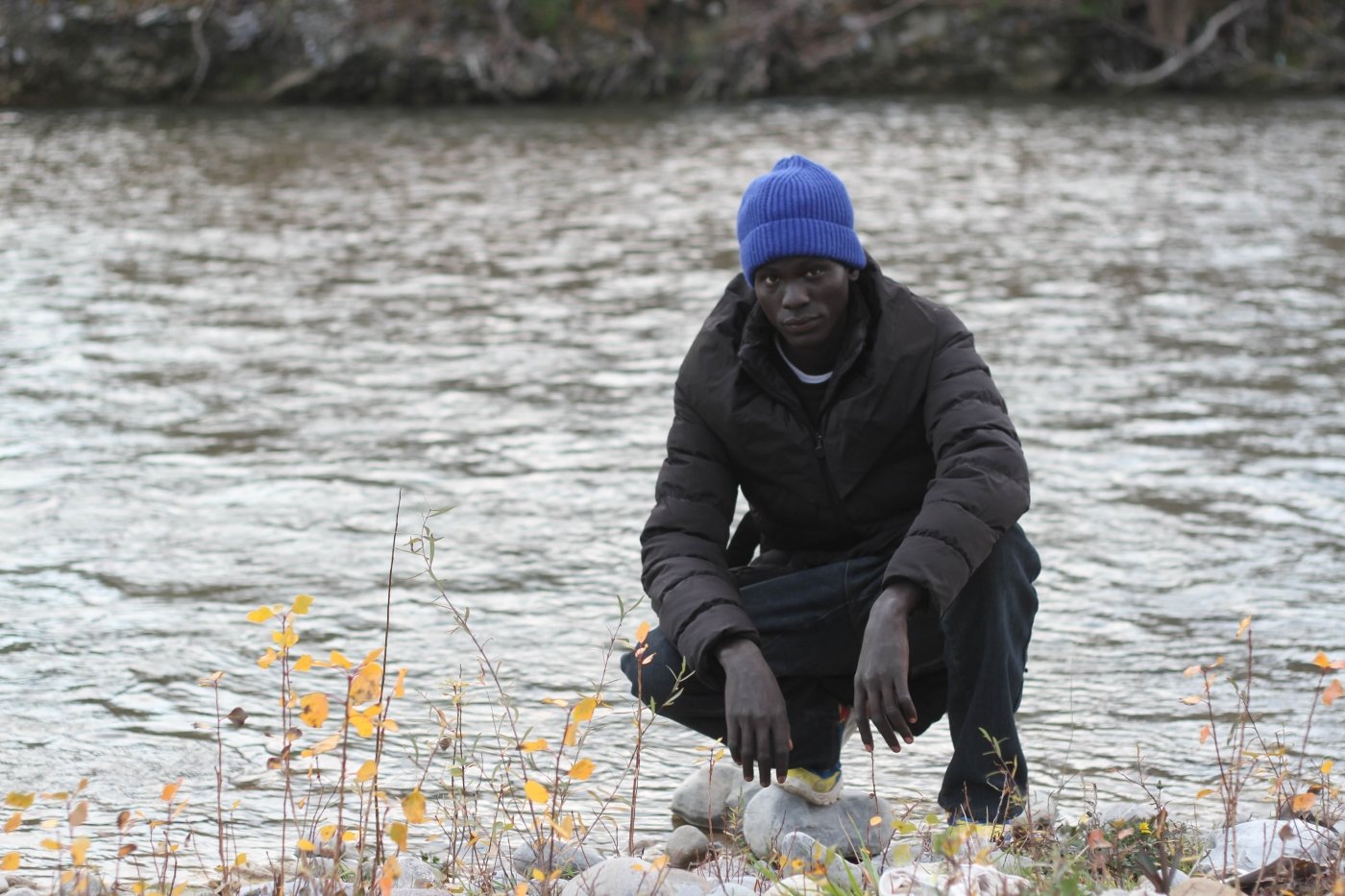 In a warehouse in Salernes, southeastern France, a group of activists prepared a feast for 150 people before packing it all up and rushing to the Italian city of Ventimiglia on the other side of the border on Christmas eve.

It was the end-of-year holidays, and for that occasion donors have put in more money than usual - enough to prepare food with chicken instead of the usual vegetarian meals. Hygiene kits with additional snacks have also been added.

“The driver is late. I don’t know what’s going on,” said British activist Jay Green, one of the top coordinators of humanitarian relief at the French-Italian border. This former environmentalist activist switched his work to helping asylum seekers in 2016.

At that time, there was only one NGO providing such help: Roya Citoyenne, based in the French border valley of the same name.

Thanks to the coordinating skills of activists like Green, as well as the attention the refugee issue got in the media, no less than 24 NGOs now take turns in Ventimiglia to bring food and other humanitarian assistance to those in need.

After more than 30 minutes delay, the convoy left Salernes to reach a large parking lot in the outskirts of the Italian city two and a half hours later.

Dozens of asylum seekers were camping there, in desperate need of a warm meal.

“Although the municipality banned feeding migrants in the streets, some local organisations were able to convince the mayor to allow for the distribution of meals on this sole parking lot,” explained Green. It has since become the main gathering hub in Ventimiglia alongside the railway station.

Green and other activists said this distribution prevents hundreds from starvation, which could lead to a sharp increase in crimes in the city. “Without our help, who knows what these stranded and helpless people would do to stay alive,” activist Gen R stated.

The mayor's permission is a rare example of clemency toward asylum seekers. Both French and Italian governments have practiced a strict policy of deterrence towards them, restricting their movement, excruciating administrative procedures, and targeting of those who give them any support.

“Cops take our IDs and note our names every day. Today one even cursed us for coming to their country and feeding the migrants,” Gen told MEE in the parking lot where she was distributing warm clothes to the needy.

Ventimiglia stands in a large mountain valley on the shores of the Mediterranean sea. High cliffs surround this small city where suspended highways intertwine. On the western slopes, tunnels bring cars and trains to France.

In the last 10 years, thousands of asylum seekers have attempted crossing this geographic bottleneck in search of a home of refuge. Yet, both French and Italian governments have spent considerable amounts of money and manpower to thwart their ambitions.

“I met a Pakistani once who had had 17 unlucky attempts, but was still determined to go forward,” activist Christophe M recalled.

Behind the parking lot, a highway bridge serves as a roof for dozens of migrants. Further down, the Roya river flows toward the sea, surrounded by high reeds.

Omnipresent excrement in the bushes, however, show that despite having a meeting point to eat, asylum seekers still have no toilets or any other facilities to clean themselves.

On the mattresses spread under the bridge, many people rest in apparently unhygienic conditions. “We can’t shower. We are even too ashamed to pray,” laments Abdallah who left his native Darfur several months ago.

“Look at this lad: he’s been lying down sick for days. He says he wants to go back to Sudan,” he added, pointing to another man.

'We can’t shower. We are even too ashamed to pray'

A family of five Eritreans including two children and one nine-month pregnant woman were spending the night out. Quickly, the volunteers made a few phone calls and managed to find a place to host them that night.

“We’ ve been unable to cross. We’re stranded,” the brother of the pregnant woman explained.

In the parking lot, food distribution was a well-organised routine. Volunteers served the meals to a line of people.

Months on the road evading police and border forces left some scars. Some refused to be photographed: “No photos, no photos!”

Accustomed to this reaction, volunteers insisted that journalists should not capture the moment.

Yet, 22-year-old South Sudanese man Gatkuoth agreed to show MEE his camping spot under the bridge and to share his story. With his best friend and tribal relative Wicyoah, he fled his country last summer and crossed the Libyan desert before making his way to Sicily on a rubber dinghy. “Crossing the sea took us eleven days," he told MEE.

"It was a frightening experience, but not as much as crossing the Sahara. Many armed groups roamed around us and are known to rob migrants on the move and to abandon them to their fate."

Gatkuoth, Wicyoah and their Sudanese friend Musaab all wore scarves and balaclavas to hide their faces as they spoke to us. The three of them were hoping to cross the border as soon as possible and knew how the cat-and- mouse game with the police required discretion.

“We have nothing else than these clothes on our back,” Gatkuoth said. Still, the young men seem determined to keep pushing. “I have friends in Nantes. I hope to settle there,” he added.

On the parking lot, as the food distribution continued, a van suddenly arrived. “Six seats! We have six seats for those who wish to go!” the driver shouted. A few men gathered quickly and spoke with her. “Give me five minutes to pack my stuff,” one said. “Can you wait, I’ll call my friend?” another one asked.

"We’ll be back in an hour for another trip,” the driver replied, before leaving once the van was full.

The travellers were then brought to a mountain village from where France can be reached in a few hours' walk. Abdallah and a friend took their chances.

The journey was not without risks. “They found a corpse down a ravine a few weeks back. Also, French far right groups are known to move signs around to disorientate the migrants,” Green claimed.

The coastal roads are not safer. Earlier this year an asylum seeker died after being electrocuted on a train roof while trying to cross to France, according to the website Info Migrants. The same outlet documented more than 20 deaths on this border in the last decade.

A day after the van picked up Abdallah, we met again and the young man shared the details of his attempt: “We reached France with the group, but the French police caught us all. They kept the underaged ones but expelled all of us to Italy.”

Expelled asylum seekers are usually left on the Italian side of the road and have to walk some nine kilometers back to Ventimiglia. Refugees
‘Signalling weakness’: How is the EU reacting to a refugee crisis on its Belarus border?