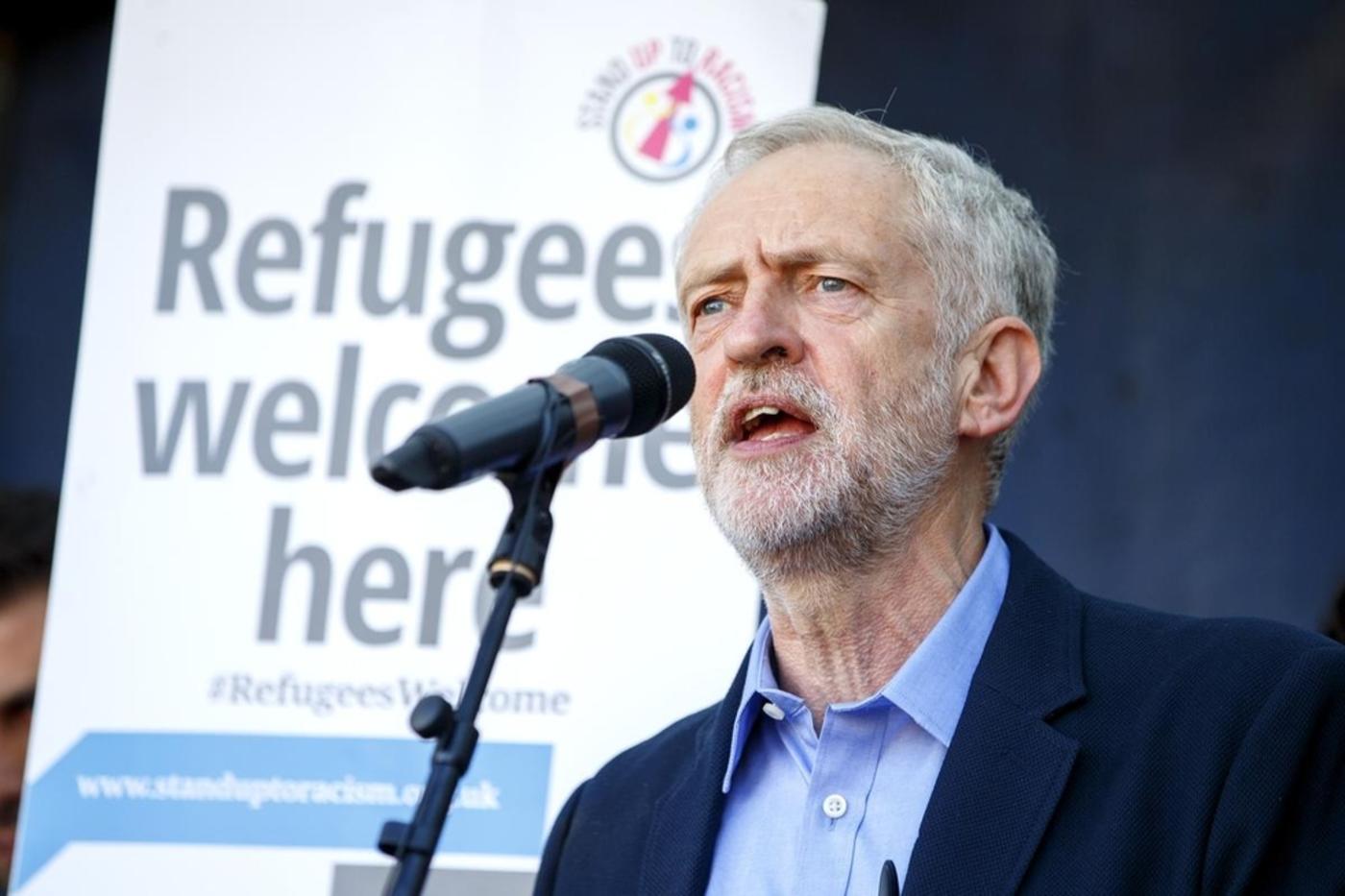 Corbyn said he would not quit despite the resignations and Watson's concerns. The Labour leader said he would not betray the trust of the party members who elected him 10 months ago, and vowed to "reshape" his shadow cabinet starting on Monday.

"I regret there have been resignations today from my shadow cabinet. But I am not going to betray the trust of those who voted for me or the millions of supporters across the country who need Labour to represent them.

"Those who want to change Labour's leadership will have to stand in a democratic election, in which I will be a candidate," he said in a statement.

According to a Labour source speaking to the Observer newspaper, Corbyn sacked Benn after "losing confidence" in him amid reports he was seeking a challenge to Corbyn's leadership.

"I was deeply disappointed to see Hilary Benn sacked in the early hours of this morning and equally saddened that so many talented, able and hard-working colleagues felt they had to leave the shadow cabinet," Watson said in a statement.

The chaos in Labour follows the shock referendum result on Friday in which Britain narrowly voted to leave the European Union.

Watson added: "It’s very clear to me that we are heading for an early general election and the Labour party must be ready to form a government. There’s much work to do. I will be meeting Jeremy Corbyn tomorrow morning to discuss the way forward."

Some in the Labour Party have been angry at what they saw as the failure by Corbyn - traditionally Eurosceptic - to articulate a strong pro-EU position and fight to remain within the organisation.

After Benn's sacking, another Labour shadow cabinet minister, Heidi Alexander, announced her resignation, saying that new leadership was required in the party.

"As much as I respect you as a man of principle, I do not believe you have the capacity to shape the answers our country is demanding and I believe that if we are to form the next government, a change of leadership is essential," she wrote in her resignation letter, posted on Twitter.

However, Shadow Home Secretary Andy Burnham - who some had expected to resign as well - tweeted that he would not be doing so:

At an uncertain time like this for our country, I cannot see how it makes sense for the Opposition to plunge itself into a civil war. 1/3

Although no one has officially announced their intention to stand against Corbyn, rumours have swirled around deputy leader Watson, an ally of Piero in the cabinet with powerful union links.

However, according to Channel 4 News, Len McCluskey, general secretary of the Unite trade union, spoke with Watson on Sunday morning and was confident he would not challenge Corbyn.

Corbyn was elected leader of the party by members and affiliates in a landslide victory last September.

Despite apparent unpopularity with Labour MPs and the broader general public, support for Corbyn within the membership of the Labour Party has only increased since his election.

Speaking on the BBC, Shadow Chancellor John McDonnell - a longtime ally of Corbyn - said the Labour leader was going nowhere.

"Maybe they [rebels] haven't had enough sleep," he said  "They should calm down and listen to our members."

Diane Abbott, shadow secretary for international development and another Corbyn ally, told the BBC that the MPs who resigned had been planning a coup against the Labour leader "for months".

"This is a group of MPs who have never accepted the result of his leadership election," she said.

Two Labour MPs, Margaret Hodge and Ann Coffey, have submitted a no-confidence motion to be voted on in a secret ballot later this week.

According to the official Labour Party rules, if 20 percent of Labour MPs, currently 47, nominate a candidate willing to stand against Corbyn, a leadership contest may be triggered.

Labour's national executive committee will ultimately have the final say on the matter.

Twelve trade unions have already signed a letter denouncing attempts to unseat Corbyn, while McCluskey condemned the coup attempt on Sunday as "pathetic and futile".

Many sympathetic analysts have warned that Labour is missing an opportunity to challenge the Conservative Party at a time when the ruling party is in disarray.

"It's a self-indulgent distraction bound to backfire."

Conservative Prime Minister David Cameron announced his resignation on Friday after losing the EU referendum and plunging his party into turmoil.

In the aftermath of the Brexit vote, the question of the future of the UK has come to the fore, as both Northern Ireland and Scotland overwhelmingly voted to Remain.

Nicola Sturgeon, Scotland's first minister and leader of the Scottish National Party, called for a second independence referendum for the country shortly after the announcement of the EU election results.

"The UK that Scotland voted to stay in in 2014 does not exist any more," Sturgeon told BBC television on Sunday.

There have even been suggestions that Scotland could seek to maintain its relationship with the EU despite the wider vote to leave.

On Sunday, Sturgeon said on the BBC that she would even consider asking the Scottish parliament to block an exit from the EU.

"If the Scottish Parliament was judging this on the basis of what’s right for Scotland, then the option of saying, look, we’re not voting for something that’s against Scotland’s interest, of course that’s got to be on the table," she said.

In addition, Martin McGuinness - deputy first minister of Northern Ireland - called on Friday for a new poll on Irish reunification. 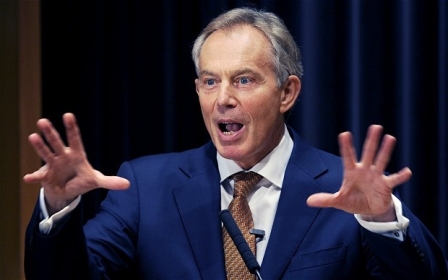 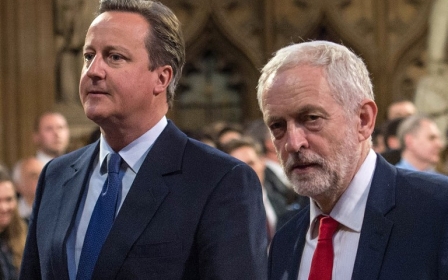 Jeremy Corbyn
WATCH: Gazans on Corbyn: 'We hope he's more useful than the others'