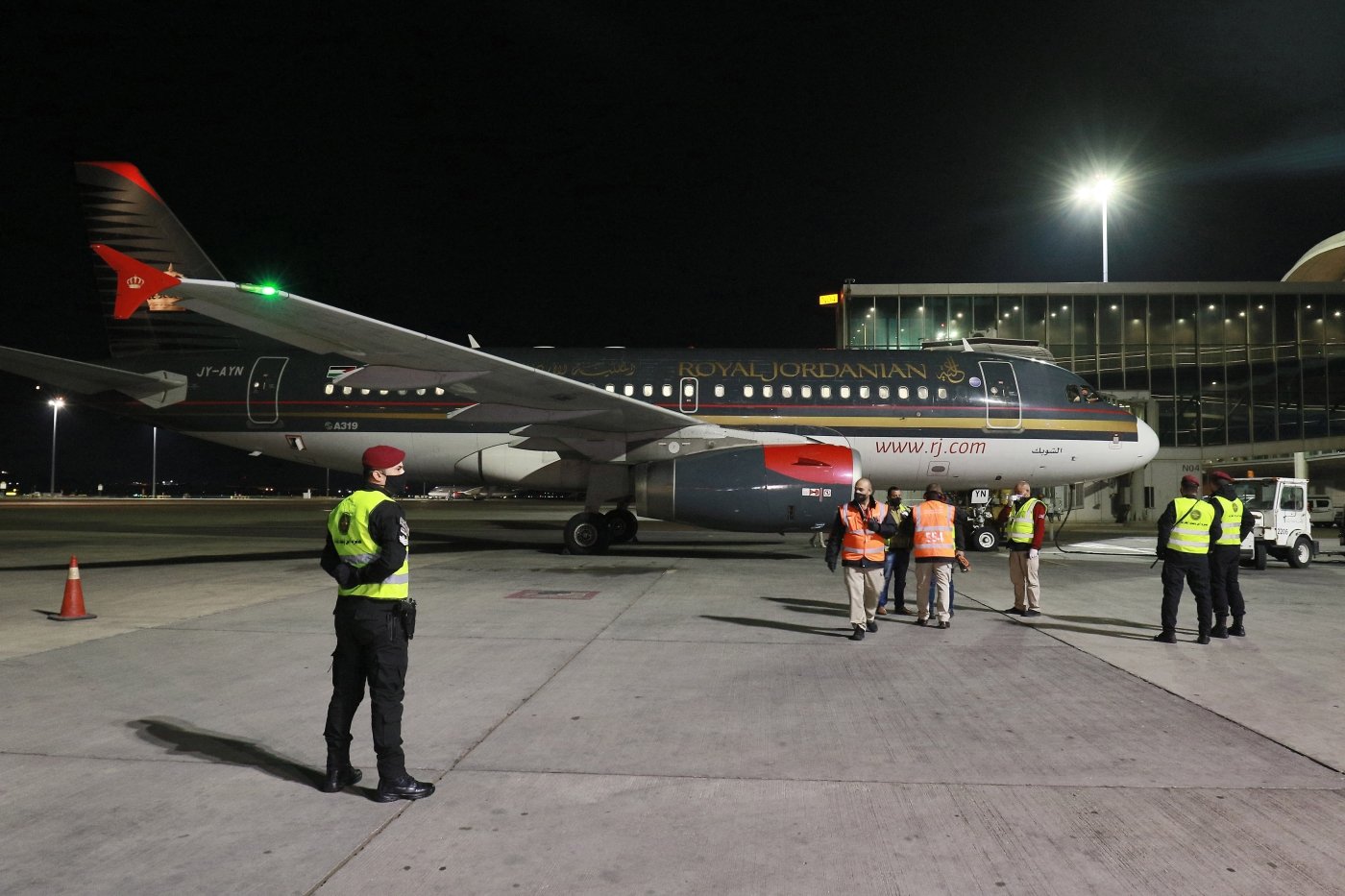 The first commercial flights are set to resume between Syria and Jordan after a nine-year hiatus, Jordanian authorities said on Tuesday.

The flights, which will first start taking off on Sunday, are to be resumed in the wake of a meeting between officials from the two countries, the official Petra news agency reported.

Royal Jordanian operated two flights a day to Syria - one to Damascus and one to the northern city of Aleppo - until July 2012, when it suspended services as an anti-government uprising escalated into full-blown war, placing air traffic at risk.

"Royal Jordanian will resume its flights to Syria from Sunday on condition that it respects health measures to deal with the coronavirus pandemic," Jordan's transport minister Wajih Azayza said in a statement on Tuesday. 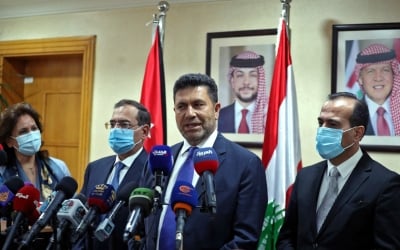 Passengers from Syria would be required to present a negative Covid-19 test undertaken within 72 hours of their flight, in addition to being tested on arrival in Amman, he said.

The Syrian delegation travelled to Amman on Monday via the Jaber-Nassib crossing, which has been closed to traffic for two months due to renewed violence in southern Syria.

The crossing, which is the main one between the two countries, would be reopened to the public on Wednesday, according to Petra.

The moves come after energy ministers from Amman, Damascus, Cairo and Beirut reached an agreement this month for the delivery of Egyptian gas and Jordanian electricity via Syria to crisis-hit Lebanon, despite US sanctions against the Syrian government.

The United Nations says Jordan is hosting around 650,000 Syrian refugees, while the kingdom puts the number at 1.3 million. 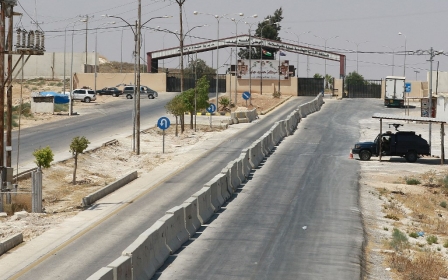 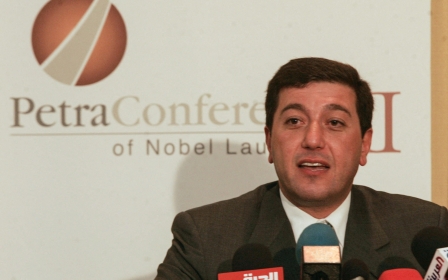