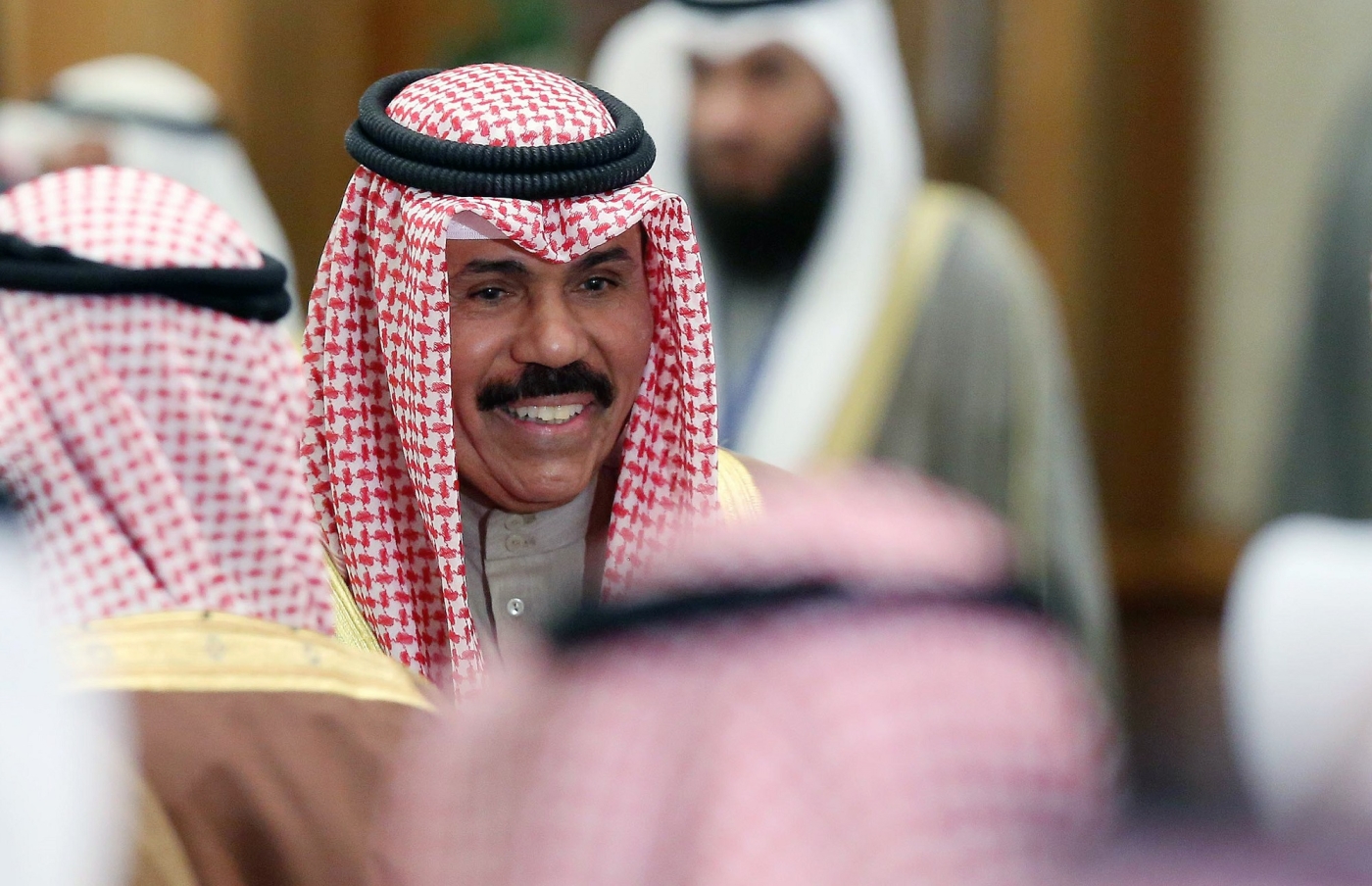 Nawaf, 83, pledged to work for the Opec member country's prosperity, stability and security after taking the oath of office, raising both hands to his head as lawmakers applauded.

"Our dear nation today faces difficult situations and dangerous challenges that can only be overcome … by unifying ranks and working hard together," he told the National Assembly.

The Kuwaiti government cabinet had announced Nawaf's ascension to the throne in the same statement on Tuesday that had declared the death of Sheikh Sabah at the age of 91.

"According to the rules of the constitution… the cabinet names the crown prince, his royal highness Sheikh Nawaf al-Ahmad al-Jaber al-Sabah, the emir of the state of Kuwait," said the statement, which was read by Deputy Prime Minister Anas Khalid al-Saleh in a televised address on Tuesday.

"We pray to the lord to engulf his highness [Nawaf] with his generous care and grant him good health and aid him and chart his steps on the path of righteousness."

Nawaf, who has been crown prince since 2006, is the son of the 10th ruler of the emirate, Sheikh Ahmad al-Jaber al-Sabah, who ruled Kuwait for almost 30 years in the first half of the 20th century.

The 83-year-old emir has served in various cabinet positions throughout his life, including leading the ministries of defence, the interior and social services.

Nawaf had taken over some of the emir's responsibilities earlier as the late Sheikh Sabah travelled to the United States to receive medical treatment. He begins his reign amid regional turmoil and geopolitical shifts across the Middle East.

Kuwait's fellow Gulf monarchies are normalising relations with Israel, and the rift between Qatar and its neighbours in Saudi Arabia and the United Arab Emirates - a conflict that Nawaf's predecessor attempted to mediate without taking sides - is still ongoing.

Nawaf's ascension will likely spark debates over who will succeed him. The current emir's appointment as crown prince in 2006 had broken a tradition of alternating the throne between the al-Jaber and al-Salim clans of the royal family.

The Gulf monarchy has an elected parliament, but the emir remains the head of state with power over virtually all affairs in the country.

The body of  Sheikh Sabah will be flown back to Kuwait on Wednesday from the US, as the Gulf country observes 40 days of mourning, including three days where government agencies will be closed.

The funeral has been restricted to ruling family members due to concerns about the coronavirus which, along with low oil prices, has strained the wealthy petroleum producer's finances.

When the previous emir, Sheikh Jaber al-Ahmad al-Sabah, died in 2006, thousands of Kuwaitis attended the funeral and many, along with expatriates, lined the streets.

Analysts view Sabah's death, together with the death earlier this year of Oman's Sultan Qaboos bin Said, who also played a moderating and balancing role in the region, as the end of an era in the Gulf, where an aggressive younger generation has risen to power, particularly in Saudi Arabia and the United Arab Emirates. Inside Kuwait
Emir of Kuwait Sheikh Sabah dies at 91 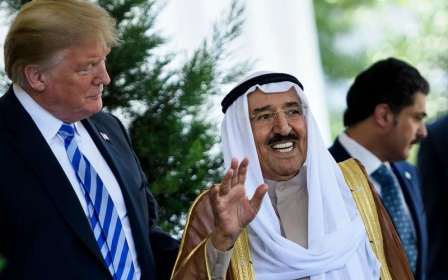