The dispute dates back to the 1960s, when Iran and Kuwait each awarded an offshore concession which overlapped in the northern part of the field 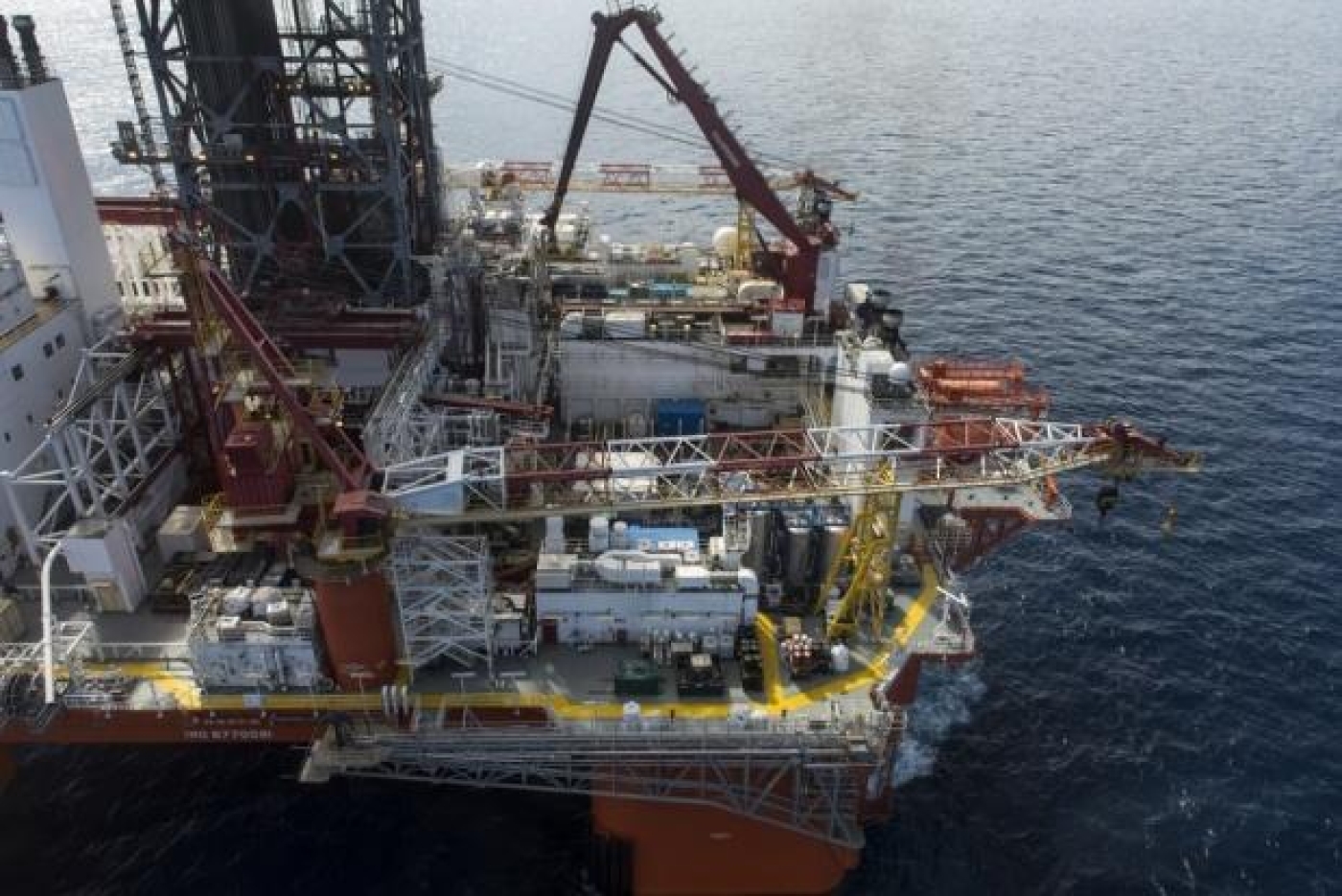 A view of a gas rig (AFP)
By
MEE and agencies

The move followed a report by the National Iranian Oil Company (NIOC) about investment possibilities in Iran,  which "covered areas located near the Kuwaiti oilfield," the KUNA news agency said.

An official at Kuwait's foreign ministry said Iran's charge d'affaires was summoned on Sunday and was handed a letter of protest, according to the report.

"The ministry is taking all necessary measures to protect Kuwait's interests and rights, and maintain neighbourly ties with all countries of the region," the official said.

He stressed that there was no change to the status of the offshore field "located within Kuwait's territorial waters".

The largest part of the field, which is not demarcated, is located on the Saudi-Kuwaiti common maritime border, but part of it lies in Iran.

The dispute dates back to the 1960s, when Iran and Kuwait each awarded an offshore concession, one to the former Anglo-Iranian Petroleum Co., which became part of BP, and one to Royal Dutch Shell.

The two concessions overlapped in the northern part of the field.

Iranian drilling at Dorra in 2001 spurred Kuwait and Saudi Arabia to agree on a maritime border deal which stipulated that the two countries jointly develop the natural resources of the offshore zone.