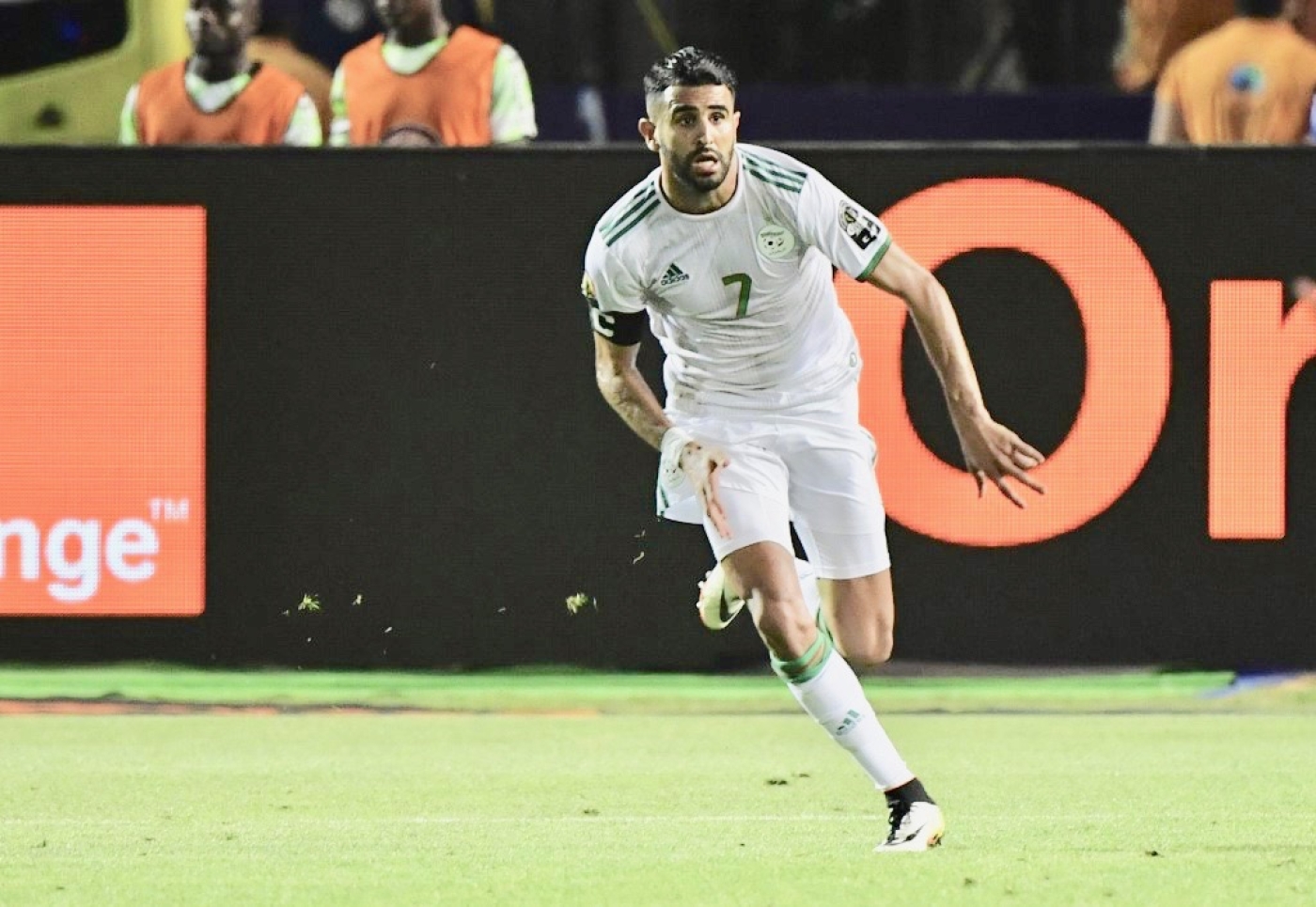 It was a goal from the moment it left Mahrez's left foot as he stepped up and bent his shot into the far corner to leave goalkeeper Daniel Akpeyi helpless and send Algeria to their first final since 1990 - the only time they won the tournament.

Algeria will face Senegal in Friday's final after the latter sealed a 1-0 win over Tunisia in Sunday's first semi-final, Al Jazeera said.

Algeria dominated the first half and should have had more than a 1-0 lead to show for it, courtesy of a William Troost Ekong own goal, Reuters said.

Riyad Mahrez sends Algeria to the #AFCON final with the last kick of the game! Wow. 😱https://t.co/jTcJKNA8zY

Nigeria equalised out of the blue midway through the second half with a penalty for handball converted by Odion Ighalo, his fourth goal of the tournament, after a lengthy VAR review.

When Ighalo equalised, there was an exchange of bottles and a rush to the fence and briefly it seemed something very serious might break out. As it was, everything calmed down quickly as security moved in, the Guardian reported.

"It was a very, very tough game against a strong team," said Mahrez, who plays for English champions Manchester City.

"We were 1-0 up, good in the game and this decision of the VAR, of the penalty... they scored and we have this free kick and we scored, so we are very, very happy because to be in the final of Afcon is unbelievable."