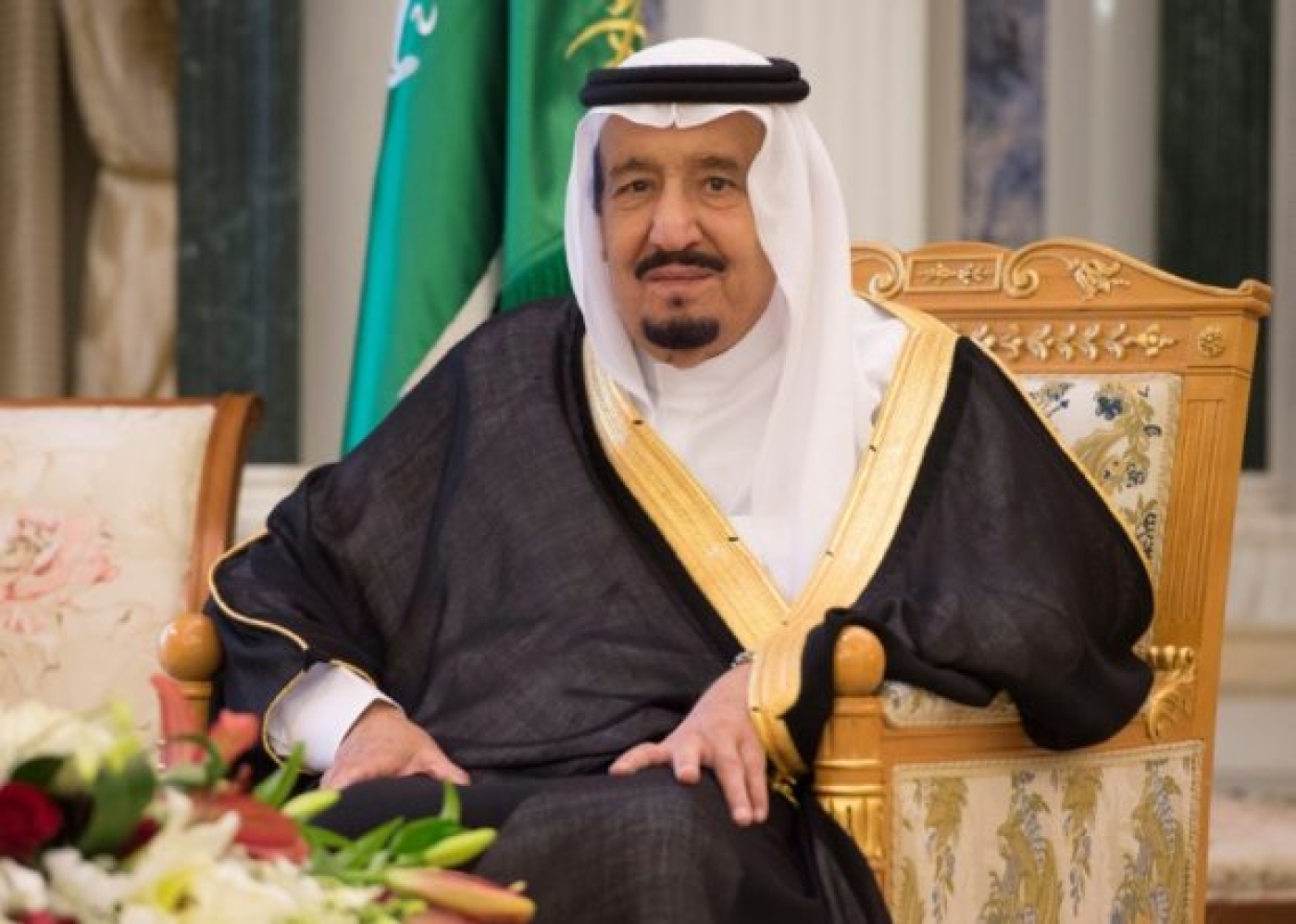 Authorities in Saudi Arabia have arrested leading activists and several members of the judiciary as the kingdom continues its crackdown on dissent.

Local sources said that at least eight men were detained on Monday, among them a mix of religious figures, political thinkers and popular social media personalities.

Abdulaziz al-Shubaily and Issa al-Hamid, who are both founding members of the Saudi Civil and Political Rights Association (ACPRA), were detained at the weekend.

The account also alleged that forensic researcher Musa al-Ghannami, who is known for attacking militant groups on social media, had also been detained.

His high-profile TV show often focuses on the crimes of Islamic State and the group's incompatibility with Islamic teachings and values.

Some people on social media welcomed the moves...

Translation: You will not find anyone upset about the arrest of Mousa al-Ghannami, and the reason: This malignant being has taken every opportunity to take a stab at anyone in order to get closer to the government.

However others, including senior fellow at the Tahrir institute for Middle East Policy, Hassan Hassan, were shocked.

Translation: #ArrestOfAbdulazizAlshubaili #ArrestOfIssaAlhamid We only heard the best things about them, loyal men who put the interests of their people before their own, and paid the price for it.

Translation: Whoever calls for reform from within the country, a prison cell is waiting for them to be thrown into. And whoever calls for it from outside the country is labelled a traitor. What can we do?? #ArrestOfAbdulazizAlshubaily

Amnesty International has said the arrests are targeting "the last vestiges of freedom of expression in the kingdom".

Samah Hadid, the group's director of campaigns for the Middle East, said in a statement that "this is a dark time for freedom of expression in Saudi Arabia. Issa al-Hamid and Abdulaziz al-Shubaily are prisoners of conscience, the Saudi Arabian authorities must release them immedediately and unconditionally.

“Saudi Arabia’s embattled human rights community has already suffered heavily at the hands of the authorities, and now with these latest arrests almost all the country’s most prominent human rights defenders are now in prison on bogus terrorism-related charges," Hadid added.

Saudi authorities have rounded up some 30 clerics, intellectuals and academics this month in what Human Rights Watch has described as “a coordinated crackdown on dissent”. 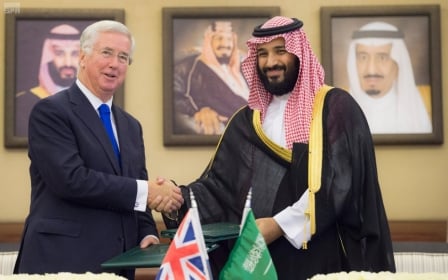 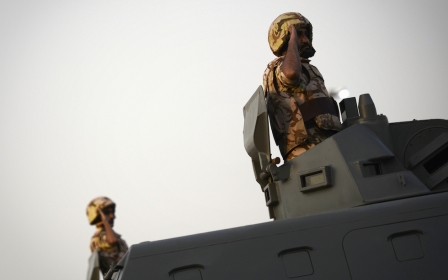 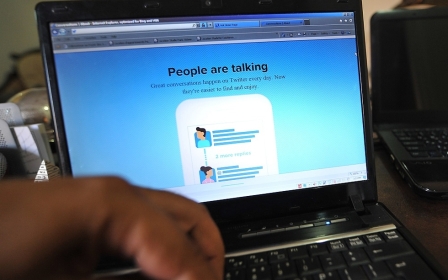