Documents, the first of 500,000 to be released by WikiLeaks, appear to show Foreign Ministry planning to buy media influence 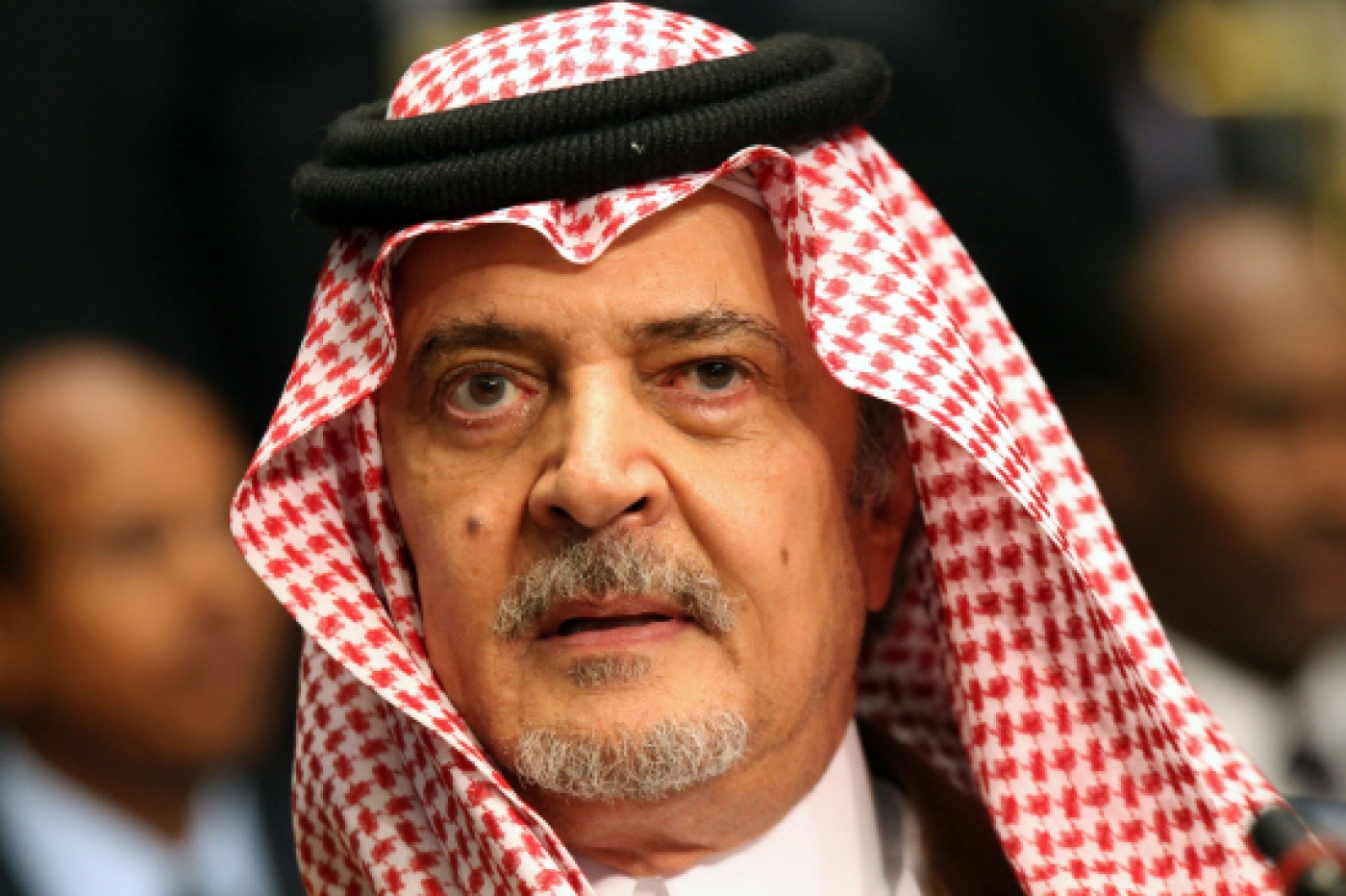 Saud al-Faisal, who was the world's longest-serving Foreign Minister from 1975 to 2015 (AFP)
By
MEE staff

A new cache of documents reportedly leaked from Saudi Arabia’s Interior Ministry appears to reveal the extent of the Gulf giant’s funding of regional media outlets. The documents also disclose information about Saudi Arabia's external affairs and could prove embarrassing to the kingdom and its allies.

WikiLeaks, the transparency advocacy website responsible for publishing leaked documents from various world powers, said on Friday that the 61,000-plus documents published on Friday were the first of around half a million to be released over the coming weeks.

One document apparently sent from the Interior Ministry to the Ministry of Culture and Media in 2010 approves payments to media outlets across the region.

Newspapers and sites in Syria, Jordan, Kuwait, the UAE, Lebanon and Mauritania reportedly received sums of up to $32,000 each per year.

In a press release, WikiLeaks accused Saudi Arabia of buying “reverse shares” in Arabic-language media outlets across the region in an attempt to “neutralise” negative press.

In one document, marked “Top Secret,” it is noted that “support directed towards any foreign media outlet must serve the policies of the kingdom and its interests”.

According to the same document, the head of the right-leaning Lebanese outlet MTV, which describes itself as “a leading independent media station in Lebanon and the Arab World,” requested the sum of $20mn from the Saudi ministry.

After consideration, the document advises that only $5mn be made available for the channel.

A separate pair of documents from November 2011 appears to show a row breaking out after an Egyptian satellite channel broadcast an interview with Saad al-Faqih, a Saudi dissident now living in London who heads an organisation calling for the overthrow of the Gulf monarchy.

After ONTV, a satellite channel owned by Egyptian billionaire Naguib Sawiris, hosted Faqih, the Saudi ambassador in Cairo apparently telephoned Sawiris to warn that such events “must not be repeated”.

A follow-up document appears to show that the Foreign Ministry requested that the ambassador find out who “gave the green light” to the interview with Faqih.

“This is in order to deal [appropriately] with the aforementioned channel in the future, either by co-opting it or by considering it opposed to the policies of the Kingdom.”

According to the same document, Sawiris sought to make amends, offering to broadcast an interview with the Saudi ambassador to Egypt.

The cache also claims to reveal a raft of other leaks, such as the extent of Saudi surveillance of foreign political groups such as Mohamed Ghonim, the leader of an Egyptian Shiite political party.

In the documents, Saudi officials accuse Qatar of paying $250mn to Hamid al-Ahmar, a Yemeni multimillionaire businessman, to foment rebellion among the Yemeni army and prevent the election in 2012 of President Abd Rabbuh Mansour Hadi.

In response to the reported leaks, the Saudi Ministry of Foreign Affairs released a statement calling on citizens to refrain from accessing the documents in the name of national security.

Translation: To the dear, conscious citizen: Avoid entering any website to access leaked documents or information, which may be incorrect, with the aim of harming the nation’s security

WikiLeaks has as yet given no indication as to when exactly the rest of the documents will be released, but says it has up to 500,000 documents overall to reveal.