At least 12 killed in renewed clashes in Yemen’s Aden 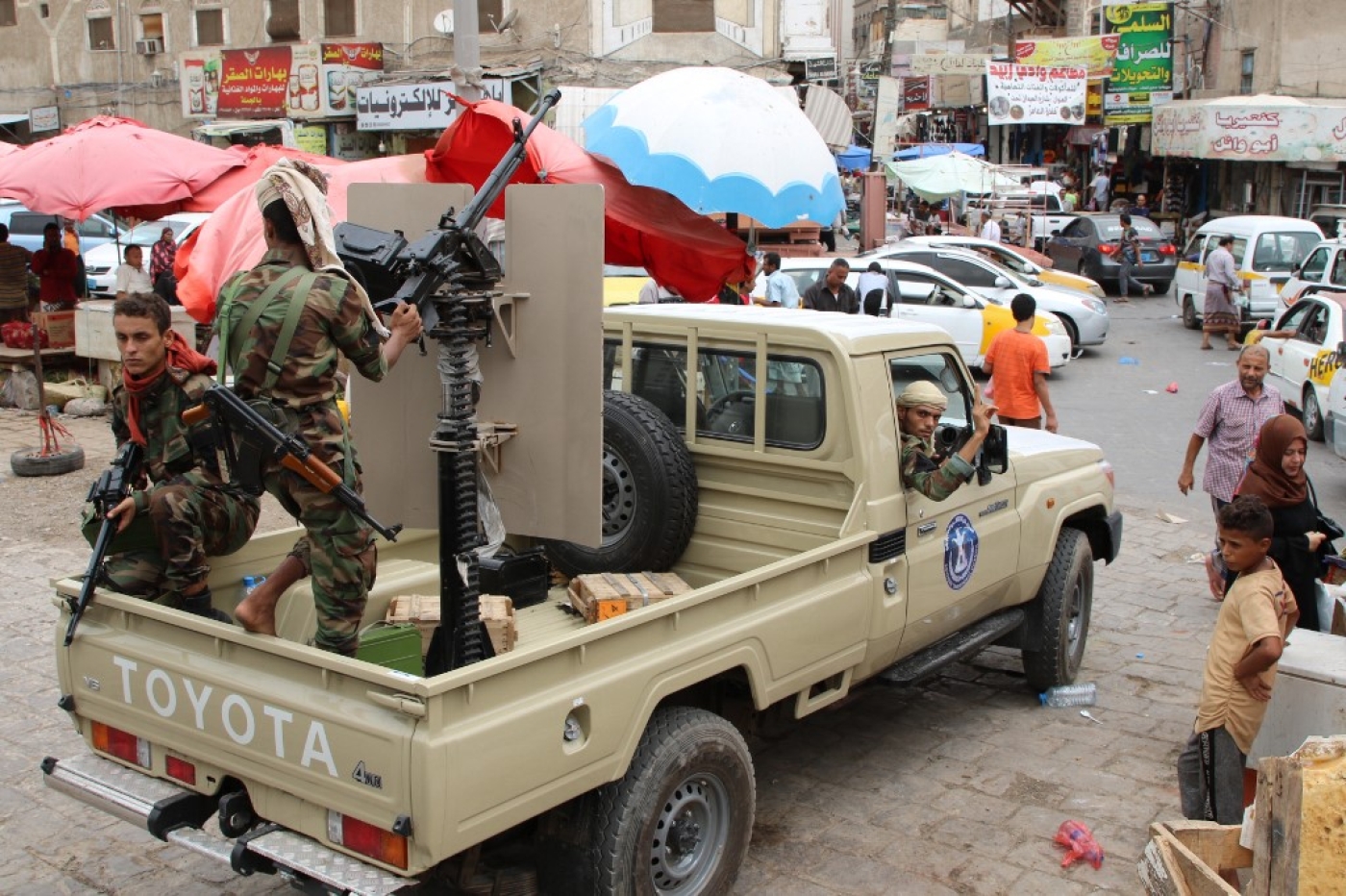 At least 12 people were killed in Aden on Thursday in renewed clashes between southern separatists and presidential guards, highlighting divisions within local forces battling the country's Houthi rebels.

Witnesses and residents told Reuters they heard gunfire and saw smoke and fire rising from the Jebel Hadid area in the Crater District where the presidential palace is located.

Four Emirati-backed Security Belt fighters and five fighters affiliated with the Aden-based government of President Abd Rabbuh Mansour Hadi were killed, along with three civilians, according to medics who spoke to AFP news agency.

On Wednesday, two members of the Security Belt Forces were killed in clashes with loyalist fighters, according to AFP.

Reuters reported a third fatality in an exchange of fire near the hilltop presidential palace between anti-government separatists and presidential guards.

It was the same area in the centre of Aden where militants last week targeted a police station with a car bomb, followed by a Houthi assault on newly trained cadets at a military parade. 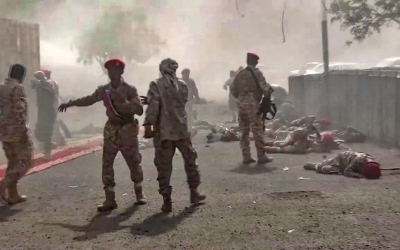 How will the Saudi-UAE alliance react to a rising Houthi threat in south Yemen?
Read More »

In a statement, Southern Transitional Council (STC) officials in London said late on Wednesday that forces loyal to the government had fired at civilians and the movement "was left with no choice but to mobilise Southern defence forces to ensure protection of the civilian population and restore a level of stability".

"Our aim remains de-escalation of violence, hence why we are trying to stabilise the situation in Aden and ensure the rule of law in the absence of a credible legitimate government," the statement said.

Southern separatists, armed by the UAE, and the Hadi government are united in their battle against the Houthi rebels. But the two camps differ on their agendas for the country’s future.

In 2015, Saudi Arabia and its regional allies waged a bombing campaign in Yemen to restore Hadi's government after the Houthis took control of the capital Sanaa.

The war has killed thousands of people and brought the country to the verge of famine.

The UAE said in June it had begun to withdraw its forces from Yemen, while Saudi Arabia started to deploy troops in areas vacated by UAE forces in Aden on Thursday, according to Yemeni officials who spoke to Reuters.

The US State Department said it was "deeply concerned" about the violence in Aden.

"We call on all parties to refrain from escalation and further bloodshed, and to resolve their differences through dialogue," the department said in a statement late on Thursday.

"Inciting further divisions and violence within Yemen will only increase the suffering of the Yemeni people and prolong the conflict." 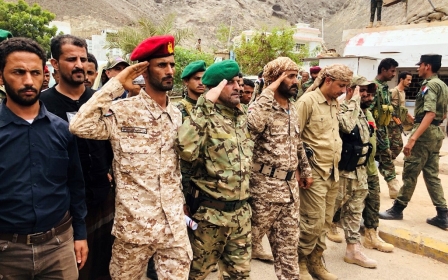 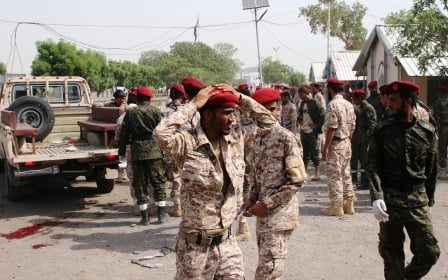 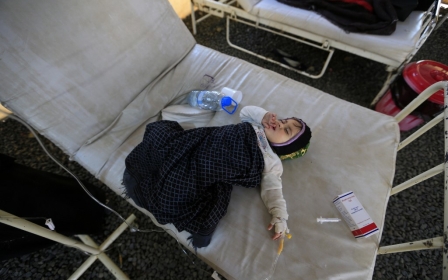