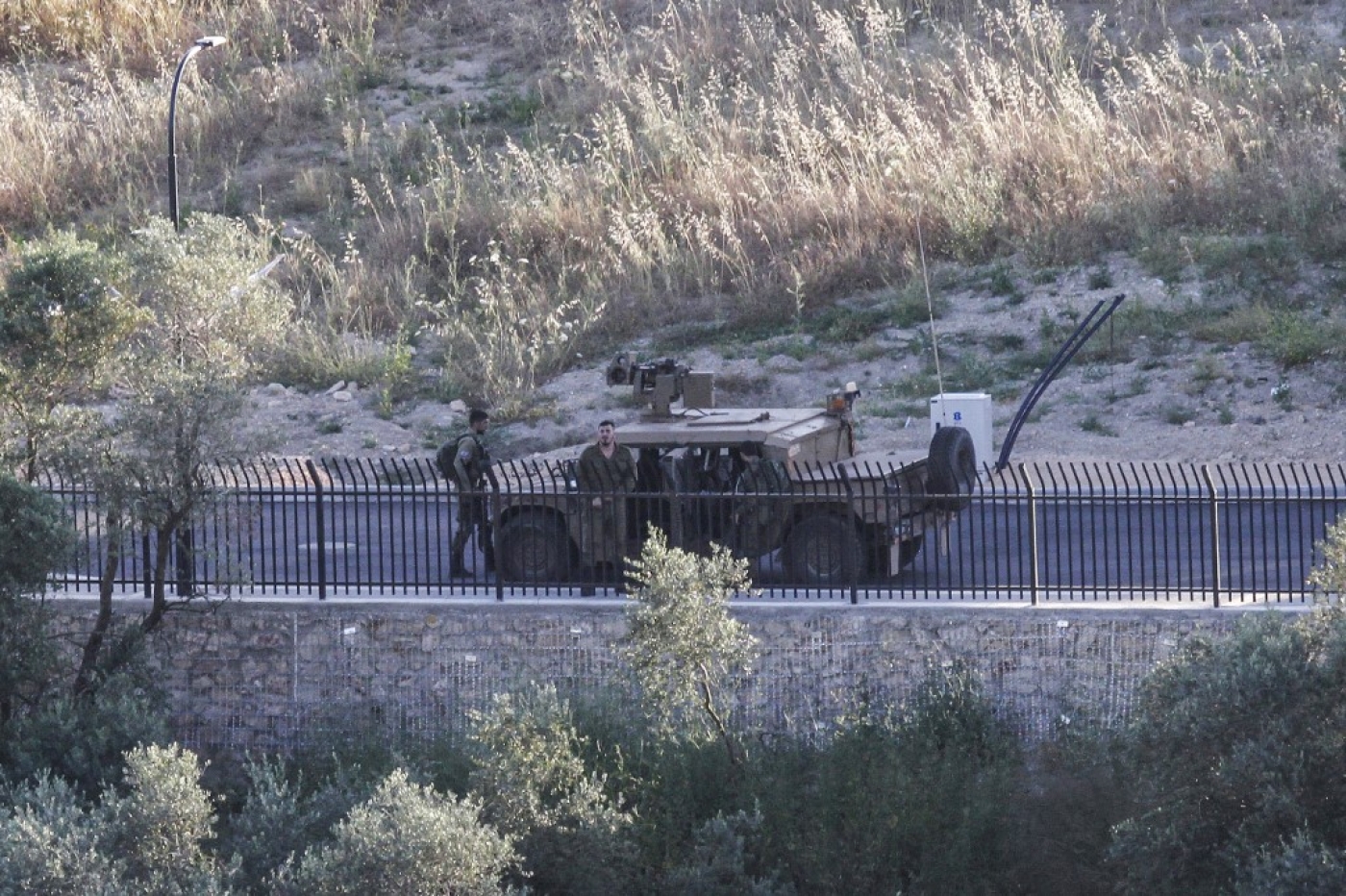 Israel is home to more than 6,000 Sudanese asylum seekers, according to January figures (AFP/file photo)

The Lebanese army said on Saturday it had arrested five Sudanese nationals who tried to cross the border into Israel on Friday, the latest case of attempted illegal crossings.

The Israeli army said it apprehended three of the Sudanese and sent them back to Lebanon, where they were arrested.

The other two were detained before crossing near the Lebanese border village of Ayta al-Shaab, a Lebanese army statement said.

According to AFP, an Israeli army spokeswoman said it was believed the men planned to seek work in Israel, which is home to more than 6,000 Sudanese asylum seekers, according to January figures.

Earlier this month, Israeli forces caught five Sudanese men who tried to cross illegally and sent them back.

Lebanon remains technically at war with Israel, having never signed a peace treaty with its neighbour, which occupied a large area of the south from 1978 to 2000.

Even so, the Lebanese-Israeli border has experienced relative calm since the beginning of 2020. The Lebanese group Hezbollah controls the southern Lebanese border area adjacent to Israel.

In February, the leaders of Israel and Sudan met in Uganda for what Israeli Prime Minister Benjamin Netanyahu's office described as talks aimed at normalising ties. 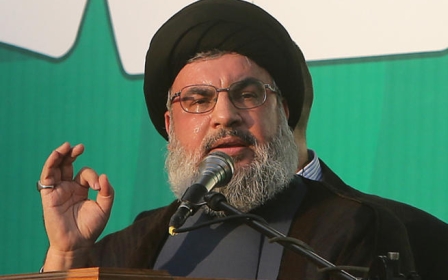 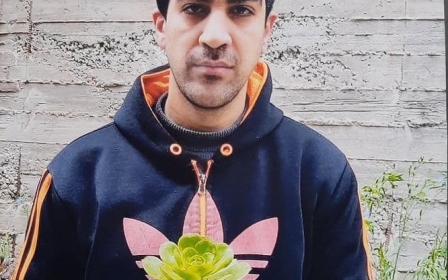