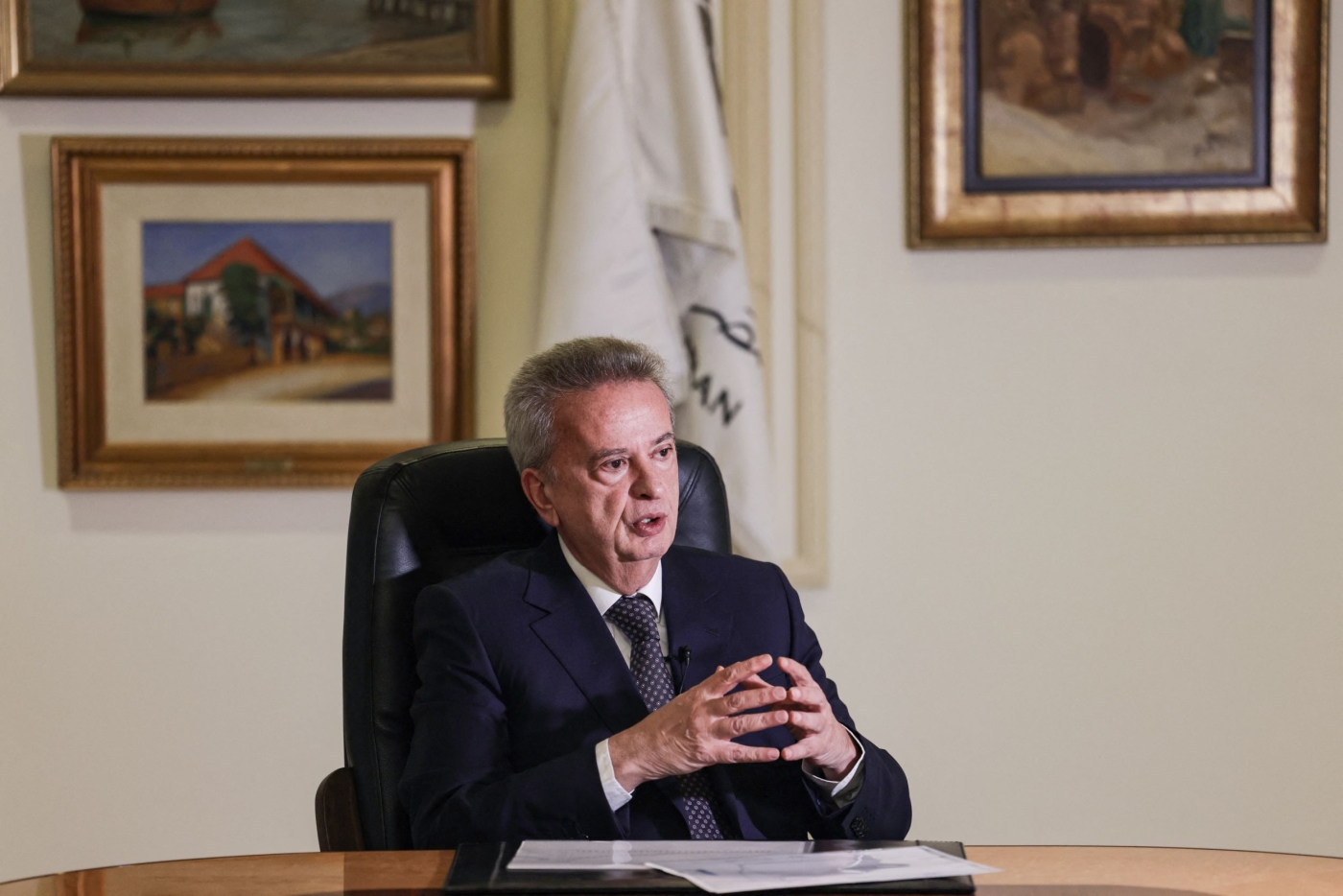 Lebanon's central bank chief has been hit with corruption and money laundering charges, after failing to attend a court hearing for a fifth time.

The same charge was filed against Ukrainian national Anna Kosakova, who jointly owns a company with Raja Salameh.

Aoun is investigating whether a number of residential apartments in Paris belong to Riad Salameh, according to the judicial source.

His brother had previously claimed the flats belong to the central bank, the source added.

Earlier this year, Aoun slapped the central bank chief with a travel ban for alleged financial misconduct and ordered security forces to forcibly bring him in for questioning.

The judge is overseeing several legal cases against the central bank governor, who has repeatedly failed to show up at hearings.

Salameh has consistently denied any wrongdoing.

He has accused Aoun of "personal enmity", saying the prosecution is politically motivated and part of an "organised campaign to tarnish" his reputation.

Raja Salameh was arrested last Thursday on charges of "money laundering, embezzlement, illicit enrichment and smuggling large amounts of money" out of the country.

Lebanon opened a local probe into Riad Salameh's wealth last year after the Swiss top prosecutor's office requested assistance in an investigation into more than $300m which he allegedly embezzled out of the central bank with the help of his brother. Salameh also faces lawsuits in other European countries, including France and Britain.

Lebanon's top banker of three decades is blamed for policies that contributed to the country's financial collapse, a charge he has repeatedly denied.

Lebanese banks on Monday launched a two-day strike to protest against legal measures taken by the judiciary targeting major lenders, including property seizures, the closure of some branches, and the issuance of travel bans for bank heads.

Despite soaring poverty, Beirut has yet to come up with a financial recovery plan addressing the losses, or other steps seen as vital to plotting a path out of the crisis and making progress towards a deal with the International Monetary Fund (IMF).