The entire staff of the Daily Star news outlet in Lebanon has been made redundant, employees said on Tuesday, following years of financial difficulties at the media organisation.

With only a few days' notice, employees at the Daily Star - the oldest English-language news outlet in the country - were told by email that they were all being made redundant from 31 October.

“With a heavy heart, I regret to inform you that a decision has been made to lay off all staff at The Daily Star as of October 31, 2021," read the email from editor-in-chief Nadim Ladki, according to L'Orient Today.

The layoffs come after the outlet ceased publication of the print edition, which was originally founded in 1952, last year. On 13 October, the Daily Star also stopped updating its website.

The outlet is co-owned by the family of former prime minister Saad Hariri and for many years had regularly failed to pay its staff on time.

The Daily Star has so far produced no public statement on the matter. Lebanon's prominent As-Safir daily shut down five years ago and An-Nahar, another of the country's historical newspapers, is clinging on for dear life.

The Daily Star was founded in 1952 by Kamel Mroue, then owner and editor-in-chief of the pan-Arab Al-Hayat newspaper.

Lebanon's economic crisis, described by the World Bank as one of the worst in the world since 1850, directly affects the country's press, with mass layoffs and the collapse of journalists' salaries.

Several media have disappeared and those that remain are struggling to survive. 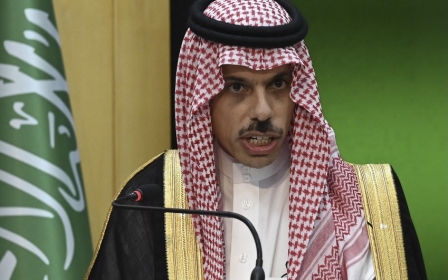