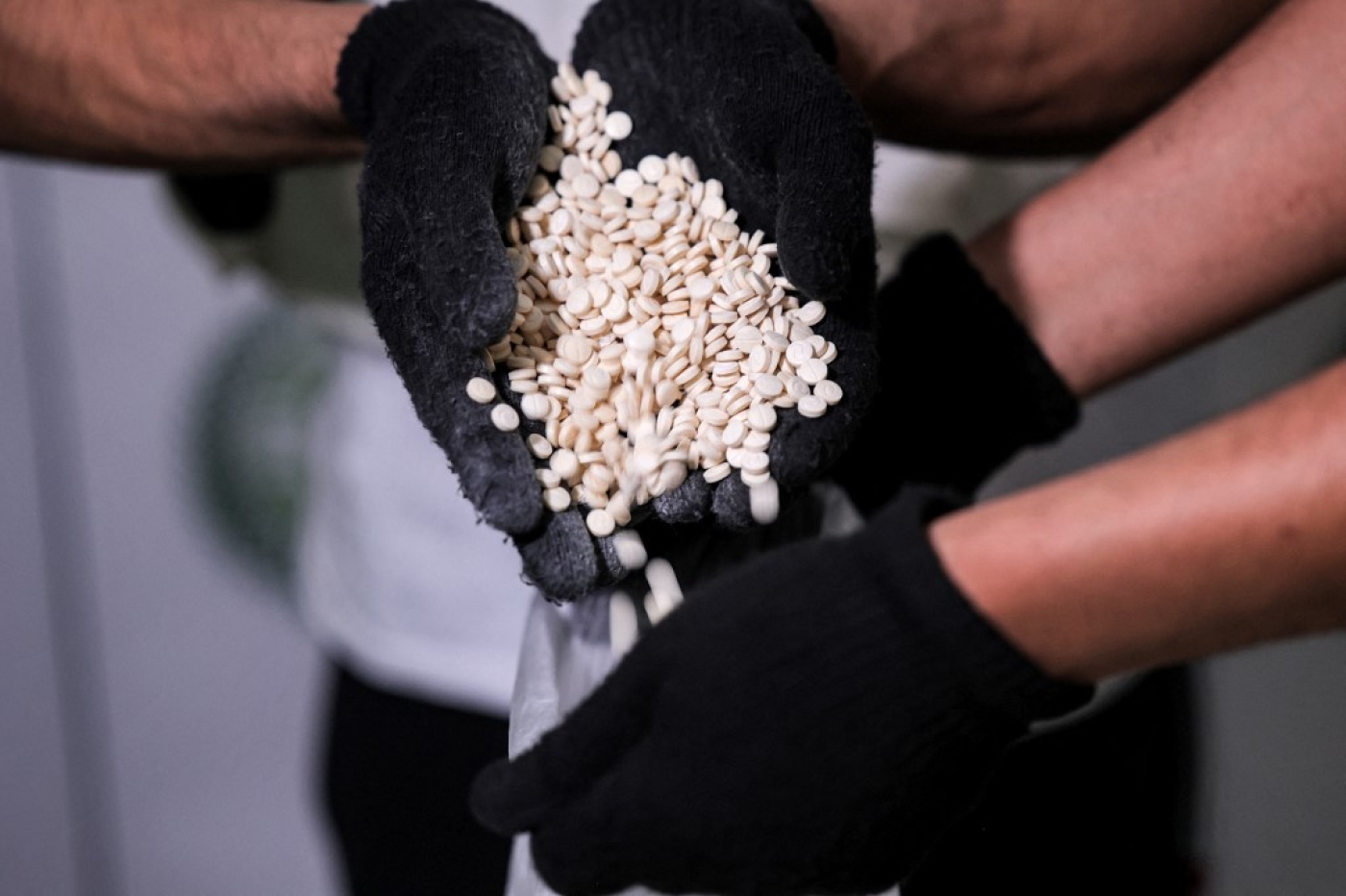 The Saudi man “was planning to transfer the smuggled quantity to Kuwait”, the paper stated, citing Lebanese media.

The Saudi embassy in Beirut has yet to comment on the incident.

Saudi Arabia has announced several times that it has foiled drug trafficking operations in various ways, and it has claimed that the origin of the drugs it has captured is Lebanon, in particular Hezbollah.

Last year, Saudi Arabia decided to ban the entry of Lebanese fruit and vegetable trucks into the kingdom, claiming that they are used in the smuggling of drugs.

Dozens of Egyptian and international human rights organisations have sent an urgent letter to the British Foreign Office, urging it to put pressure on Cairo to release political activist Alaa Abd el-Fattah, who holds British citizenship.

In their joint letter, published by al-Araby al-Jadeed website, the 29 organisations said that the detained blogger and writer Abd el-Fattah, who is a dual British-Egyptian citizen, “faces the risk of death” if the British government fails to intervene swiftly to ensure his early release. On Monday, Abd el-Fattah entered the 59th day of his hunger strike in protest against the dire conditions in prison as well as the ban on British consular visits to his prison.

"Alaa has not yet been allowed a consular visit, and he is still calling on the judiciary to consider the complaints submitted by him and his family on the conditions of his detention, with support by British lawyers," the organisations said.

The letter stated that all successive governments in Egypt have charged Abd el-Fattah or ordered his arrest, and since 2011, he has spent more than 3,000 days in prison. Judgments have been issued against him on charges relating to spreading misleading news, threatening national security, affiliation to a terrorist group, and misuse of social media websites.

The organisations explained that Abd el-Fattah's arrest “is nothing but an attempt to silence the opposing voices and intimidate all people who consider him a source of inspiration”.

The Turkish Defence Minister Hulusi Akar visited the UAE capital Abu Dhabi on Sunday after an invitation by his counterpart Mohammed Ahmed Al Bowardi, according to Arabi21 website.

Akar's official visit to the UAE is the first of its kind for a Turkish defence minister in 15 years. Akar discussed bilateral and regional issues with his Emirati counterpart, as well as military cooperation between the two countries.

The visit followed a trip to Turkey made by UAE Foreign Minister Abdullah bin Zayed Al Nahyan, who was received by Turkish President Recep Tayyip Erdogan in Istanbul on Saturday to discuss bilateral relations and the repercussions of Russia's war on Ukraine, according to the Turkish presidency.

Emirati-Turkish relations have improved following the visit of Abu Dhabi Crown Prince Sheikh Mohammed bin Zayed Al Nahyan to Turkey at the end of 2021, and the visit of President Erdogan to the UAE in February.