Meanwhile, thousands of civilian residents are at risk as Turkey digs trench in northwest Syria, and young Egyptians risk their lives to travel to Europe via Libya 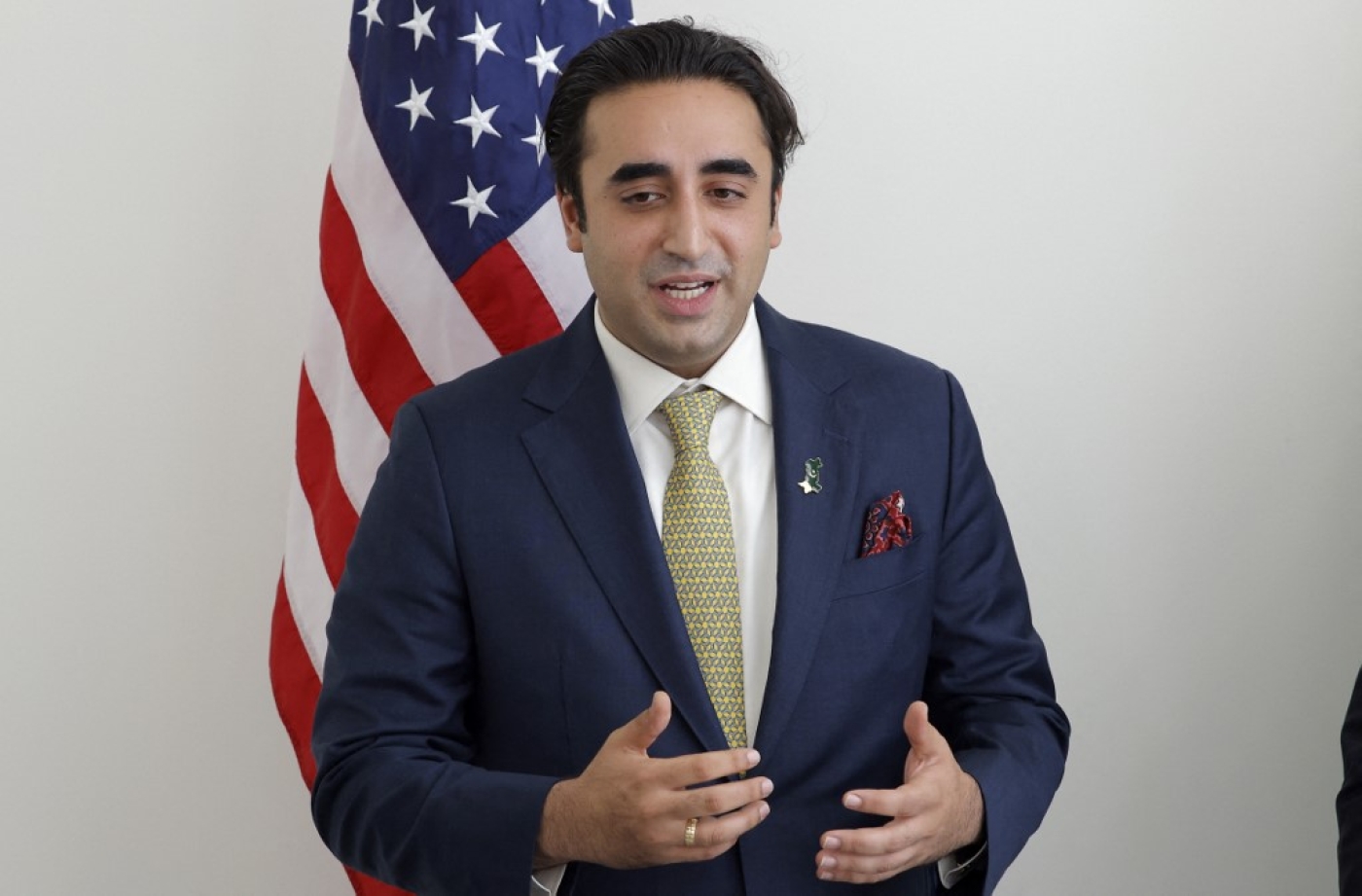 Pakistan's new foreign minister, Bilawal Bhutto Zardari, said that his country stands by the Palestinians "at difficult times" and condemned the murder of Palestinian journalist Shireen Abu Akleh as a "crime".

"There is consensus in Pakistan across the entire political spectrum when it comes to the Kashmiri and Palestinian peoples," he told the London-based Al-Quds Al-Arabi newspaper.

Zardari, appointed as Pakistan's foreign minister on 27 April at the age of 33, is the son of Benazir Bhutto, who was the prime minister of Pakistan for two terms and was assassinated in 2007.

"Pakistan has a long history with Palestine, and my family has a history, old bonds, and deep relations with the Palestinian people.

Thousands at risk as Turkey digs trench in northwest Syria

Syrian citizens and officials have warned of the consequences of a trench that is being dug by the Turkish army in northwest Syria, according to a report published by Al-Araby Al-Jadeed newspaper.

The trench will separate the areas controlled by Syrian government forces and those under the control of armed opposition factions in the east of Aleppo.

The Tadif Dignitaries Council said the trench will lead to a "possible humanitarian catastrophe" because it will divide their city into two parts, and will contribute to the loss of an estimated three thousand hectares of farmland.

The council called on Syrian officials and concerned Turkish authorities to divert the path of the trench and protect the properties of nearly 20,000 people, including 2,500 families, who will be forced to leave the area if their property is lost to the regime forces.

The city witnessed a protest earlier this week as hundreds of residents expressed their anger at the decision to dig the trench.

Activist Ahmed al-Ibrahim said that leaders of the National Army told the protesters that the trench was intended to prevent "infiltration operations" by the Syrian army and stop smuggling activities, and that the trench is based on a Russian-Turkish agreement reached in 2017.

Many Egyptians are risking their lives by taking the dangerous sea journey to Europe via Libya, Arabi21 reported citing interviews with young migrants.

"I worked in a factory in Obour City for three years with a salary of two thousand pounds [$109] per month. I was not able to build a house, marry, or help my family. So, I decided to travel to Libya and then to Italy," a young Egyptian man told the online news website.

"My father sold his car that provided our only income to pay for travel costs. However, the result was that I did not travel and we lost the car, but I escaped death."

More than 1,000 young Egyptians, many of them children, from more than 400 villages across Egypt either lost their lives, were kidnapped and went missing, went to Libyan prisons, or were forced to pay a ransom after falling into the hands of armed gangs, according to the report.

Many young Egyptians resort to irregular migration in order to escape from dire economic conditions, unemployment, and forced recruitment into the army for three years of national service.

Often these young people travel illegally over the Egyptian-Libyan border, where they then connect with smugglers on the Mediterranean coast who take them across the sea towards Europe, especially to Italy and Greece.

Some of those who managed to return to Egypt and escaped death, arrest, or kidnapping say that every young man has to pay about 80,000 Egyptian pounds ($4,400) to Egyptian and Libyan smugglers in order to go through an experience that may lead them to reach Europe - or die in the sea.

Many drowned, while others were forced to return to Libya where they were arrested or kidnapped, with some paying up to $2,200 to their kidnappers as ransom in order to return to Egypt, according to Arabi21. 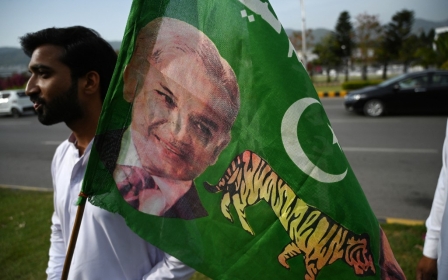 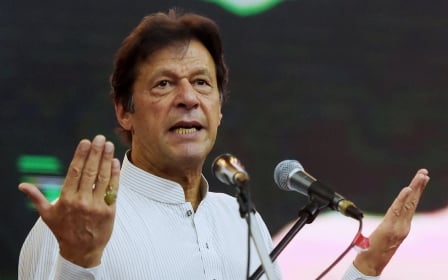