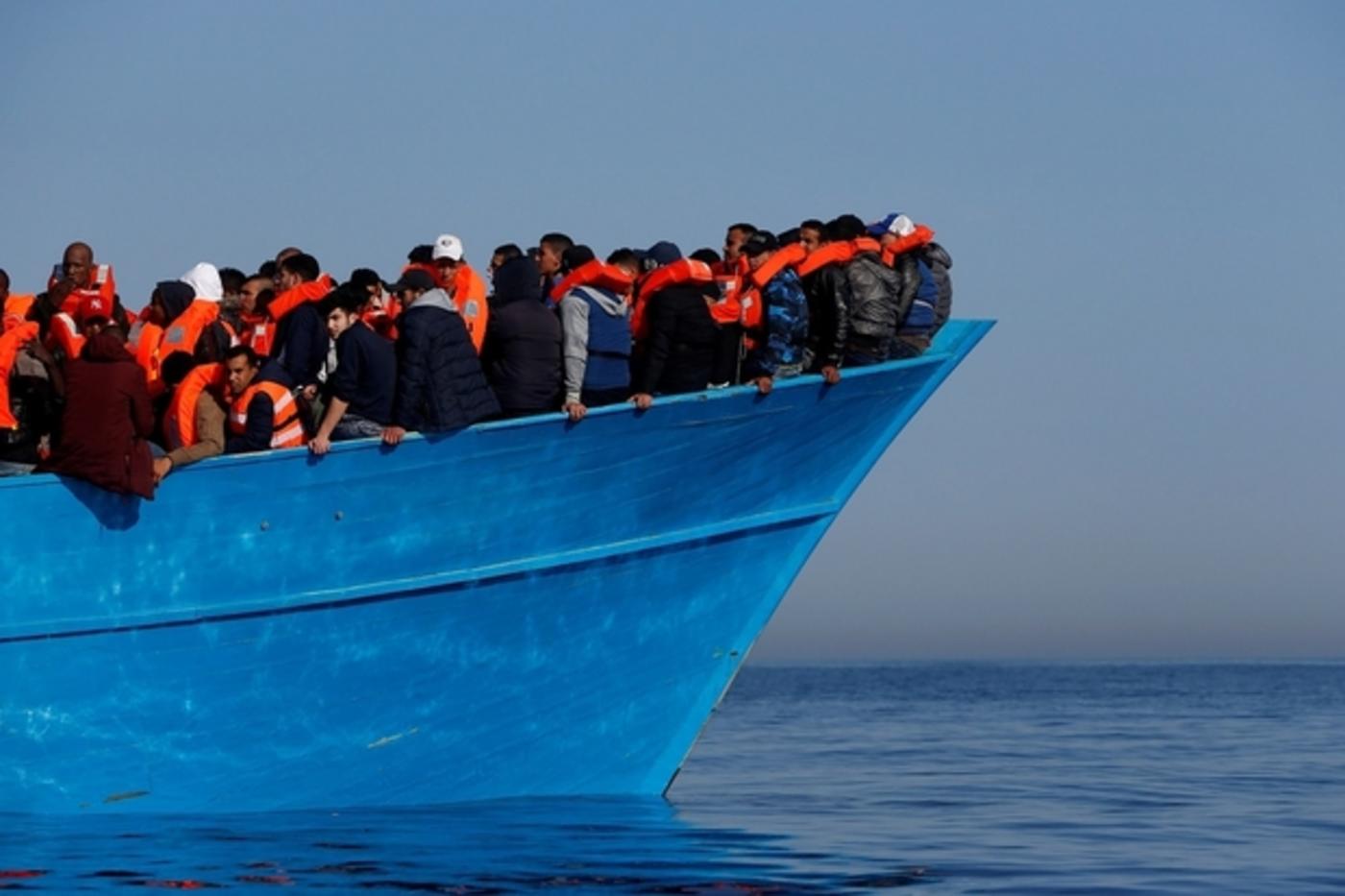 32,450 people were intercepted by Libyan forces last year and 'hauled back to arbitrary detention and abuse', according to Human Rights Watch (Reuters)
By
MEE staff

A European Union drone is helping Libyan forces intercept boats carrying migrants in the Mediterranean, who are then "hauled back to arbitrary detention and abuse", according to Human Rights Watch (HRW).

The drone, operated out of EU member Malta, plays a "crucial role" detecting boats leaving Libya, information that the EU's border agency, Frontex, then hands to the Libyan coastguard, it said on Monday.

HRW, which is based in New York, said the EU had withdrawn its own vessels and installed a network of aerial assets run by private companies. It said Frontex had deployed the drone out of Malta since May 2021, and its flight patterns showed the crucial role it plays in detecting boats close to the Libyan coast.

"Frontex claims the surveillance is to aid rescue, but the information facilitates interceptions and returns to Libya... [despite] overwhelming evidence of torture and exploitation of migrants and refugees in Libya," HRW said in a statement.

The vast majority of people attempting the Mediterranean crossing pass through war-torn Libya.

Earlier this year, Middle East Eye reported that Frontex had awarded contracts worth €100m to companies during 2021 for the operation of unmanned drones to spot refugees and migrants attempting to cross the Mediterranean. One €50m ($56m) deal went to European defence aerospace conglomerate Airbus and the state-owned Israel Aerospace Industries (IAI), to operate its Heron drone. Another €50m deal was signed with Israeli arms company Elbit Systems, to operate its Hermes 900 drone.

Citing an incident on 30 July 2021, HRW said Frontex's drone appeared to have helped Libyan forces intercept a boat in international waters, without informing a nearby non-governmental Sea-Watch rescue vessel.

It said Frontex had rejected requests from HRW and Sea-Watch for information about its activities on the day in question. 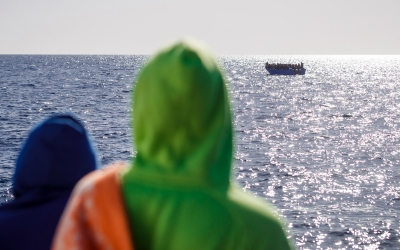 “The drones are a game changer,” Felix Weiss, spokesperson for the Sea-Watch surveillance mission Moonbird, told MEE in January.

“Without the aerial surveillance, the Libyan Coast Guard would be absolutely blind.

“We have seen quite often that whenever Frontex is finding a boat, they are picking up the Libyan Coast Guard and guiding them straight to the boats.”

HRW said 32,450 people were intercepted by Libyan forces last year and "hauled back to arbitrary detention and abuse" in the country. United Nations experts have said acts of "murder, enslavement, torture, imprisonment (and) rape" against detained migrants in Libya may amount to crimes against humanity.

The HRW report comes days after media reports that Frontex routinely covered up illegal "pushbacks" of migrants by the Greek coastguard.

The agency's head at the time, Fabrice Leggeri, resigned in April amid an investigation by the EU's anti-fraud office, Olaf, reportedly into alleged mismanagement. 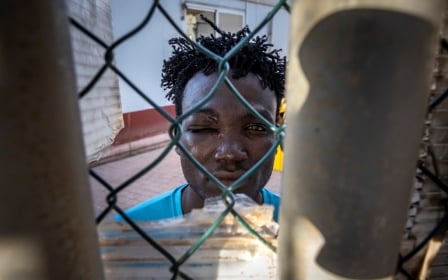