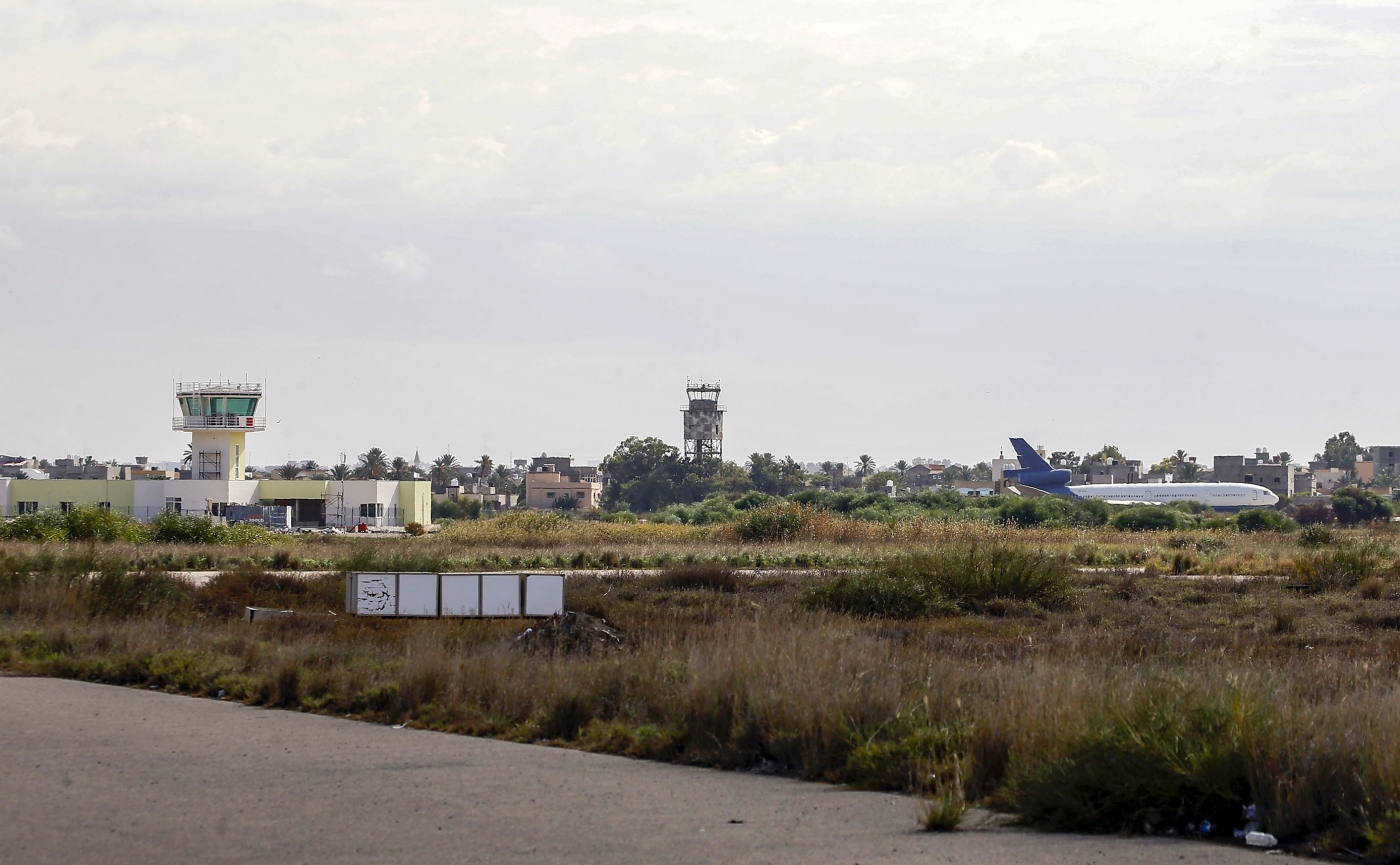 All flights were suspended in and out of Tripoli on Wednesday after the city's sole airport was struck by rocket fire, Libya's UN-recognised government said.

Mitiga airport had only been reopened for nine days, following a truce that paused nine months of fighting for control of the capital between the Government of National Accord (GNA) and forces loyal to a rival administration based in the east led by military commander Khalifa Haftar.

Six military-grade Grad rockets targeted the airport in what GNA forces spokesman Mohammed Gnunu branded a "flagrant threat" to the safety of air traffic and a "new violation" of the ceasefire.

He said the rockets were fired by the "militia" of the "war criminal Haftar", referring to Haftar's self-proclaimed Libyan Arab Armed Forces that have been battling to take the capital.

In a statement to Middle East Eye, a Turkish security official also blamed Haftar for the attack.

"Warlord Haftar, who posed a clear threat against the air traffic in the airport with this assault, has persistently disregarded the ceasefire call of the world," he said.

A Libyan Airlines flight from Tunis was forced to divert to Libya's third city Misrata, 200km east of the capital.

Despite repeated appeals from UN envoy Ghassan Salame, Mitiga has been the target of several air raids and rocket strikes since Haftar's forces launched their offensive last April.

Haftar's forces, which accuse the GNA of using Mitiga for military purposes, say they target "Turkish drones" being launched from the airport to attack their troops in southern Tripoli.

The GNA has denied the accusations.

Located east of the capital, Mitiga is a former military airbase used by civilian traffic since Tripoli international airport was heavily damaged in fighting in 2014.